2016 Wearables That Aren’t For Your Wrist

It doesn’t seem too long ago that the closest you could get to wearable tech was a Casio calculator watch. Since the advent of devices like the Fitbit and the Apple Watch, though, most of us have started sporting upgraded wrist wear that does more than tell time–these wearables count our steps, monitor your sleep patterns, and keep us connected to the digital world 24/7.

But it’s 2016, and wearable tech is no longer confined to the wrist. As startup culture continues to expand and reward innovation (and as the wristband market reaches saturation), tech developers are unveiling a whole new world of wearables that, collectively, can be worn from head to toe. Here are three cutting-edge wearables on this year’s radar that don’t belong on your wrist. 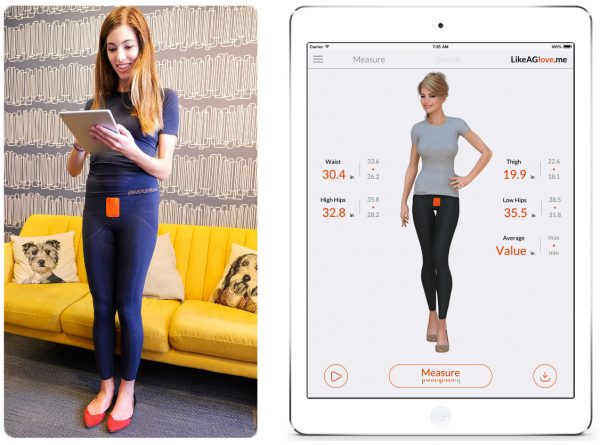 Not all wearables are fitness-focused. If you’re not particularly interested in counting steps or would rather walk a runway than a treadmill, you’ll find practical uses for the LikeAGlove Smart Leggings. These leggings are embedded with sensors designed to measure the dimensions of your lower body (“high waist, low waist, high hips, low hips and thigh,” according to the website) with mathematical precision. The data is sent, via Bluetooth, to an app on your phone, which analyzes the information and matches your measurements against its extensive database of denim brand sizes. You can then browse results that have been identified as a good fit for your particular body shape.

A pair of smart leggings will currently set you back $69 (the app, available in the Apple App Store or Google Play, is free). But jean sizes are notoriously inconsistent, and as the shopping norm continues to shift from brick-and-mortar to online, they might be worth the investment, since they’ll cut down on shoppers’ need to buy jeans in multiple sizes or to return things frequently. 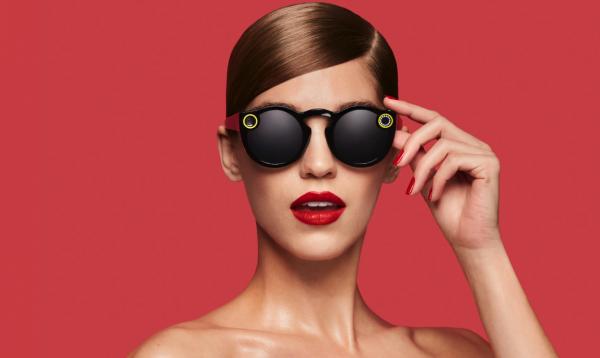 After the high-profile failure of Google Glass, it didn’t look like smart eyewear was going to reappear on the wearable market anytime soon. Then, in September, Snapchat announced plans to introduce a new product called Spectacles, sunglasses with an integrated video camera designed to create content for sharing on the popular social media app. Although the news was met with skepticism at first, Snapchat’s Spectacles venture seems unlikely to repeat the mistakes, or to share the fate, of its predecessor. Unlike Google Glass, which looked awkward and techy, Spectacles boast retro-cool plastic frames in three different colors (coral, teal, and black). They look just enough like vintage boardwalk shades that people won’t immediately suspect wearers of recording their every move, and the colorful chic-cheap vibe is very much in keeping with this year’s nostalgic, retro-hungry fashion aesthetic.

Spectacles don’t yet have a release date more specific than “soon” and “this fall,” but we do know they only come in one size and will cost $130. For the record, that’s cheaper than a pair of designer shades, and significantly cheaper than Google Glass, whose staggering price tag of $1500 might have contributed to its downfall. 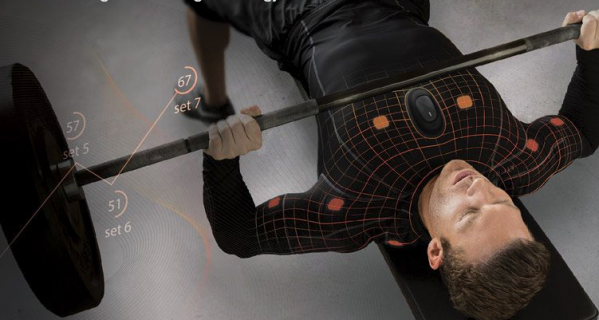 The industry has begun to question whether the type of information gathered by a standard wrist-worn fitness tracker is actually a good indicator of overall fitness. But the smart training apparel developed by Athos goes deeper, measuring not just the distance you moved in a day but your real-time muscle efforts, including which muscles you used during while wearing the gear and how hard those muscles worked. It’s like yoga gear with a futuristic upgrade, this workout wear integrates sensors that measure heart rate and muscle activity, then send the data to your phone via Bluetooth, where an app distils the information into useful insights that help you maximize your exercise routine.