Is it time for a new router for your office, home business, or work area? A little research will turn up news of something called “HaLow” or a 900MHz standard. A new Wi-Fi standard is always exciting – we are already expecting great things from MU-MIMO – but what does this 900MHz capability even mean? Let’s take a look.

Defining the New Standard: What Does It Mean? 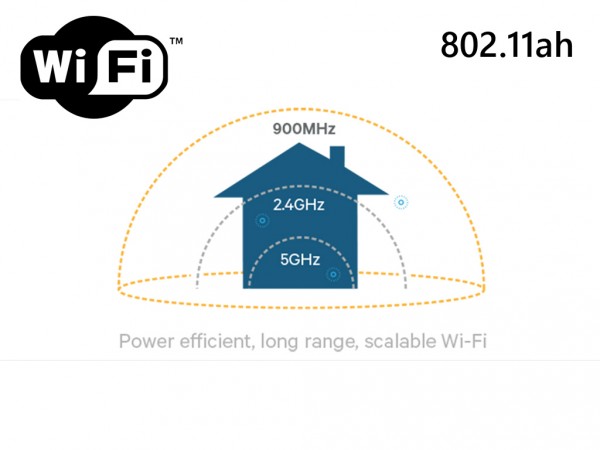 The HaLow standard came along with the 802.11ah update to the Wi-Fi standard that all routers use. If you know much about routers, you probably know that they operate on two bands, 2.4GHz and 5GHz. The “normal” wireless network uses the long-range 2.4GHz band, which is suitable for most activities. However, sometimes a wireless network can get a little crowded and a router can struggle to communicate to so many devices all on the same network. This problem can be solved by switching to a 5GHz band, which is shorter range but has free space so that mobile devices can function more smoothly.

HaLow adds a totally new band on the 900MHz range, which allows for all-new possibilities when it comes to network configurations and dealing with some of the most common Wi-Fi router problems.

Note: Don’t confuse HaLow with “tri-band” routers on the market now. These tri-band routers are almost always called the best wireless routers but are just equipped with one 2.4GHz and two 5GHz band options, which is very different and, frankly, a little superfluous.

So, what’s the big deal about another band? Well, for one thing the 900MHz band is very long range compared to past options: In fact, research has shown that it can reach twice as far as the 2.4GHz band, which we’ve been using for so many years now. This means that dead zones can become less of a problem, and a single router now has the potential reach across large houses or business offices without requiring a booster, satellite routers, or any other annoying workaround (at least on this band).

The HaLow standard also uses less power than previous standards, and when a router is on 24/7 that can actually make a difference. It’s also very compatible with other protocols, which means there’s no drop in security, new flaws to exploit, or new bugs to deal with.

In other words, what we have here is an ideal standard for both traditional Wi-Fi activities (hopefully) and the new slew of home automation products that require dependable wireless connections to operate. In fact, the new standard is made specifically to work with smart cards, health devices, and other parts of the Internet of Things. Both mobile and smart devices should be getting a whole lot more reliable!

It doesn’t sound like the 900MHz band has many drawbacks, right? Will, the most prominent negative is uncertainty: This standard has been verified and adopted, but companies don’t have to use it. In fact, many wireless manufacturers may already be working on their own band updates that compete directly with HaLow, leading to some sour decisions in the future. HaLow will almost certainly win, but expect some tumult before then.

Where to Find It

Nowhere…yet. This is a very new standard, and it’s made to deal with very new smart home products. Expect some time before manufactures begin to release compatible devices, and a whole lot of new marketing terms to develop for this new tech. We’re personally still fans of leaving it at just “HaLow.”