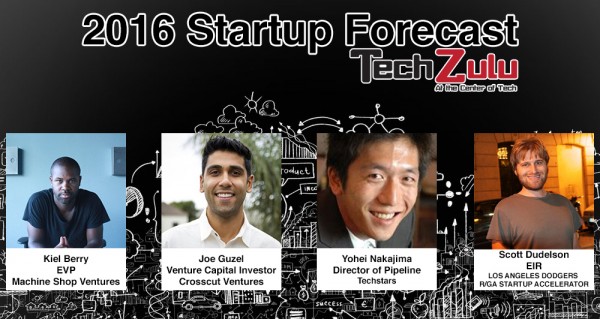 TechZulu is excited to invite you to the 2016 Startup and Entrepreneur Forecast taking place Thursday, February 11 from 7 p.m. to 10 p.m. at Cross Campus in Santa Monica. We will have amazing panelists from Crosscut Ventures, Machine Shop Ventures, Techstars, and more to be announced soon who will share their insights and forecast for startups in 2016.

Our line-up of panelists include top VCs, Angels and Startup Accelerators. 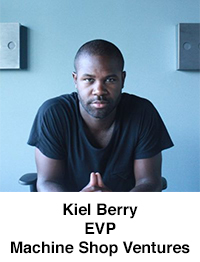 In 2013, Kiel became Executive Vice President of the Grammy-award winning rock band Linkin Park’s proprietary company, Machine Shop, where he focused on restructuring, rebranding, and re-launching the business to effectively leverage Linkin Park’s global reach of over 65 million Facebook fans. Upon the platform of the new Machine Shop, they have brought both their Creative Team and Management in-house to effectively drive innovation. More recently in 2015, Kiel helped launch Machine Shop Ventures, a venture capital fund that invests in early-to-growth stage companies with a global scope. Machine Shop Ventures was featured in WIRED Magazine for its groundbreaking new model. 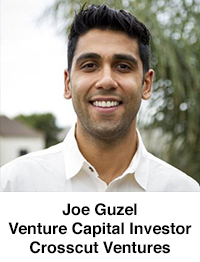 Joe Guzel leads investing activity at CrossCut Ventures. Prior to joining CrossCut, Joe spent several years with Intuit where he held a variety of operating roles focused on accelerating the growth of Intuit’s global SaaS offerings through strategic partnerships, investments and acquisitions. Joe received his B.S. in Business Administration with concentrations in Finance and Accounting from California Polytechnic San Luis Obispo. 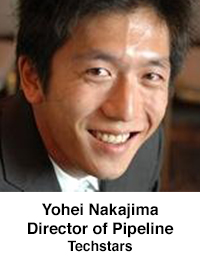 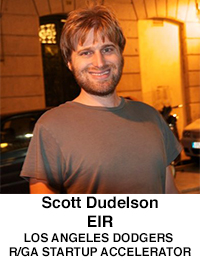 Dudelson is also a writer for eToro opiniones, guest speaker and concert photographer who currently writes a business blog for Inc Magazine and has served multiple times as both a moderator and panelist at SXSW. Dudelson’s award winning concert photography is represented by RockPaperPhoto.com and has appeared in the Los Angeles Times, KROQ.com, AOL’s Spinner.com, and Classic Rock Magazine. In 2013 CBS LA named Dudelson one of the top 5 best concert photographers in the city.

More investors to be announced soon.