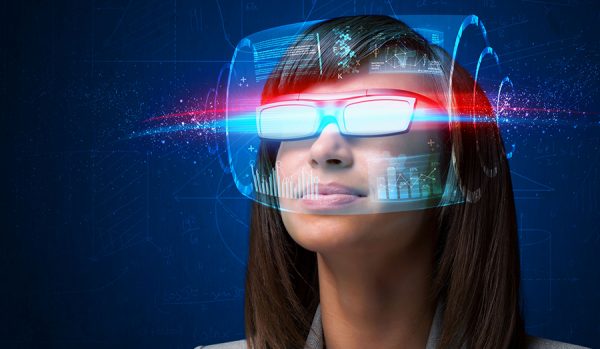 We already know that bitcoin is the hottest trend since those self-balancing scooter batteries exploded, but what about tech hardware and gaming? Read on to find our top 7 tech trends of 2018 brought to you by the nerds at Gadget Review.

1. Oculus Go
This will be Facebooks first, dedicated VR headset that won’t require a smartphone or computer. It will run on the cheaper side of things and include a full suite of compatible games. Even better is that the position tracking should be better than that of Google Cardboard, but still not equivalent to that of the original Oculus. Which ain’t bad considering you aren’t or shouldn’t be tethered to anything.

2. Samsung Note 9
If the rumors are true – we can only hope they are – the Note 9, the follow up the stellar Note 8, will include a fold out screen that will provide a massive display in a very small body. Imagine watching Netflix or navigating in maps with a 10″ display all in your pocket.

3. Red Dead Redemption 2
Read Dead Redemption 2 will officially grace shelves and video games system on 10/26/2018. That date can’t come soon enough. The game, from Rockstar, promises to be one of the most entertaining of the year despite that it’s coming at the end of 2018.

4. iPhone 11
Hard to believe, but Apple will be forced to released a follow up to the iPhone X. In true fashion, the update shouldn’t be a game changer, but it will likely introduce improved battery life, speeds and a slightly better camera. What else can get better? Hopefully durability as dropping the iPhone X today can mean a trip to the Apple store to buy a new one.

5. Elon’s Not a Flamethrower
To avoid custom issues, and garner additional press, Elon’s flamethrower, the one that collected $10 million in 100 hours, will be rebranded “not a flamethrower”. That ridiculousness aside, this $500 a pop toy is probably best suited for adults and open spaces, such as the desert. Ahhh, roof torches never looked so cool. Thanks “Boring Company”.

6. Owl Car Security Camera
Dash cams became popular in Russia. But they’re not starting to go more mainstream in other parts of the world, especially thanks to the cloud. The Owl is a security camera that straps into your car, sits on the dash, runs all the time and records all of its contents to the Cloud thanks to a high speed internet connection that’s built-in. With further thought, the whole thing makes sense, since most dash cams only record when you’re driving. Where as accident and vandals tend to be drawn to parked cars. The Owl will retail for $299 with a $10/month service charge. When it launches you’ll get it for $349 with 1-year of service.

7. AirPods 2
The first AirPods are game changers. Don’t own one? Get a set and you’ll find out. They have stellar battery life, recharge up to 5 times in the case and let you listen to music, take calls all without sacrificing battery life. You can also learn here How to Reset Airpods if you want to reset them back to its original purpose! We’re looking forward to another set that includes improved battery life and perhaps a pair that are more fit for extreme sports.