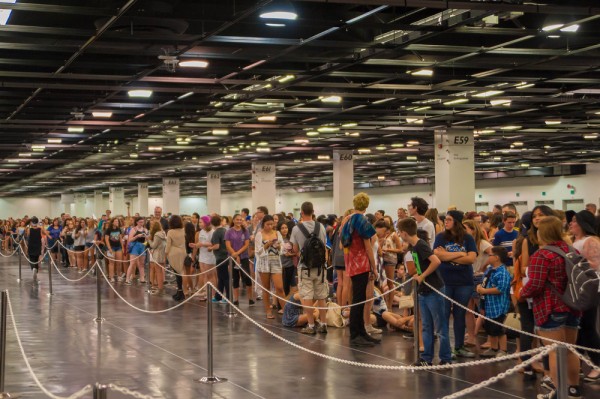 YouTube is an amazing video sharing site that is home to millions upon millions of videos from all over the world. There are many ways to become one of those famous YouTubers, but it does not come without hard work and dedication. A following is needed for a channel to become popular on YouTube. Sometimes the tips that mean the most when it comes to gaining subscribers are the most simple, such as being sure that the YouTube channel caters to more than one language.

How Does One Get Subscribers To Begin With?

Some channels on YouTube have millions of subscribers. That is an insane amount of people that the content being produced reaches. Chances are for channels that have gigantic amounts of subscribers, those that run that channel are posting content on a daily or close to daily basis. People are more apt to follow a channel that is updated more frequently than not. It may seem so simple, but that is a huge contributing factor as to whether or not someone will follow another person on YouTube.

Another commonly overlooked, but important, tip to get large amounts of followers is the upkeep of conversation between subscriber and channel host. The more appreciation a channel shows for their followers, the more apt people are to stay.

Subscribers are the backbone to a YouTube channel’s existence. Without the feedback from the people who watch the videos on the channel, there would be no way of knowing when something uploaded is liked by the masses or when something needs improvement.

A less talked about way to get more subscribers is often the YouTube widget. Although, again, simple, the widget serves a very important purpose. If the person that has a YouTube channel also has a blog or other website with any amount of traffic, the YouTube widget can prove to be quite successful in bringing more potential followers to the advertised channel.

Language Is the Key to Popularity

YouTube offers subtitling services for videos to be in different languages. The key to gaining a huge following on YouTube is to cater to people of all languages, not just the native language that is spoken by the channel host.

At times it can be worth hiring a company to do a professional job when it comes to the translation of videos into different languages. The reason for this is no matter how efficient one may believe built in translation services are, there is no replacing a human who knows the smallest of nuisances of a specific language.

There are numerous amounts of languages throughout the world, and with each language comes accents and ‘flavors’ of that language. Take Spanish for example. What one phrase in Spanish may mean in one part of the world, can have a completely, or almost completely, different meaning in another. At times the difference in the flavors of language can be staggering.

If one is trying to build a huge mass of subscribers on YouTube, the last thing they want to do is convey the wrong message to the masses by incorrectly translating a video. Some translations that are close, but not exactly what they should be, can turn out to be downright offensive to the foreign speaking people reading the subtitles.

When subtitle translations are done correctly, perhaps with the assistance of subtitling services, it not only gets the video’s message across clearly, but a respect for the culture is shown by taking the time to get things right.

In a world of continuous diversity, it always pays to go the extra mile and cater to people from all different cultures. There are always the simple tips to remember such as keeping the line of communication open, and showing appreciation for subscribers.

When it comes to gaining an international following, it is absolutely astounding what translation and appreciation of another person’s culture can do for the popularity of a YouTube channel. | Images via Shutterstock