CES 2016 Gaming: What You Missed and Shouldn’t Have

CES is a prime time for gaming companies to showcase their latest tech: There’s always a collection of the newest PC cases, the latest mobile tricks, gaming laptops, and gaming headsets. For CES gaming in 2016, VR devices were at the front and center even more prominently than before – but a few other fantastic upcoming products also made a splash. 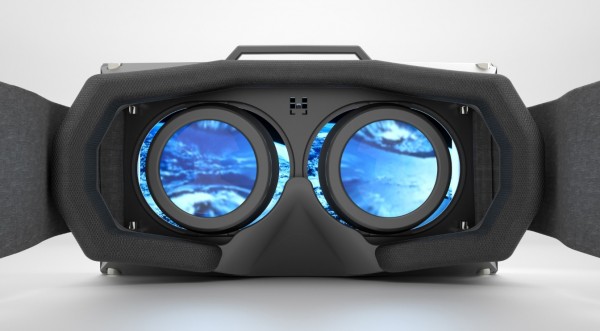 Oculus is ready to ship its VR system – are you ready too?

For Oculus, this CES was truly the best of times and the worst of times: They are bringing the final form of their product to market well ahead of the competition, and have chosen an understandable $600 price tag (people pay around that for an Apple Watch, after all). In this regard, Oculus was able to sit back and showcase some of its interactive tricks and tutorials that consumers will soon be able to experience for themselves, along with a growing roster of games. But this CES gaming show proved especially VR-heavy, and showed more than ever that Oculus is facing better competitors than ever before. 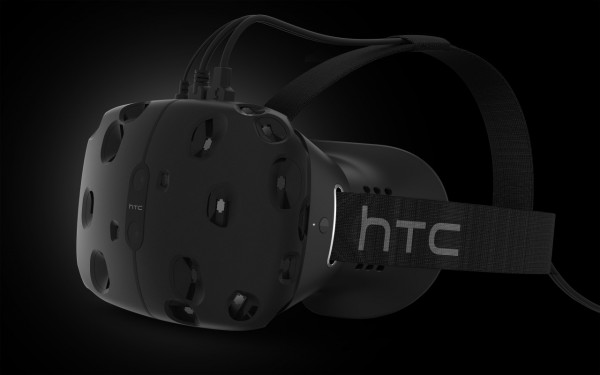 Valve and third party devs, please do something awesome with Vive.

Vive VR is a project by HTC, who partnered with Valve. The idea of Valve VR games struck an instant chord with gamers, and now we have a lot more information on just what that partnership looks like: The big news is the Vive Pre, a dev kit model of the VR headset with updates controllers. Developers (and Valve, please), get your software ready for new game development. 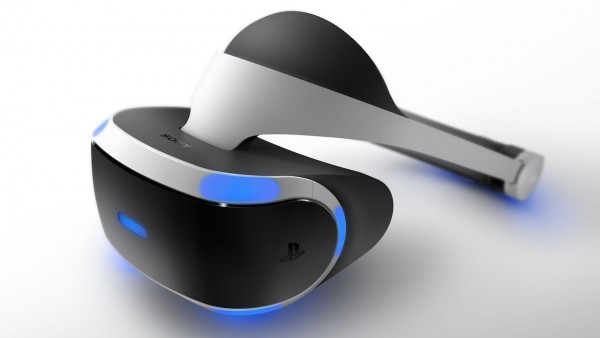 Will this VR be able to compete thanks to the legions of Sony fans?

While researching is blackout bingo legit – we discovered that Sony has been tweaking and rebranding its own VR project for some time. The latest iteration is the PlayStation VR device, a slimmer model that is designed to tie in very closely with PS games. It includes an OLED display, a 120hz refresh rate, and latency less than 18 ms. Of course games are a bit thin on the ground right now, but Sony does have a few showcases, like its (albeit doctored) info-trailer about RIGS mecha-suit warfare and a quick trailer for Robinson: The Journey, which will look weirdly familiar to any Destiny players out there. 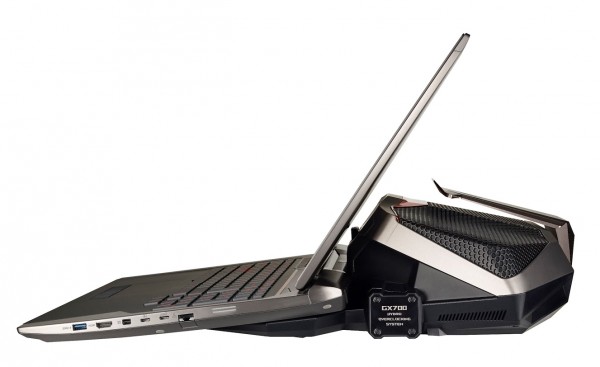 Connect a better GPU to your laptop with this dock.

The best Gaming laptops today are naturally growing more powerful as time passes, but Asus decided this year was time for a serious upgrade that could change the way PC gamers think about modding forever. The ROG dock allows you to tap into an external GPU for your laptop straight from the box, opening up this mobile upgrade to a vast portion of the market that really, really, didn’t want to build their own. It looks like the dock will work with multiple graphic cards too, not just Asus models. Laptop gamers, rejoice! 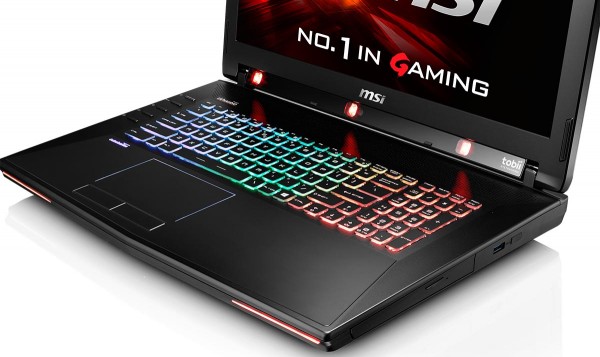 Tobii is watching you…watching it.

MSI’s latest mobile game machines are particularly impressive – and large, if you want to give it a try with the newest games, try the ones at 바카라사이트. The GT72S Tobii is especially awesome because it includes eye tracking hardware within the laptop that can turn your eye movements into real inputs, such as aiming your reticule or turn a FP character around. We’re really interested to see how this works out.