Congrats To All The Winners and Thanks To Our Speakers at #REACHNeXT! 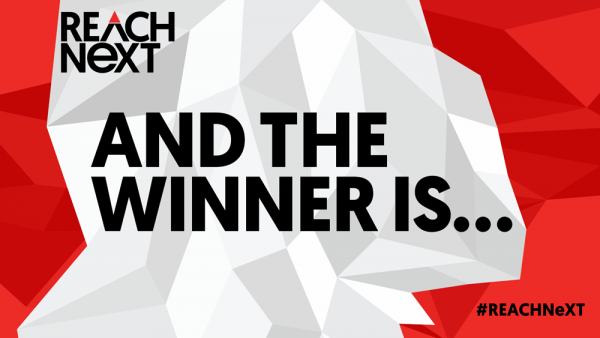 We did it folks!  The 1st annual REACH NeXT event was a great success!  Before we get to the winners I wanted to give a big thanks to Christen da Costa of GadgetReview and Co-founder of REACH.  Also, another huge thanks to Gray Bright of The Tomorrow Show,  Cauri Jaye, Chris Dover, Rebecca McLauchlan of rhubarb studios and Cameron Kashani!  All the amazing that went down yesterday could not have happened without you :)

In addition, our wonderful sponsors who made all the magic in our minds and souls come alive for REACH NeXT.  We thank you! 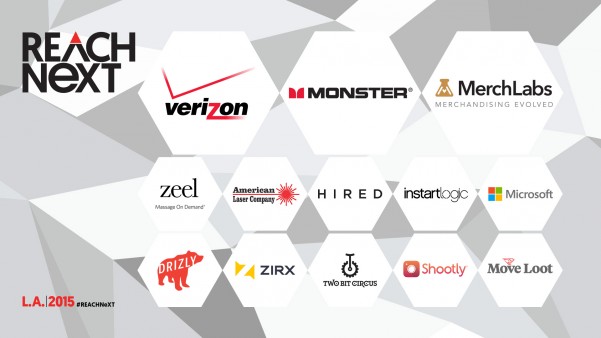 Without further adieu, I present to you the winners of the 1st annual REACH NeXT conference: 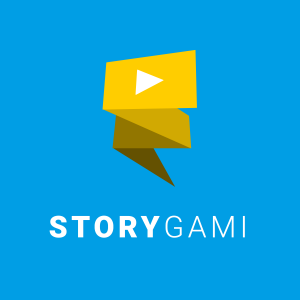 Storygami is a SaaS tool that allows content creators and brands add overlays such as relevant context, social streams and call to action buttons to videos.

Mahmee.com provides personalized, on-demand support for new mothers by connecting them to a network of highly trained postpartum care providers. We help with breastfeeding, pumping (going back to work), infant care, diet/nutrition, and emotional and physical wellness. We offer secure video chats, phone calls, and online advice and informative quizzes for women with infants 0-12 months old.

Rufus Labs is a wearable technology startup in Los Angeles with a heavy focus on building devices for the industrial sector (EMS, police, campus/event security, warehouse, etc). While we had our start on crowdfunding through consumer/early adopters – we have made a strong pivot to industrial/enterprise as we have seen huge interest. Recent alliances in both the emergency responder and warehouse space will allow us to deliver a best-in-class solution to help manage teams, workflow, and efficiency through our wide-screen, large battery, full OS, wearable. 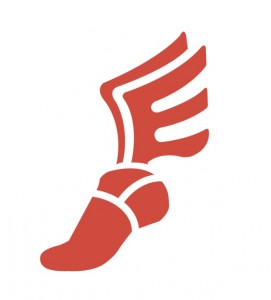 EnvoyNow is innovating in the on-demand food delivery space, targeting the underserved college market. By leveraging a student workforce, we deliver a another layer of access beyond where a GrubHub or Postmates driver can go, like the 3rd floor of the library or inside a lecture hall classroom. 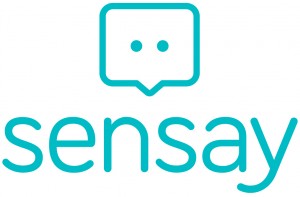 Sensay is the most helpful person you’ve never met. Text Sensay what you need, connect and chat instantly with a helpful human. Anyone can be a Sensay and help others to earn tips. Sensay is the marketplace valuing human knowledge and life experience. Technology: Sensay is a human routing engine that makes anonymous peer-to-peer chat and transactions possible between strangers. The platform works across messengers, starting with the ubiquitous messenger that exists in 3.2Bn devices: SMS. Categories: mobile consumer, on-demand, chat

Best of REACH NeXT: 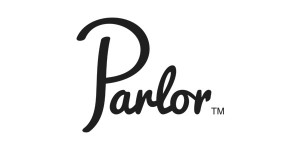 Parlor is the first app to allow freelance stylists, barbers and makeup artists to set their own prices, manage their schedules and build their clientele by bringing their services directly to your home or any location you choose.

REACH NeXT Thanks you! 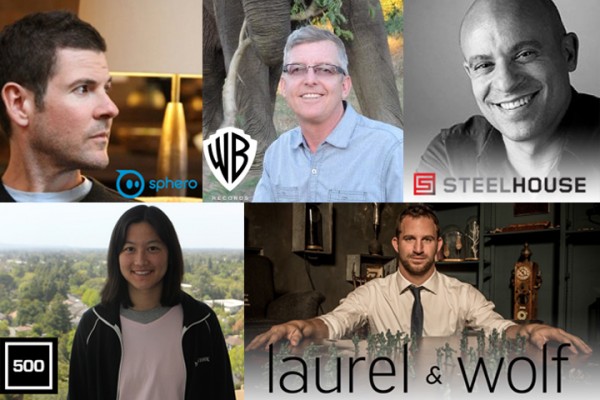 Rob is the Chief Creative Officer of Sphero, the tech behind the Star Wars BB-8 droid!