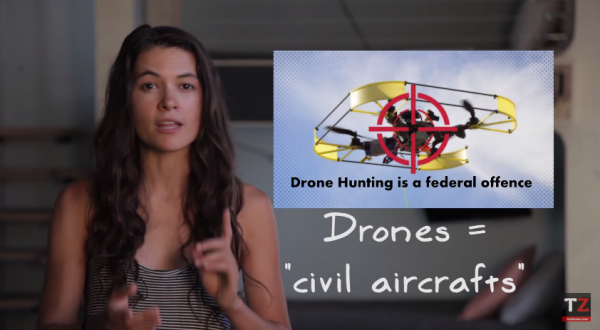 Look alive! Its episode 5 of the TechZulu Tech W(rap). From Social Media stocks, Facebook drones to Obama pushing to have the fastest computer in the world.  Produced by PodShare’s Elvina Beck and Kera Package for July 27- Aug 2nd, 2015