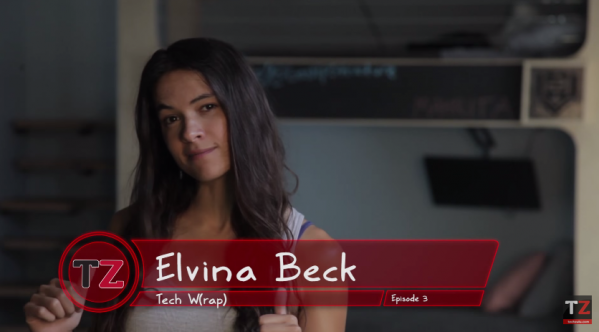 Its that time of the week folks!  Get your day started with your weekly dose of tech news in 60sec.  This is episode 3 of the TechZulu Tech Wrap. Produced by PodShare’s Elvina Beck and Kera Package for July 13-19, 2015.