What Cyber Attackers Are Going After in 2016 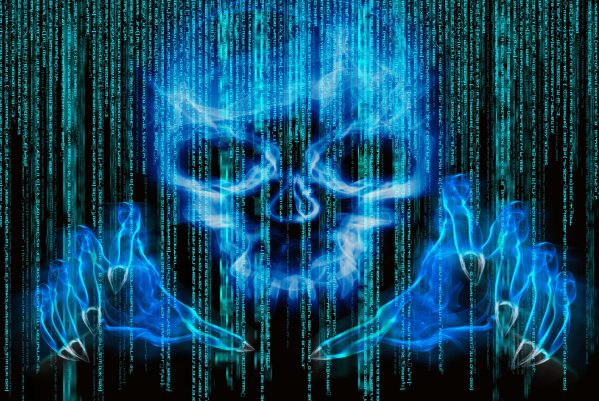 The internet is the most useful innovation that we all enjoy today. We have witnessed tremendous development of the World Wide Web along with the latest innovation in mobile gadgets and web-based platforms.

Behind this good news is the growth of cybercrime that is pestering online users until now. Hackers and scam artists are here and there. Because of this, public authorities around the world have created some measures to prevent and prosecute cyber attackers. However, all such effort seems to be useless as cyber criminals continue to hack their way to break in.

For several years, we have witnessed various cyber-attacks against individual, company, and government websites using different forms of hacking. Therefore, internet users should watch out for what these cyber attackers can do once again. Some of them are vocal in their intention. Others will continue what they obviously do.

Here are what cyber attackers are going after in 2016:

According to CBS, “47% of American adults had their personal information stolen by hackers” in 2014. This percentage is big enough for us to be alarmed. The main reason they focus on this is that private information is now being traded among cyber criminals.

In the past, hackers simply break in to perform the crime they planned to do. Nowadays, they steal personal information to sell it to others who use it for various cyber crime activities.

Apparently, identity theft has now become complex and systematic. Antivirus and anti-malware platforms are no longer enough to protect users from such attack. This is why we should try all known measures to protect our personal information more than just changing our passwords.

This is a type of malware that is now used by some hackers to block users from accessing their accounts. Afterward, they will ask the users to pay a certain amount of money in order to access their accounts once again.

At the moment, this cyber crime is not yet a large-scale operation as only individuals are being targeted. However, expect that these criminals will turn their attention to companies. Perhaps, the attacks on individual users are just their initial tests in preparation for some big attacks. Therefore, companies should begin considering the risk of ransomware attacking their company websites. There are many products and services to protect your business from cyber threats, such as Blue Coat Systems, DigitCert, and Root9b.

Companies have always been vulnerable to cyber crime for many years simply because hackers can get more money from them than from individuals. The Bureau of Justice Statistics published a report in 2005 covering 7,818 businesses. It says that “the majority of victimized businesses (86%) detected multiple incidents, with half of these (43%) detecting 10 or more incidents during the year.” This report by BJS was in 2005. However, the 2013 report was unchanged. Still 43% were victimized.

This shows that any effort to counter cyber attacks have not made any improvement against the innovation being made by cyber criminal over the years.

Recently, there has been a series of attacks against government websites. As a result, the government has also responded to counter them. However, there has been several controversies that took place about the manner in which the government spies on these criminals, especially on issues of privacy and freedom of information. Many countries have also been accused of violating such human rights in the same manner.

Nevertheless, the government has been utilizing high-technology systems from organizations like Blue Coat or even Symantec (if you are a smaller startup) to counter such criminals. It is because cyber attackers such as Anonymous and others have declared war against many government websites.

It only shows that nobody is safe from cyber attackers when they attack unless we know how to protect ourselves against them. We can do something to counter them so as not to get victimized. Still, it is best if we get the help of experts in cyber crime fighting.