A Look at the Next Generation of Smartphones

It seems like people can’t stop talking about the latest smartphones. It’s a topic of excited conversation, one that never seems to let up. After all, as soon as people have purchased the latest version of whatever brand they prefer, they get right back to looking forward to what the next version will bring. So let’s indulge that anticipation a little bit, shall we? This year is likely to be a fascinating one for smartphones. Are you looking for some androidauthority alternatives? Well, you’re in luck! There are plenty of great options out there for Android news, tips, and tricks.

Many experts are predicting that enthusiasm surrounding smartphones might begin to lessen in part because each new iteration has fewer new features and selling points to bring to the table. That may result in lower sales. Will this play out as they predict? Time will tell, but in the meantime, let’s look at what the next generation of smartphones has to offer. 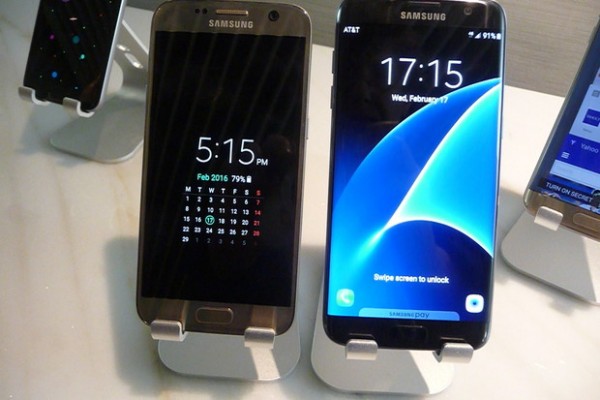 By the time you read this, the next generation of Samsung Galaxy phones may already be out on the market. They may be considered the first of this new wave, but they do have some features definitely worth talking about. Both the Galaxy S7 and the Galaxy S7 Edge will feature faster, more powerful processing. Samsung claims the processing power will be a full 30 percent faster than older Galaxy phones. Combined with better processing with be better batteries which can be charged quickly and wirelessly while also lasting for longer. Samsung’s Galaxy line has proven successful in the past, so we’ll wait to see if the new devices hold up the same. 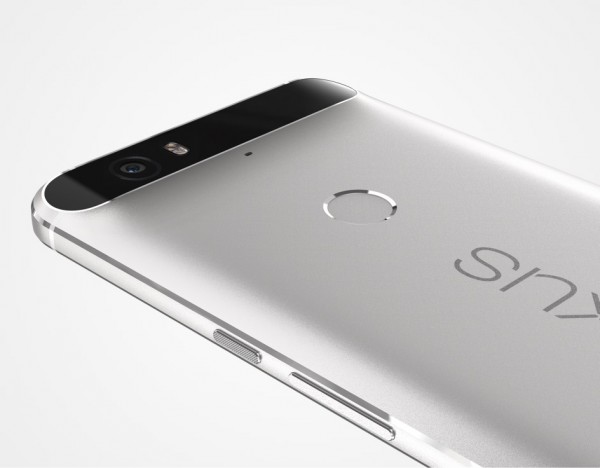 Unlike Samsung’s new Galaxy devices, much of the following information about new smartphones comes down to rumor and speculation. That includes Google’s Nexus 6P smartphone. Like the Galaxy S7, Nexus 6P will feature a faster processor that is also more energy efficient. It will also come with quick charge technology. We should also expect the Nexus 6 to be the launching point for Android N, which is the new Android OS Google will be debuting. We can also expect USB-C for charging and data transfer.

No discussion about new smartphones would be complete without at least mentioning Apple’s iPhone line. The iPhone 7 will be Apple’s new device, likely to be released some time this year. As usual, Apple has been tightlipped about it, but many are speculating that the iPhone 7 will have a bigger screen, one that is possibly even curved. Like the other devices on this list, we can likely anticipate the iPhone 7 will be faster and more powerful. It will also likely be able to handle punishment better than other Apple gadgets while also being waterproof. 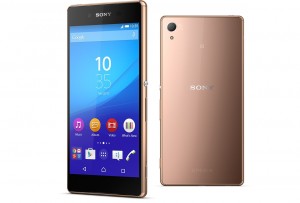 This one is even more speculative than other entries on this list. Sony’s next Xperia smartphone might not even be part of the Z range but rather the X range. Even so, if the Z6 does happen, we can expect several variations of the device, some of which will likely come with 3D Touch technology. Along with waterproofing, the Z6 may come with dust proofing as well. No matter what product is released, it appears Sony is content to take its time and get things right in an attempt to make a significant dent in the smartphone market.

The LG G4 surprised some people last year, so LG is looking to build off of that with the G5. One of the main selling points of the G5 is its modular design, allowing for users to swap out their batteries and other device attachments with ease. This makes the G5 highly versatile, giving users more capabilities.

Many of these devices are implementing improvements on existing designs, but like experts have said, there’s little talk of a “killer app” that will lead to surefire sales. Companies like Apple, Samsung, and Google will need to count on these incremental modifications to bring in the masses. Instituting simple things like more durable design and SD cards (not unlike software defined storage) may be enough to get people to upgrade to the latest gadget. We’ll just have to wait and see if this next generation of smartphones is enough to stimulate even more sales.