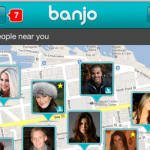 Mobile social discovery is all the rage as evidenced by the early success of apps like Banjo, which achieved an astounding 500,000 downloads in its first six months alone.

Apparently the momentum is continuing. Earlier this week, Banjo announced it doubled its users in the last three months. For those of you who don’t do math, that’s one million people using Banjo in just nine months since launch.

The app offers an integrated view of what’s happening across Facebook, Instagram, Twitter, and Foursquare. You can search by interest to see which of your friends are nearby, or by keyword around any location – a great feature for events or breaking news.

Banjo currently offers iPhone, Android and Web versions. Catch our video above with Jennifer Peck during SXSW to learn more. 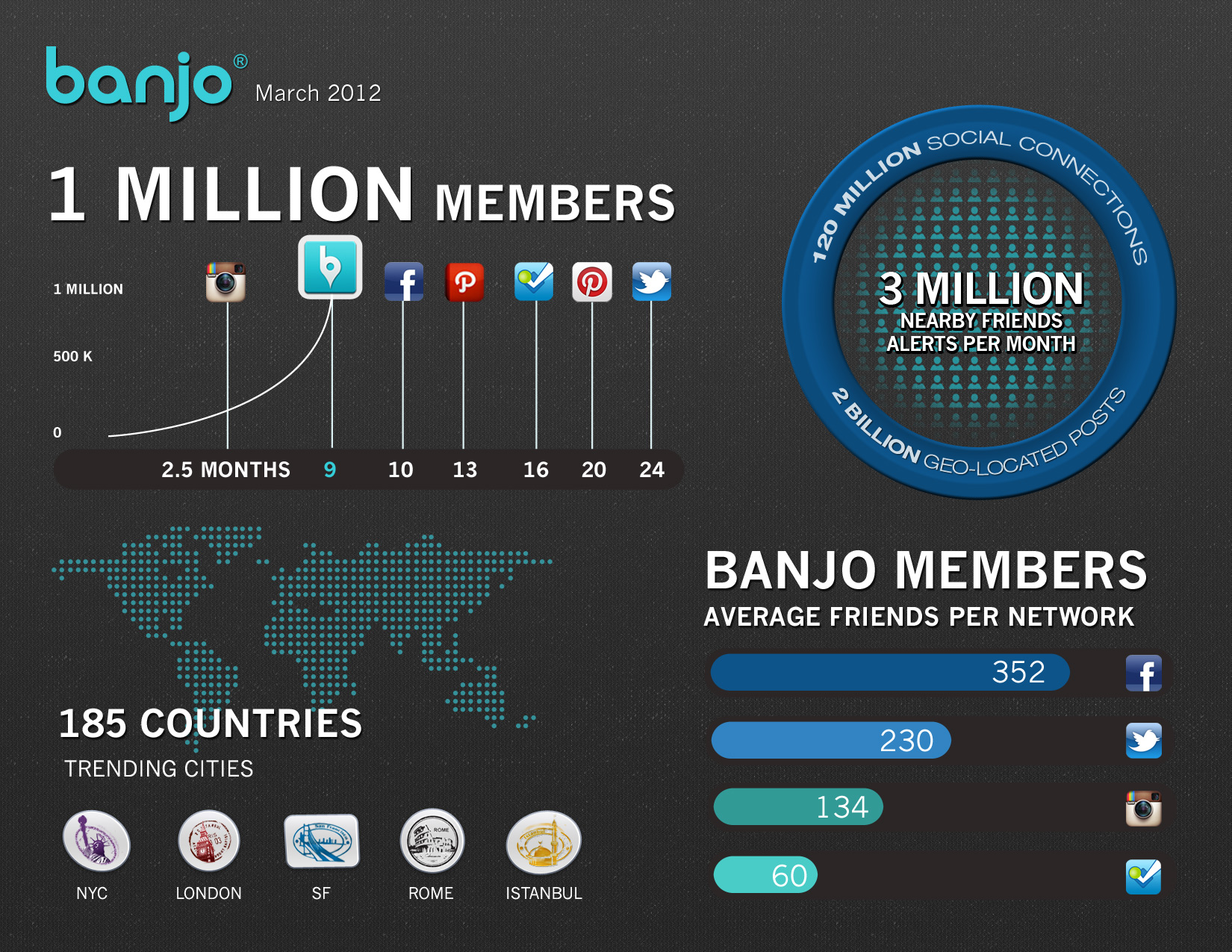