During last year’s (2012) CES we had the opportunity to speak with SocialNightlife has they were in private Beta. Which has now officially been opened to the public. The platform was create to help nightlife professionals and venues gain insights about their most loyal customers and VIP members. Something that until now has been information held by an individual, spreadsheet, or your old fashion paper on a clip board.

“We’re breaking down physical barriers,” said Artin Nazarian, SocialNightlife’s co-founder and CEO. “Front door staff can finally put a face to the names on their list and send targeted event promotions to fans of a specific DJ or celebrity.”

Businesses using the nightlife-focused SocialNightlife will now have the ability to digitally check-in guest-list and VIP customers and track activity by team member, venue, event and client. Venues will also be able to setup custom promotions and reward their loyal guests as a result of the social media features built as a front-end to the professional business tool. All something that the $23 billion industry needs desperately to turn another corner into the digital age. 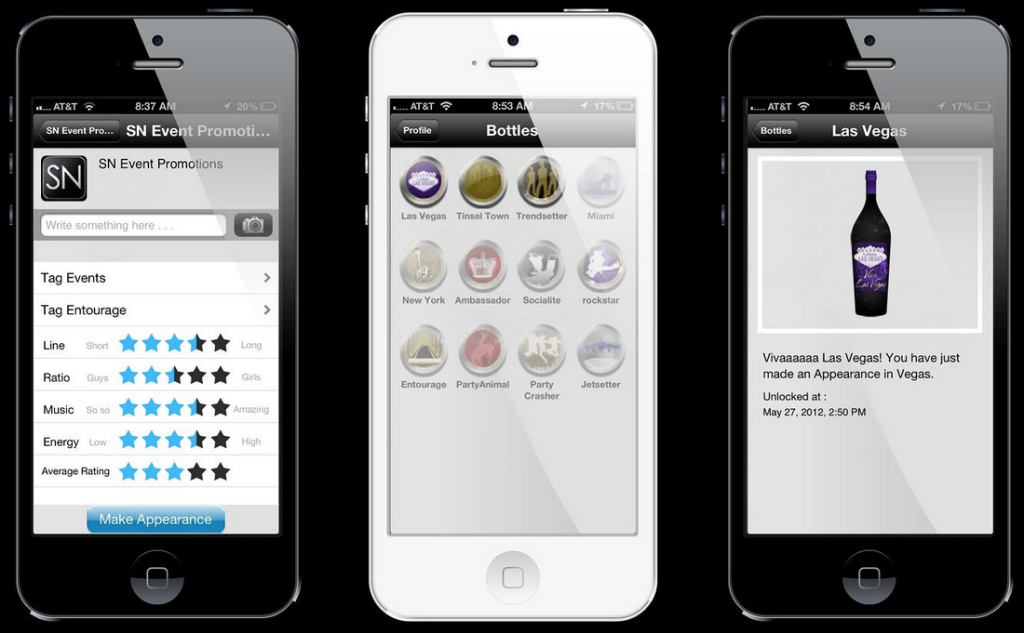 SocialNightlife is not the first startup to go after this space, though the main differentiator between them and their competition is the platform’s front-end integration with social media. Of which gives venue managers quick access to repeat patrons they may otherwise not be tracking digitally.

In preparation for their launch, SocialNightlife has already created a group of strategic advisors stemming from the most prominent names from venues in Las Vegas, Los Angeles and Miami as part of the strategic team.