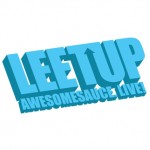 I absolutely love attending events and shows at Club Nokia. The theater is well ventilated, the floor space is spacious, and the view is good from almost every angle of the room. But most importantly, it has a sound system that shakes your body to the core like it were the end of days and tears your face off with no apologies … so I couldn’t be more excited about returning, but this time, for something a little different. Something a little off the wall from the music acts Club Nokia often hosts. Introducing leetUP, a new live event series designed to share and celebrate ultimate geekdom; a toast to the unlikely, a showcase for all things nerd culture with strong dashes of technology, arts, lifestyle, and comedy thrown in. 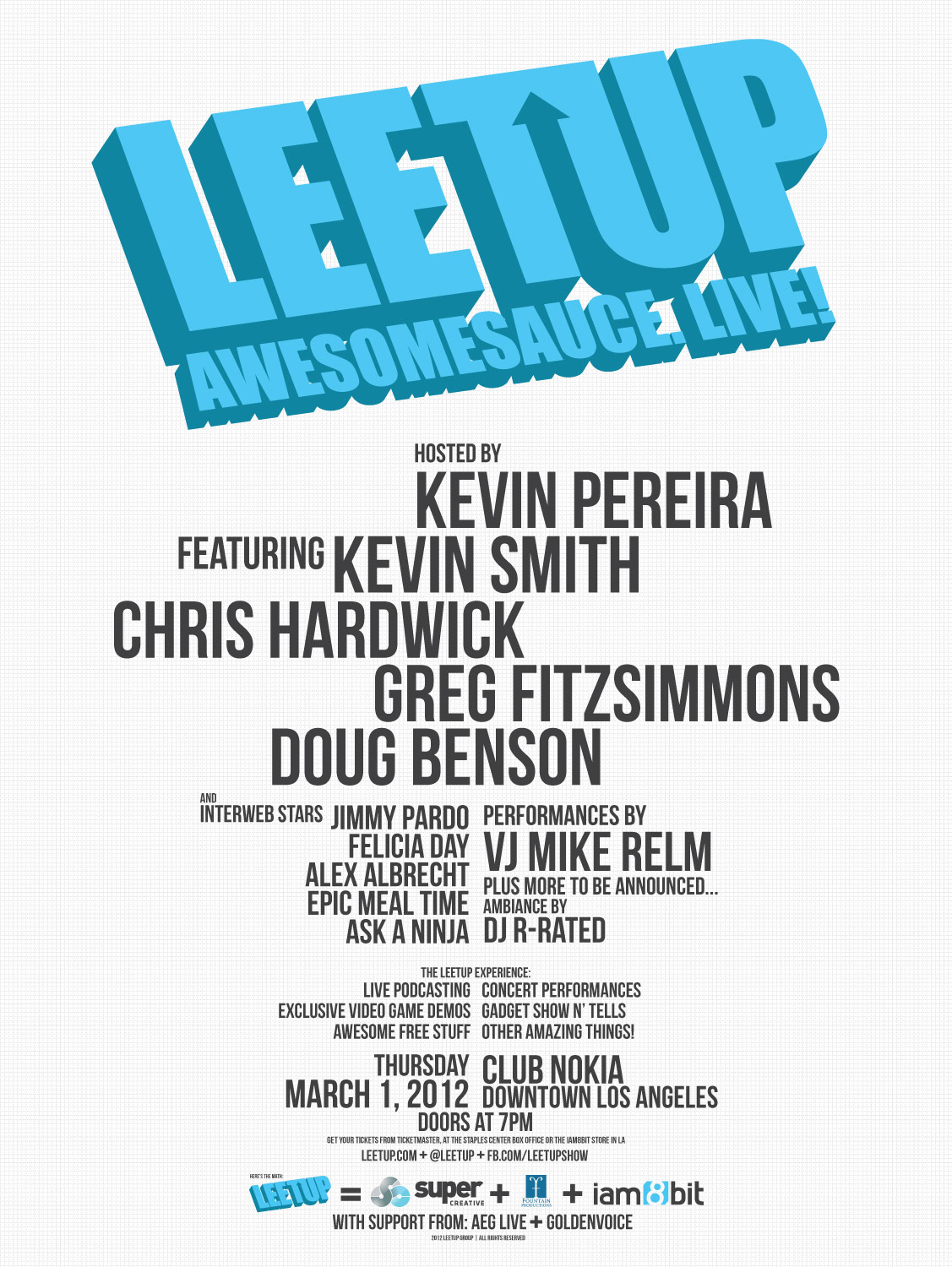 The official programming for the event will be hosted by Kevin Pereira (host/producer of G4’s Attack of the Show and will include on-stage podcast sessions with Kevin Smith (Clerks), Chris Hardwick (Nerdist), Doug Benson (Super High Me), Felicia Day (The Guild), Greg Fitzsimmons (The Howard Stern Show), Jimmy Pardo (NeverNotFunny, Conan), Alex Albrecht (Diggnation, Totally Rad Show), and my personal must-sees, the cast of Epic Meal Time, Ask a Ninja, and a live VJ performance from Mike Relm.

Actually, I was sold earlier this week they tweeted out that there would be over 7,000 Buckyballs present. Double sold.

Tickets for tonight’s show are still available directly through leetUP. For more information, click here and visit their website!