We’ve all become so used to having Microsoft in our lives that we’ve started to take their products and services for granted. We don’t think about how much Microsoft does to make our lives easier, especially at work. However, Microsoft is behind the scenes at most businesses – both large and small – enabling them to operate more efficiently and grow more quickly. Here’s just 5 reasons why businesses still love Microsoft:

Gates and Allen co-founded Microsoft in 1975, and Windows 1.0 came out in 1985. Since then, Microsoft has come out with product after product, always improving and innovating – and you can keep counting on it to keep doing so. Also, now there are great screen recorder for windows available online.

It doesn’t matter what it’s called – we all love Windows, especially at work. After all, over 87% of corporate desktops currently run on Windows. And 450 million licenses of Windows 7 were sold since its launch in 2009, making it the fastest-growing operating system ever, and showing us that Windows is going to keep controlling the OS market share.

Sure, a great operating system is one of the things Microsoft is most known for, but there are dozens of other Microsoft products and services that help businesses grow. Every second, a copy of MS Office 2010 is sold, and a large number of those go towards corporate use. Over 73% of large businesses in North America use Microsoft Exchange Server as their primary email system. Bing Powered search now controls 30% of the search engine market share. Microsoft Dynamics CRM has over 30,000 customers and 2 million users worldwide. Cloud productivity services like Office 365 and Office Web Apps are now being used by more than 80 million people worldwide. The numbers keep going and going, because so does the number of products and services Microsoft keeps coming out with to support businesses. 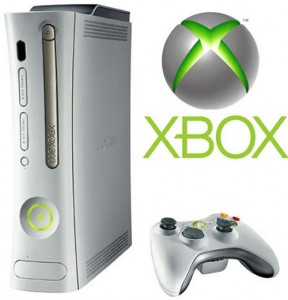 We know about the great ways in which Microsoft enables businesses to operate more efficiently, but we don’t all associate Microsoft with gaming (and gaming is a huge business). All we have to do is look at the data, though:

It’s not just Bill Gates who gives back (the Bill & Melinda Gates Foundation is the largest transparently-operated private foundation in the world). Microsoft as a company also donates its products and services to help those less fortunate. Microsoft donated over $504 million worth of software to 43,650 organizations worldwide in 2010. It also distributed over 800,000 training and exam vouchers in the US as part of Elevate America – a program providing Americans with free technology training and certification to help them find jobs.

We’ve all used Microsoft at one point or another, whether it’s when we run Windows on our laptop, write up a report in MS Words, play the last game on Kinect, or send an email to a coworker through Exchange (using Outlook). And that’s just a few of the scenarios. The numbers speak for themselves, but so do the great products and services, along with valuable options like taking advantage of a Microsoft Certification Exam Voucher to receive verified certification that can be put on a resume. And that’s why businesses continue to depend on Microsoft. 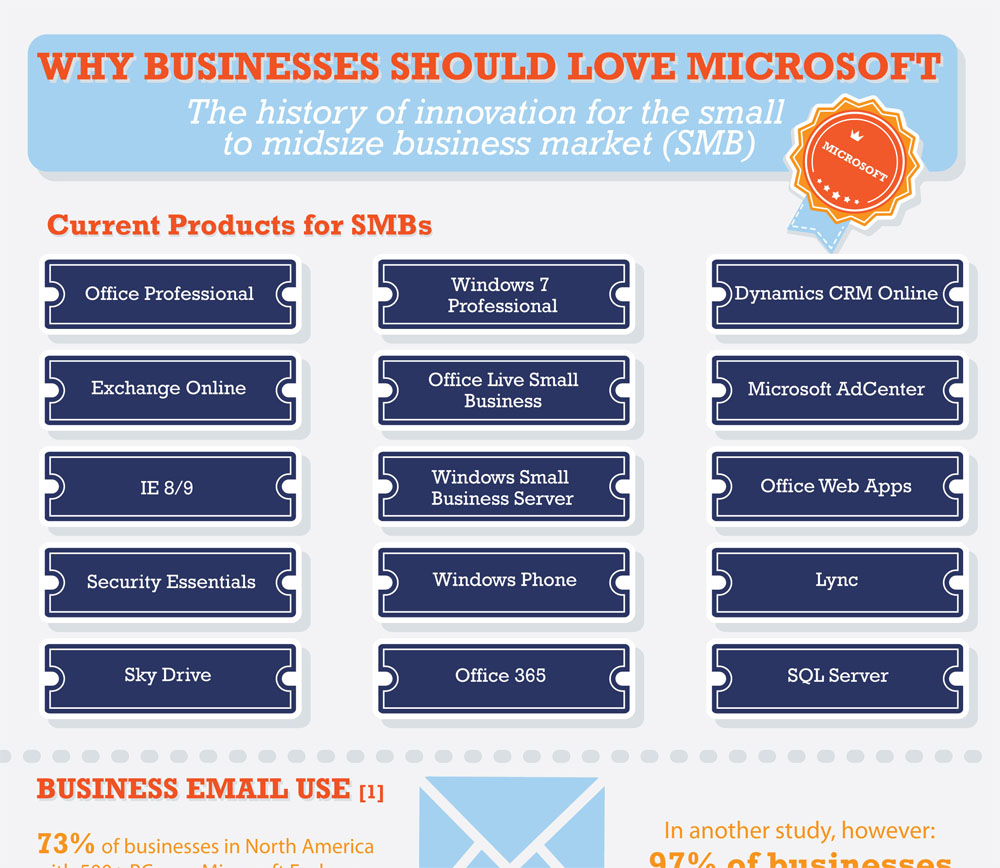 Credit for the writing and research of this article and content goes to Zack Schuler of Cal Net Technology Group, Founder & CEO