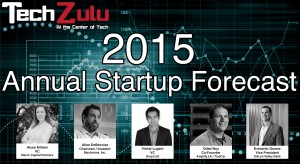 UPDATE: The Investor Startup Forecast for 2015 was a huge success! We got to know what top LA investors see coming in the startup/entrepreneur landscape for 2015. We discovered what are they are investing in and what they look for in a startup. They shared the secrets on the best way to get their attention. We discussed whether it’s more important to have a great revenue model, but no user traction, or great user traction but no revenue. The most common mistakes by entrepreneurs in pitches were revealed. We talked about the number one indicator of success in a company. Watch and discover the key advantages to building a company in LA over SF.

TechZulu is excited to invite you to the 2015 Startup and Entrepreneur Forecast taking place Thursday, January 29 from 7 p.m. to 10 p.m. at the Dethrone Base Camp in Santa Monica. We will have amazing panelists from March Capital, Greycroft, Machinima, Silicon Valley Bank and Amplify who will share their insights and forecast for start-ups in 2015.

Our line-up of panelists include many of Southern California’s top VCs, Angels and Startup Accelerators.

We had a special Entrepreneur story from CEO of Dethrone Basecamp Ramon Castillon. 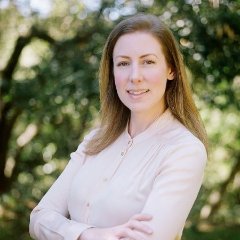 Alyse joined the March Capital Partners’ Investment Team as an Associate in 2013, and is focused on early stage opportunities in big data and artificial intelligence, IoT, distributed ledger technologies, p2p networks, marketplace innovation and healthcare IT.

In addition to venture capital investing, Alyse is the co-founder of the group Women in Venture (W+V), a board member of the Women’s Crypto Association and a mentor at Plug and Play Tech Center’s Bitcoin Accelerator. She states she originally learned business and entrepreneurship from her grandfather and believes in always rooting for the outsiders and underdogs. 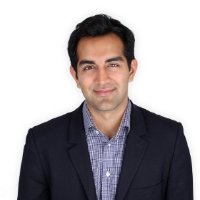 Vishal has been an associate at Greycroft Partners since January 2013.  Based in the Los Angeles office, Vishal’s responsibilities include evaluating investment opportunities, sourcing new deals, and working with existing portfolio companies.

Prior to Greycroft, Vishal worked for Bain & Company, a management consulting firm, where he advised clients in Media, Healthcare, Tech, and Utilities.  Moreover he has spent time at Unithrive, a microlending platform, and helped to lead the launch of the Kairos Society, an organization aimed at uniting young pioneers to better the world through innovation and entrepreneurship. 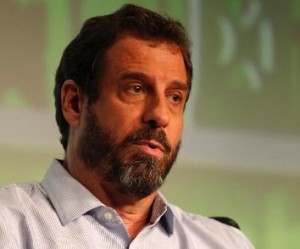 Online investments include Machinima, StyleHaul, Zefr, Tastemade, Mitu, DanceOn, AwesomenessTV, Jukin Media, Pluto.TV, Vessel, NextGames, Hello Giggles, etc. — around 50 current investments.  Often referred to as the “Godfather of Online Video,” new media investor Allen DeBevoise has been focused on investing since 1996 when he was asked by TCI Interactive to lead a new division focused on “interactive online programming.” With nearly two decades’ investing experience working in content creation and new technology, he has grown Machinima into a video creation and curation powerhouse with over four billion YouTube video views, 30,000 programmers and distribution with companies like Warner Bros., YouTube, Microsoft and SyFy. 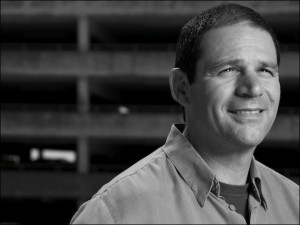 Oded Noy is a serial entrepreneur and founder of technology companies with over twenty years of expert managerial and leadership skills.  He serves as a technology and strategy advisor for various Internet businesses and pioneering startups. Noy is a co-founder of TargetClose and Amplify.LA, a startup accelerator, and a former co-founder of truecar.com. Noy has several patents in pattern recognition and machine learning technologies. He also served as a fighter pilot in the Israeli air force. 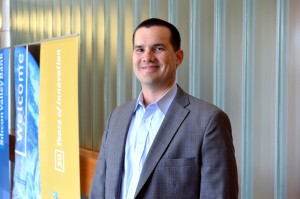 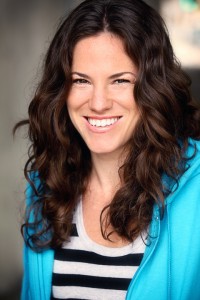 Espree Devora is known as “the Girl who Gets it Done”. She is Comms VP and Podcast host at WeAreLATech, a virtual tourist office for LA Startups, in addition to being a contributing journalist for TechZulu. On her blog SaveBusinessTime.com, she curates and reviews the best business software for startups to be more productive. She has provided seminars in entrepreneurship and technology to many corporations and universities including CBS, Disney and USC Executive MBA. Connect with Espree on Twitter @espreedevora or LinkedIn https://www.linkedin.com/in/espree.

Event hosted at Dethrone Basecamp which is a community based fitness studio created in 2012 by Zappos founder Nick Swinmurn.