For those companies looking to venture into the mobile space, there are multiple platforms in market to help accomplish the move. However not all those platforms can provide companies with all tools needed. Appcelerator’s Titanium is the only mobile cloud platform to enable fully native-cross platform, mobile app, hybrid and HTML5 web development, from a single codebase. Allowing developers and the like to create a mobile application only once and have it running on many devices without having to switch between tools. This gives today’s developers an advantage by cutting down time-to-market, allowing for rapid developer all while cutting down costs for the companies behind the apps.

Generally you hear this headline in terms of sports players, but earlier this week, Appcelerator achieved a hat trick. A hat trick of awards that is. They were named one of OnMobile’s “Top 100 Most Promising Private Companies in the Mobile Sector,” a Red Herring Top 100 Winner, and a 2012 TiE50 “Top Startup.” These awards have added to a succession of accolades Appcelerator has earned in 2012. The company continues to shine as one of Silicon Valley’s hottest companies. Titanium, is currently used by more than 1.6 million web developers to build native, hybrid and HTML5 mobile apps.

Check out my interview talking with Kevin of Appcelerator about Titanium, development, and what’s to come. 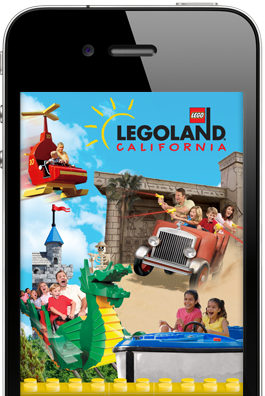