Blockchain For Dummies: The New Standard For Data Security 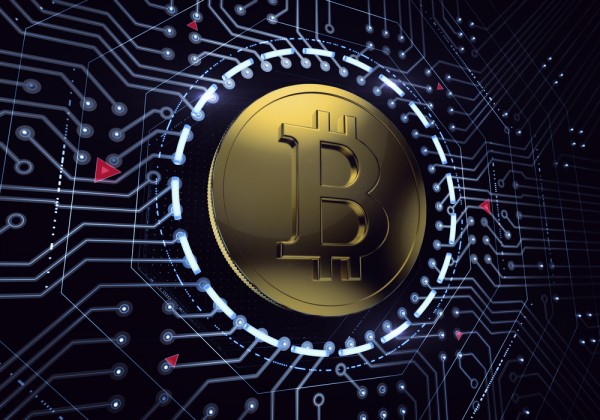 Sometimes, revolutions in technology are easy to understand, even the first time you hear about them. The smartphone — it’s a phone as powerful as a computer. Bluetooth — it’s a way to wirelessly connect your devices. The search engine — allows you to type a search query instead of digging through directories.

Not quite as easy to understand, either from a functional perspective or from the possibilities that they create.

Both advances create a revolutionary new way to handle online transactions, financial or otherwise. Both create a previously unheard of level of security and transparency. But how they achieve this is still a little inscrutable, even for the tech crowd.

To understand what they are and why they’re so important, it’s key to first clear up what they are not. For many people, when they hear the term “digital currency” they most likely think of an online payment system, like PayPal. But PayPal still uses dollars, euros, or whatever currency you have in the bank — it’s merely a conduit for transferring that money between accounts.

Bitcoin is a new way of exchanging value. It is a paradigm shift away from a central authority to a distributed network. Its value is derived from a pure market. Where traditional currencies are inflated and deflated, bitcoin gains value or loses value based on demand. That’s cool, but not the most interesting thing that was created by Satoshi Nakamoto. Blockchain, the technology that secures bitcoin is what with revolutionize the data world.

With that in mind, let’s define a few key terms here:

Each component defined above creates a revolutionary new transaction model that achieves permanence and transparency.

First, a block is built by the individual transactions conducted on Bitcoin. This is the transfer of bitcoin between individuals. A group of transactions is recorded approximately every 10 minutes. The block is then verified through a network of computers or in Bitcoin language “nodes”. Once the block is verified, it is then linked onto the blockchain.

Why is this such a massive revolution? From start to finish, the blockchain comes with security measures that ensure that records are permanent and completely transparent. Once information is written into a transaction on the blockchain, it is nearly impossible to remove it and the incentives to keep it in place are aligned to make it impossible.

Because Bitcoin is just data, it opens the possibility that other types of data can also be secured using this model. Bitcoin will not just change the way we handle currency, but the way we protect public and medical records from fraud, hacking, and tampering. Thus, while Bitcoin is a significant achievement in itself, the technology behind it is truly revolutionary.

Tiana Laurence is co-founder & CMO of Factom, a startup that is at the forefront of pushing the blockchain revolution towards solving real-world business problems. Factom's back-end infrastructure creates a hack-proof environment through blockchain technology, enabling true transparency and security for governments, businesses, organizations, and more.