“Getting online should not be that difficult.”

Last year, I was introduced to Karma’s company and services from a friend. It was Thursday morning and we were on a 150 mile route from NYC to Albany. He’d needed to do some work and brought out the Karma hotspot. Immediately the smooth white surface and boldly abstract orange logo prompted attention to the little device. “What’s that?” Everyone asked in unison.

Wi-Fi hotspots aren’t new by any means (duh) but this was the first time I’d heard of Karma and their always maintaining open wifi networks, no contracts, and pay it forward mantra which rewards both hub owners and would be wifi users with free data incentives.

How it works: Every time someone connects to your Karma hotspot, both you and the connecting individual get a free 100mb of data to use. You can add additional data online through your account and Wi-Fi connections are always open to encourage sharing. 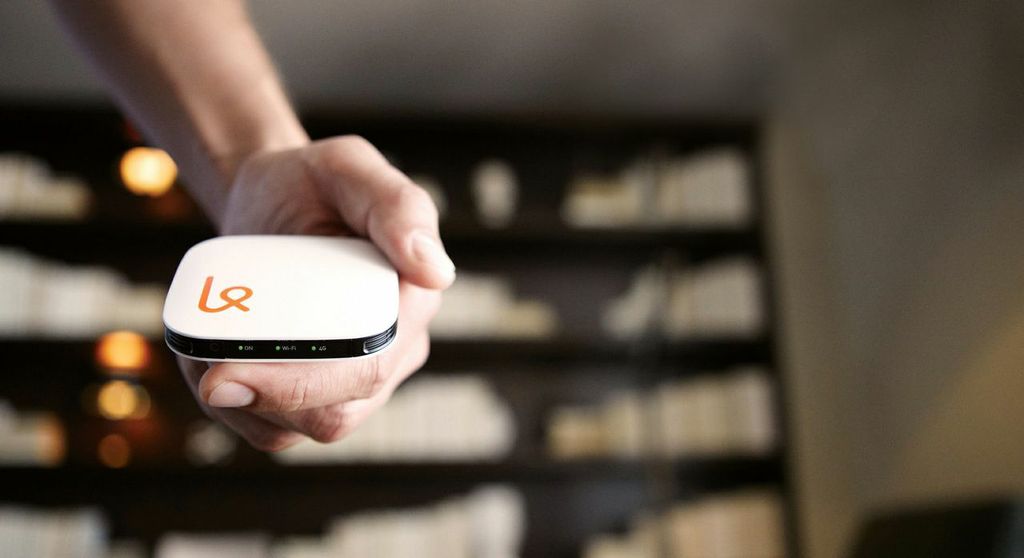 Recently, we had a great opportunity  to sit down and chat with Amanda Bensol, head BD/Marketing for Karma.

As one of the young company’s first employees (founded in January 2012 with their first hotspot product launch in 2012) she provides a great inside look at the inspiration that drives the company’s work and shares her own insights on how/why she ended up at one of the wireless data industry’s fastest growing innovators.

About Amanda: After finishing business school at Wharton, she moved directly into investment banking and spent two years working within the tech sector. Naturally being drawn to tech, she’d decided after her two year stint that it was time to move on and start searching.

Working for a VC firm seemed like a good option but didn’t feel right. She wanted to get involved, which led her to startups. Amidst the search she found her way working with NYC based incubator Techstars as an associate. This would eventually lead to her introduction with the founders of Karma (tech-stars alumnus). 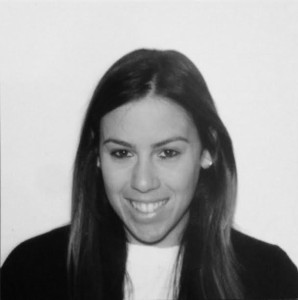 From Techstars to Karma

Amanda talks a bit about life working for an incubator. In her search to work with startups on a direct basis – it seemed to be the perfect environment for her and her roll up your sleeves, do work mentality. From building companies to providing insights across different industries, she’d gotten the full suite of experiences at Techstars (and encourages participation for any entrepreneur).

She always knew she wanted to work at a startup, but the trick was finding the right one.

“No one expected me to start working with Karma – we were naturally close, but I was drawn to the ideas and vision. They were building something significant and tackling a huge problem. With tablet usage on an aggressive rise, I knew Karma had a lot of potential with great ideas in a space that really needed change.

These guys are aiming for the billions and want to operate in a space that nobody likes (Telecomm) in a whole new way. That’s what drew me to them as I hopped on board for PR/marketing, and a little bit of sales and operations.” 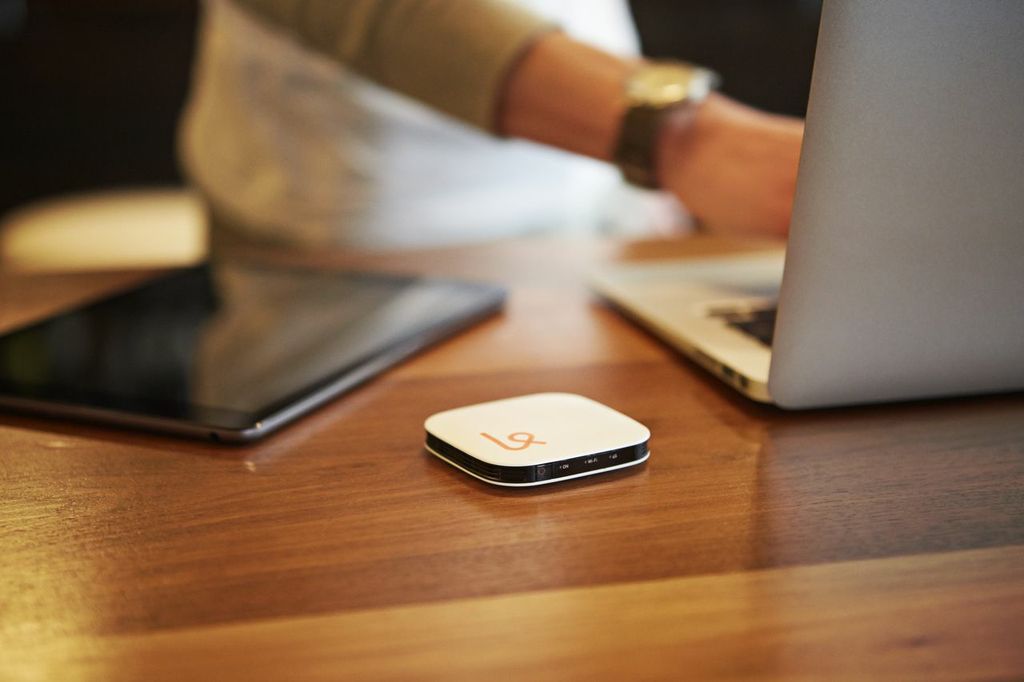 Getting Online Should Be Easy

Karma’s goal is refreshingly straight forward, to make getting online as easy as possible. We begin the conversation with a quick scenario of the pain points the founders had as they were visiting the US from Amsterdam (most of the team is Dutch). – It’s an issue not exclusive to international travelers.

Getting online is a huge problem when travelers land in the US. Using phones to connect result in absurd fees and while Starbucks is a ubiquitous company, finding a good (and reliable) wifi hotspot can feel like a journey in itself. For domestic users, going large telecomm for your needs: AT&T, Verizon, Sprint have invariably high barriers to entry: Two-year contracts, subscription plans with heavy cancellation tolls.

“The founders knew there had to be a simple way to get off the plane and get online.” 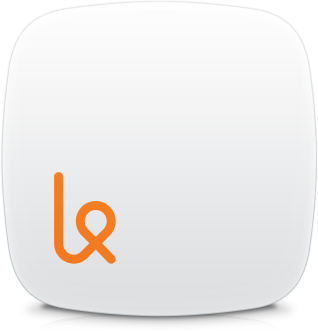 Paying It Forward: WiFi Made For Sharing

To keep in line with their core values, Karma has elected to be medium agnostic. The wifi hotspot was developed as their first product – something that would makie sharing a fun experience.

Though the hotspot was their first move in that arena, Amanda reminds us that the future goals of the company are much bigger than that – they want to see internet everywhere, with seamless access.

We continue our conversation by inquiring on the how. Amanda explains hardware production and the company’s decision to build their network with Clearwire, an independent mobile broadband company (which was recently acquired by Sprint), and the ultra-fast pace Karma wanted to build.

For the founders, choosing a provider was an aggressive process and negotiations went quickly. Fast decisions accelerated the launch and allowed them to work on hardware production. Being a hardware company is a capital intensive process when cash flow is needed to buy equipment up front and sell later. So instead, Karma opted to not make their own piece of hardware. Instead, they purchased if from an open market, rebranded it from another manufacturer, effectively cutting out 2-3 years of extra building time.

Once it came time to finding network towers, the option was there to negotiate with the bigger telecomm companies (AT&T) – but Clearwire was definitely the winner. With more than capable service and coverage, Clearwire was able to get their product pushed out quickly with 4G capabilities.

With service and hardware out of the way, the team could step on the gas to focus on sales and raising awareness.

“We’re finding the only reason why people don’t buy from us is they don’t know about us. There’s no harm in buying the hotspot with a one time cost (no contracts) and you only ever pay when the unit is on. Data rolls over and when you run out, you can buy more. A lot of people like that and it’s helped us spread awareness through word of month. They’ll tell friends, which helps us get more press and exposure.” 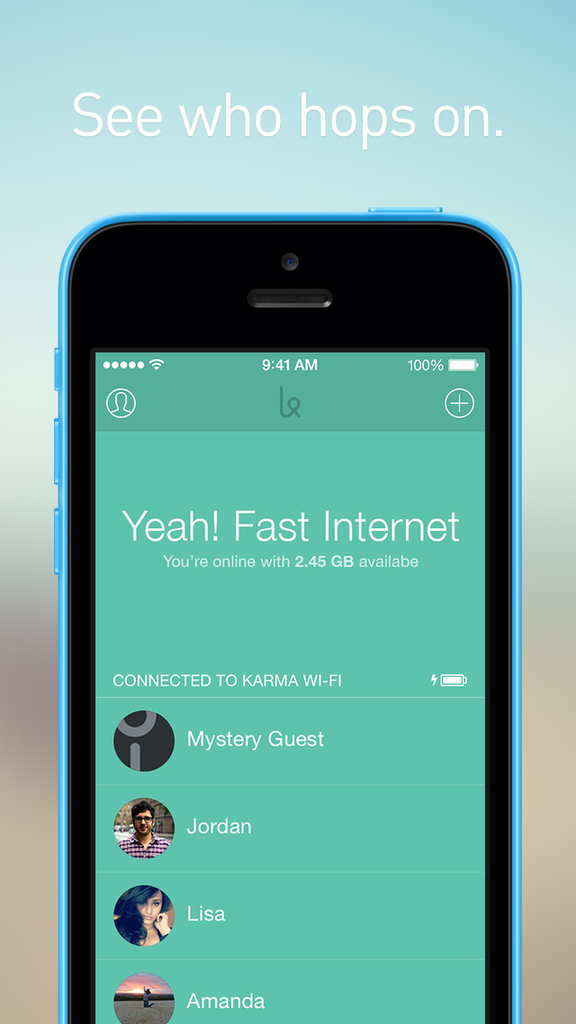 In 2014, Karma will be releasing an LTE device and have coverage in 300 US cities. Their year will incorporate a significant marketing push – Amanda talks a bit about Karma’s marketing strategy and what’s in store:

“Our big push will include online press and continued coverage with blogs. We opt for all online marketing and incorporating creative strategies. For example, we’ll try to find angles that people resonate with. Instead of simply asking for people to buy/cover our product, we’ll approach people who’d just purchased iPads and incorporate a branding tone that reflects how you’d talk to your friends.

At the end of the day the question to ask is: “Why wouldn’t you get this?”

How has Amanda viewed her experience?

“It’s been great. It all feels like so long ago – it’s been crazy to think about. I’ve loved this fast pace and really enjoy coming in to work and figuring things out on my own. It’s been challenging and you learn the struggles and hardships of building a company from the ground up (random accounting issues, etc.) but with an international team, it forces you to learn even more.” 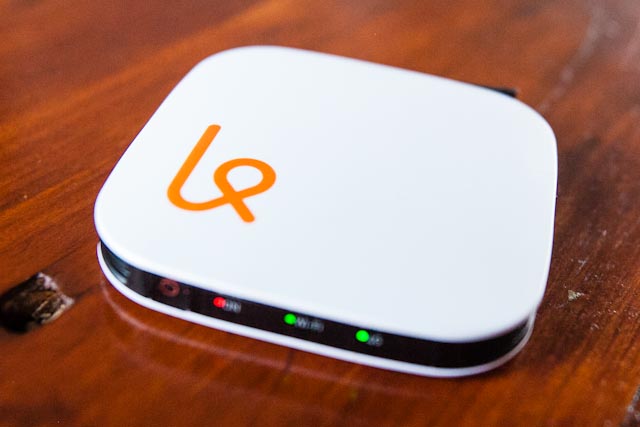 My personal experience with a test unit from Karma has been well, pretty seamless. Spotty connection hasn’t been an issue any more than Verizon’s drop off points, but more notably (and the reason that elicited my interest to write about Karma), every time I’d bring the curious looking white square out, people would ask questions.

And just like that, I’d easily rattle off the word of mouth incentives, always open network, and drone on about how much I dislike long term contracts and fees. Positive reactions and similarly frustrated lamentations about long-term contracts ensue.

And with that, I realize what drew Amanda to join Karma. More than a product they’re conversation starters.

This definitely won’t be the last time we hear from Amanda. Next time we’ll be writing a detailed account on what life at an incubator is like with a A-Z guide on how to land the startup job you want!