Audio is a bit low in the beginning because of some audio issues.  They get fixed a few minutes in.

If you’ve ever played with a Tarot deck, you may have noticed people cringing at the sight of the Tower card. Admittedly, a tower aflame from a lightning bolt with people plummeting to their death isn’t very welcoming, but looks can be deceiving.

While these pictures may initially conjure thoughts of ruin and destruction, they also carry a deeper meaning: CHANGE.

What does the Tower card have to do with tech and entertainment, you ask?

Change does not come easily. In fact, it often creeps up on us unexpectedly, turning our lives upside down and shaking us from our complacency until we embrace it. Technology acts as a catalyst for change, rethinking old paradigms and inventing new approaches to old systems.

In the entertainment business, technology is often seen as the Tower card; the lightning bolt destroying the stronghold and shaking it to its very foundation. But look at the lightning bolt from another point of view and suddenly we see a bold, illuminating light that deconstructs the old to be built anew.

Long story long, disruption does not have to equal destruction, and TechZulu’s going to show you how.

Join us on Thursday, May 24 at NextSpace in Culver City as we highlight some of the latest innovations disrupting the entertainment business in positive ways. Confirmed panelists include:

There are great parking options! Therea are two garages close by, one around the corner on Cardiff st. and one behind Trader Joe’s on Culver Blvd. The first 2hrs are free for both garages (only $1/hr after, with an $8 daily maxium). There is also plenty of metered street parking. 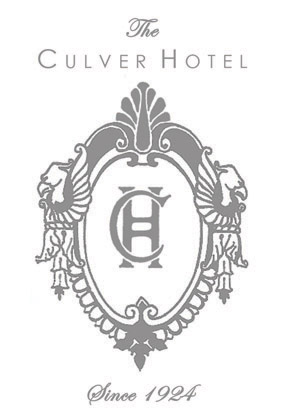 If you would like to be part of this amazing event and show your support for TechZulu,  contact us at sponsor@techzulu.com.