UX For The Real World 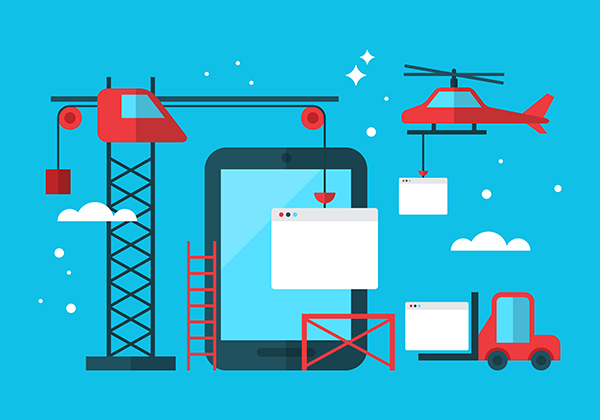 User Experience is one of, if not the most important thing you need to focus on when building your product, app or website. But in my opinion, the UX consultant or UX team may not always have your best interest at heart.

Why So Many Skills?

Let me explain; To be truly good as a user experience expert you need to understand how to do design, how to code your own designs and if you can, have a basic understanding of how to program. Why so many skills? Well the better you understand and know what is possible on the medium you are working on, the better you can provide insight and work on the project. There are so many angles and things to consider and you need to make educated tradeoffs. Most of the time you need to make sure that you are billable and within the project budget and timeline. When these things are all at play and when you understand each person’s role in the project, the better insight you have when you need to make these tradeoffs. Each team on a project thinks and wants their part of the project to be the most important, however the web is not and never will be best case scenario for any team on a project. So the more you understand the roles of the other teams on the project, the better you can understand why they need to do the things they do and the tradeoffs that they make. Each tradeoff by a team will likely affect the other team and this can cause some tension and even arguments. Your goal is to cut these out.

If you want to do mobile UX, then you should understand both Android and iOS for tablets and phones. You should also be keeping up with what Microsoft and Blackberry are doing. Did you know that the Blackberry Passbook is actually selling and getting pretty good reviews? Did you also know that your Android apps will run on the Amazon Fire tablet and phone? You just need to submit the app you sent to the Google Play Store to the Amazon store. Each of these devices have quite a different user experience and your users, for most apps, expect your app to function similarly to the core apps and the other apps on that OS. Android and iOS should not have the same user experience because the OS function is totally different. Neither of these user experiences will work on a Windows or Blackberry phone.

No matter who you hire to do your user experience, they are taking their best guess at what they think the user will expect and understand. These guesses are based on experience, user testing, research, personas and knowledge of the industry. They then improve and iterate on these UX decisions based on more user testing, a/b testing, updating personas and even watching data based on where users drop off or struggle in a project. Therefore the best people to do UX on your project or app are people that understand every part, or at least many parts, in the development process.

Keep Up With The Game

Research, that is still relevant should not be more than a year old. Let’s look at 2014, Apple and Android launched a new version of their phone and tablet OS. Apple launched a new version of their Desktop OS, Microsoft had a major update to Windows 8 and Google’s Chromebooks took over the iPad in schools in the last quarter of 2014. Also, Google launched Android Wear and took another crack at TV with the Nexus Player. Apple also demoed their watch. Both Apple and Google showed off their car versions which will be in cars this year. Also close to the end of 2014, virtual reality headsets really started to get some publicity. That is a lot in one year and not all your projects will need to work on everything I just outlined, but if you were just building iPad apps for education you really should look at making a Chrome App that will run on Chrome OS, Mac, Windows and Linux. Staying on top of technology and what is coming in the future will only help you in knowing what platforms and devices to test your projects on. You also need to make sure that what you are building will be supported on the up and coming platforms before it is too late.

This sounds like a lot to think about but this is the state of the industry and it will only get more complicated as the internet of things becomes more of a reality.