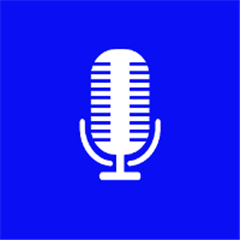 In the fall of 2011 Apple introduced the world Siri your personal virtual assistant (PVA). Now for those with a iPhone 4S, Siri was an exciting new tool. You could talk to her, ask her questions, get your schedule, and even ask her for a joke if you were having a bad day. But what if you were on a phone other than the iPhone 4S? Well…you had to find your own jokes on that bad day.

In recent months the mobile market has begun to see a shift in smart phone purchase as Nokia came back into the space with the Lumia series. As with any come back you need to do something dramatic to make a slash again. So Nokia decided to teamed up with Microsoft and introduced the new Windows Mobile as the operating system powering their new phones. Which also meant a new app market for developers to place around in and since both companies stepped up their game above critics expectations, developers began to take notice. But even with a new series of phones, a refreshed (and more powerful) OS, there was still something missing.

Now back to Siri. Apple did an amazing job marketing Siri to consumers and that it’s only on an iPhone. Seriously great job Apple marketing. However, Nokia, Microsoft, and driven mobile app developers took notice at the features desire by consumers and it’s great faults. The team behind AskZiggy took upon the challenge, and built the world’s first independently created voice recognition technology and mobile app, specifically for Windows Mobile.

During this year’s 2012 SXSW conference AskZiggy’s Shai Leib noted that,

“Although we are just 12 weeks old and have just doubled our employees from one to two, some in the media consider us a ‘David vs. Goliath’ story because we are now competing against Apple, with $100 billion of capital, and Google with $30 billion, not to mention thousands of their engineers who have spent years in the industry”.

With being around for just under 6 months as a company, AskZiggy is seeing millions of speech queries daily from the ‘Siri killer’ and it’s stopping their growth anytime soon. You can download the free app in the Microsoft Mobile store now with the Android version on it’s way.

Watch the interview above, as I sit down with Leib and discuss AskZiggy, what’s next for personal virtual assistants, and even get a demo of the app live on the new Nokia Lumia 900. 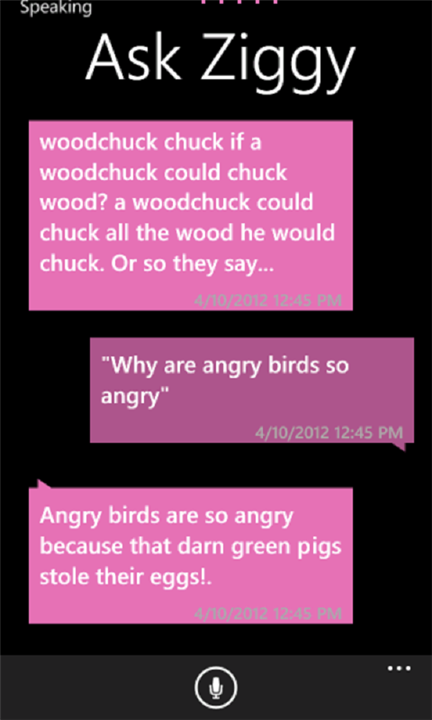