The past couple of years at CES have showcased a variety of ever-smaller, ever-better Bluetooth speakers for you to tote around, use at house parties, and take into nature. But this year, CES 2016 showed us that there are still a whole lot of roads untraveled for Bluetooth speakers, which seemed determined to thrive just about anywhere.

The XXL is large and yes, very much in charge at tailgating parties.

Braven has a reputation for making some of the best and sturdiest Bluetooth speakers around (as Gadget Review’s Bluetooth speaker reviews can attest), and this XXL version follows tradition on a much larger scale. The aluminum-housed speaker is designed to withstand all sorts of rough-handling, with the idea of make it the perfect tailgating speaker. This absolutely includes a built-in bottle opener, as well as NFC and a mic input to use it to talk to a crowd. 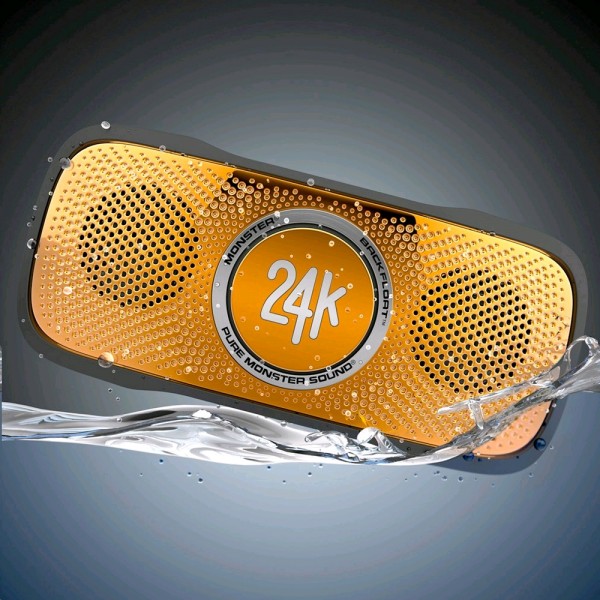 This speaker is made for floating on the water.

We saw a lot of nature-ready Bluetooth speakers at CES 2016, from models made for mountain biking to models designed for your surfboard. But this Backfloat was definitely one of the more interesting. Not only is it waterproof, it’s designed to actually float on the water while playing, speakers facing up. Obviously, this is meant more for the swimming pool than the ocean, but it’s still a fun idea. 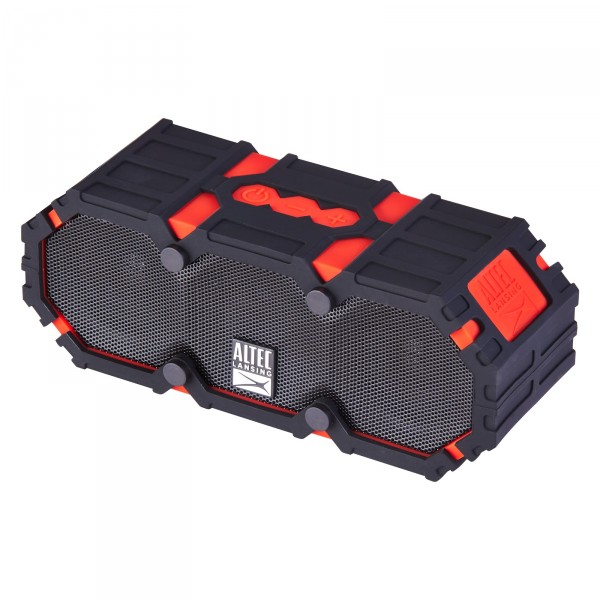 The LifeJacket gets even more protection with this extra-durable model.

The LifeJacket is designed to protect its Bluetooth audio parts from nearly any harm. Drop it, haul it into a desert, kick it around, submerge it in water…it’s still just fine. The 50-hour battery also makes it perfect for excursions, and puts the other “hiking” Bluetooth speakers to shame. 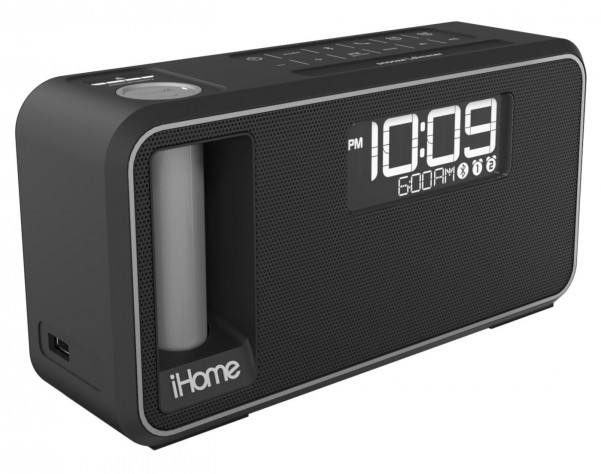 This alarm clock speaker has a removable battery to use on other devices.

This iHome speaker occupies a very unique niche that we’re excited to learn more about. At its core the speaker functions as a stereo alarm clock. The idea is that you plug it in and charge it at night, but – and here’s the innovation – the battery pack is removable, so you can pop it out in the morning and use it to power other mobile devices (presumably other iHome and Kineta products). It’s a very cool way to look at an old device that many people have replaced with their smartphones. 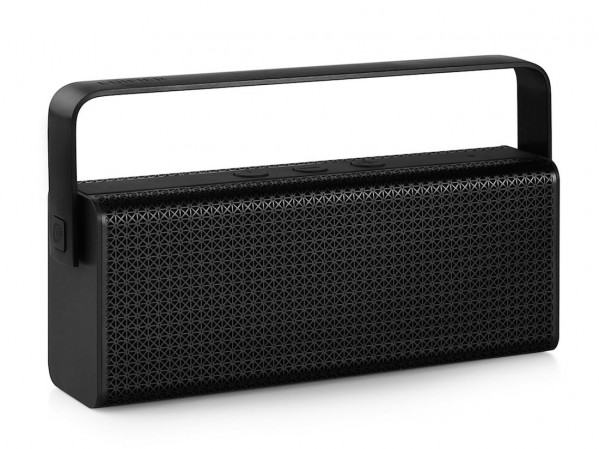 Edifier works around the high end market corner, so we weren’t surprised to see this classy Bluetooth speaker that almost looks as much like a handbag as a tech device. That black metal grill and handle will look good anywhere, and the speaker comes with Bluetooth, FC, and several types of speakers, including drivers, radiators, and a tweeter. The price is set at $230.