Driving Blind In The Real World With Oculus Rift 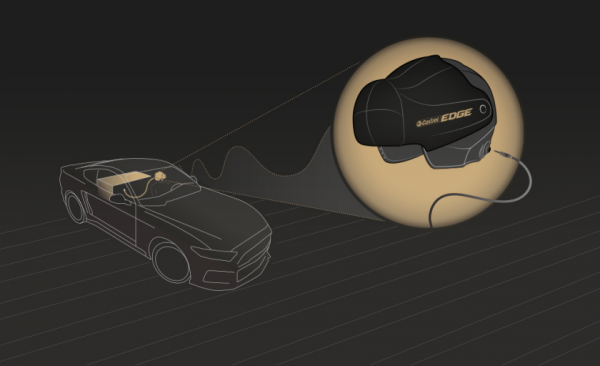 Wearing a specially designed Oculus VR helmet, driver Matt Powers races a real car in a menacing virtual world, while all the time driving blind to the real world.

Castrol EDGE is stepping up their VR game by enlisting the creative technologist team of Glenn Synder and Adam Amaral who was brought in to develop the 360 experience.