What’s Causing The IT Talent Shortage? 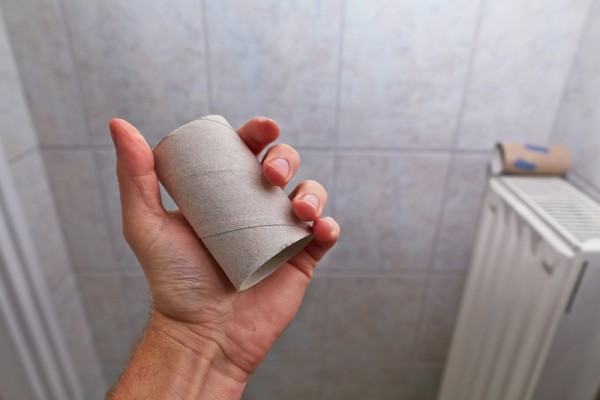 There’s a lot of concern about whether or not organizations will feel the effects of an IT talent shortage over the coming years. I wish I could offer a glimmer of hope, but unfortunately, many are already feeling these effects. In fact, there’s been a talent shortage in the IT field for quite some time. Even back in 2012, Ben Rooney of the Wall Street Journal wrote on the small number of workers within the field of big data. That hasn’t changed, and isn’t exclusive to big data analytics.

But what is causing this talent shortage? After all, with how popular technology is and the number of job opportunities created, you’d think more people would choose an IT focused career path. However, there are a number of problems facing the industry, which are discouraging young talent from pursuing this field, like discrimination and jobs that are overly skill-specific.

Women are Leaving IT

The IT industry is dominated by men. In fact, women account for only 25 percent of IT professionals at major tech companies like Google and Apple. And while more diversity is starting to make its way into the workforce, those among the minority still feel discriminated against.

The problem isn’t so much that women aren’t being hired, although that’s definitely the case in some environments. Rather, women aren’t being promoted to leadership positions in this male-dominated industry. They find it incredibly difficult to progress in this field, and remain locked-in at lower positions. Obviously, this kind of discriminatory environment encourages women to abandon IT positions in favor of more balanced careers and industries. The IT industry is in severe need of female talent, without which, the gap will never be bridged.

Can’t Keep up with Rapid Growth

Another contributing factor to the IT shortage is rapidly growing fields that outpace the training of new talent. This is incredibly apparent with big data. Organizations are in a data collecting frenzy, hoping the information they store and analyze will enable them to predict future outcomes and better understand markets and customers. However, the amount of data we’re creating each day is growing exponentially, making it nearly impossible to find enough talent to handle it all. Even with improvements in technology and big data platforms, there still isn’t enough talent.

Universities and colleges are rushing to create more data focused programs to get more people into the field, but it’s not happening fast enough. Companies are even trying to incentivize candidates by offering huge salaries, but that doesn’t change the fact that the growth of big data is outpacing the output of talent.

Too Much Focus on Niche Roles

The IT shortage is also kind of skewed. It’s not like there’s an overall need for every position in IT. Rather, there are a lot of new fields being created that people just don’t have the skills for. Organizations are looking for professionals with very specific specialties, like data science, cloud computing and machine learning. The problem is, there just aren’t enough people with these skills. There are plenty of technicians and security experts to be found, but companies aren’t looking to fill these roles.

Instant Gratification Instead of Investment

The final contributing factor we’ll discuss is how too many organizations are looking for a Mr. or Mrs. Right. As a result, they overlook and bypass a lot of quality talent that lacks only a little in-house training. While this is common for many different positions, it’s especially common for IT roles because the skills are so specific that it can be hard to learn on the job.

If companies were more willing to take on IT workers who maybe didn’t have all the skills upfront, but were willing to invest in their potential and help them grow, they would soon find many candidates capable of filling their roles. Instead they hold out, and suffer the consequences of being understaffed.