4 Disruptive technologies that are changing everything 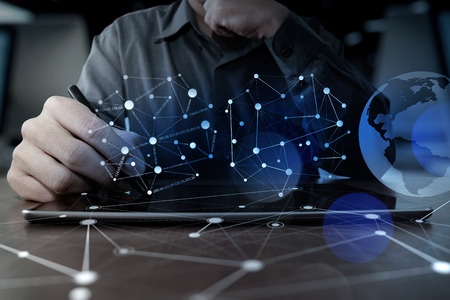 As the technology world keeps moving forward at a quick pace it’s hard for people to keep up. There is one thing certain though, little technologies are changing our lives quicker than we ever imagined. For instance did you know that just five years ago most people didn’t use smart phones? Of course you knew that but did you realize how recent it was? Now days most people can’t remember a time when they didn’t use a smart phone. The interesting thing about technology is as it changes are lives and we get used to it we hardly remember what it was like before hand, here are some technologies that may become completely common place in the future.

In my opinion disruptive technologies usually creep up on us. We don’t realize how big of a deal are until later on they are an everyday part of our life. We can see this through all sorts of technology from the internet to smart phones to video streaming services even. I’m sure there is one thing we are all thankful for, that they exist and help us in everyday life.