Best Xbox One Headset for Gift Giving This Holiday

If you have an Xbox One or are planning on upgrading to the Xbox One S, you probably know that finding compatible gaming headsets is…challenging. Xbox doesn’t really accept third party headphones without a lot of fuss, and even many of the wireless models still require a connection to the controller, at minimum.

But don’t get frustrated! We’ve collected the best Xbox One headset options for you to check out for the upcoming holidays. Don’t let your gaming go without these awesome headphones and the sound features that they bring: You’ll never look at a competitive or immersive gaming the same way again with one of these models. 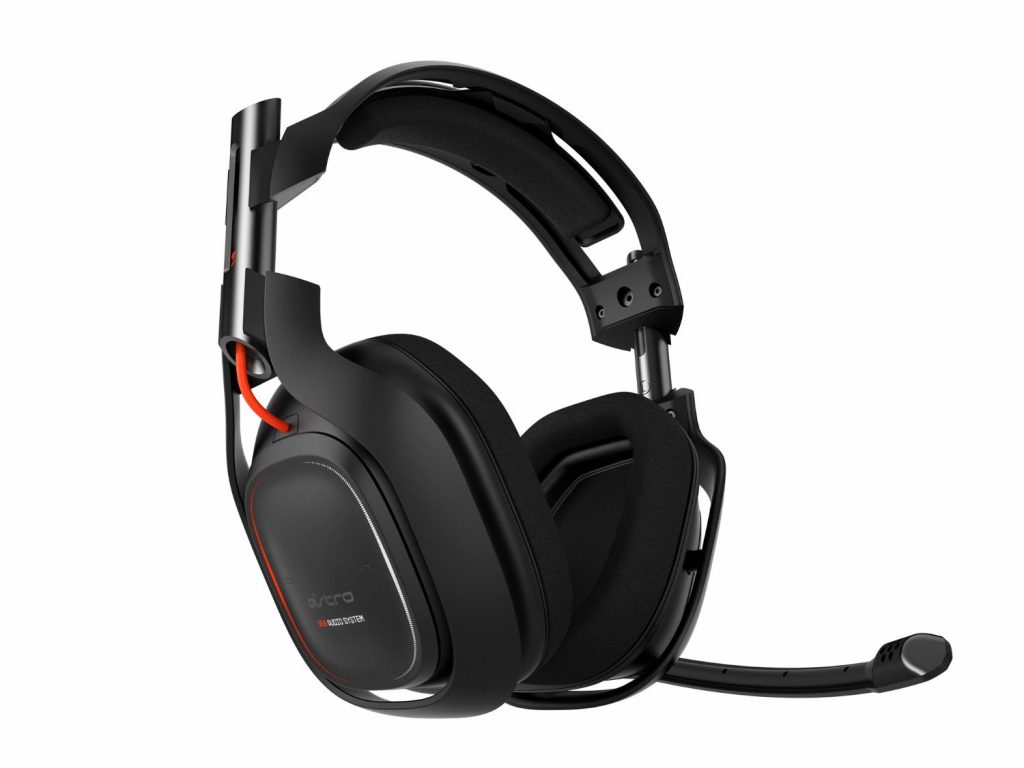 Not only is the Astro A50 the best headset we’ve found for Xbox One, it’s one of the best gaming headsets we’ve found for any platform. The specs are frankly incredible: The A50 is both wireless and fully compatible with Dolby 7.1 surround sound, which makes it perfect for gaming with friends and getting immersed in the action – as well as picking up footsteps or environmental cues. The three EQ modes can also help with that, with modes for movies, competitive shooters, or deep gaming when you want to feel like you’re really there.

The mic is rigid but durable, and has a flip-up option which instantly mutes, which we like compared to finding the mute button. Those massive ear cups guarantee great sound detail, although they are also a little weighty and don’t pair very well with glasses. Finally, the battery life is a little low at 8-10 hours, so you will need to get used to recharging every few days. Also, this model comes with a special Halo skin! You can’t say that’s not cool.

Until Astro comes out with a new generation of headsets (and there have been some interesting updates to the A50 recently), this is likely the best headset you can get for your Xbox One…at least, if you can afford. The price is definitely on the high end, but we promise it’s worth it. 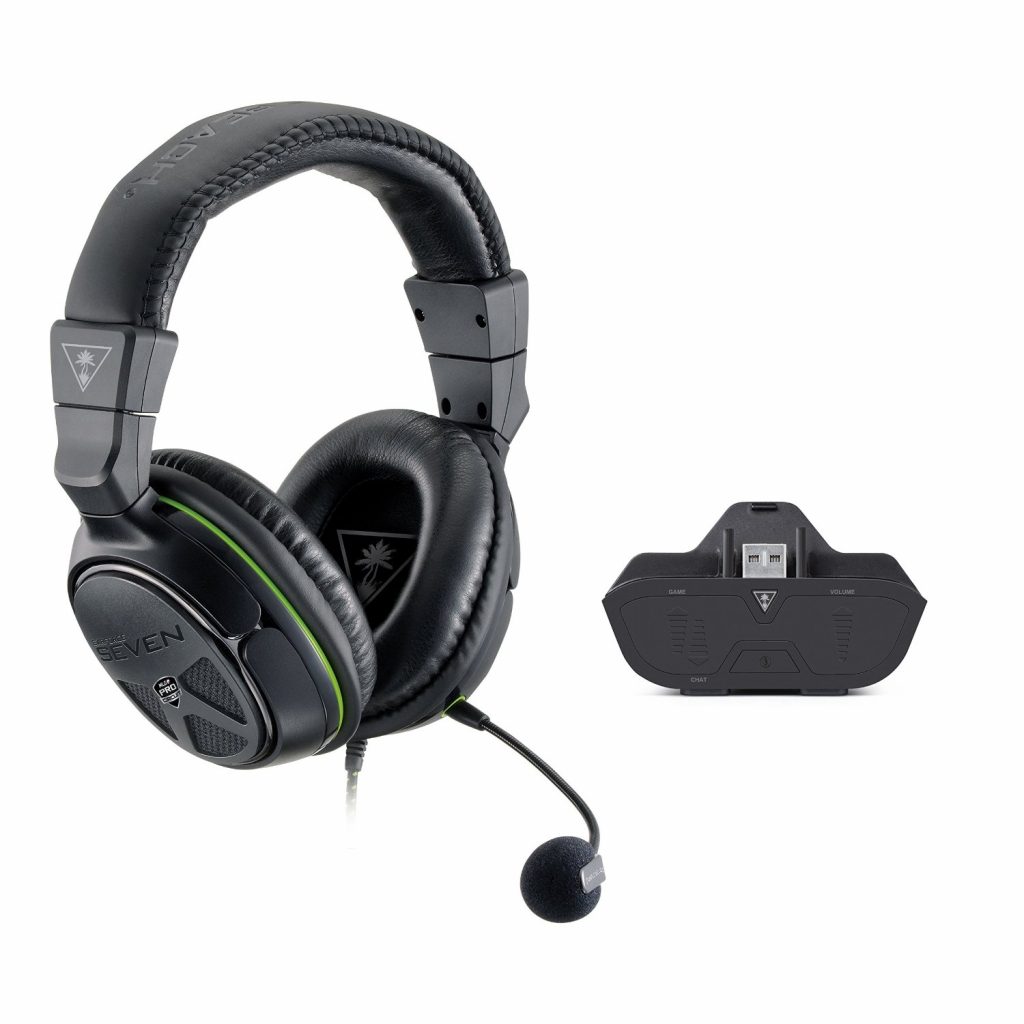 If you’ve looked at gaming headphones before, you probably aren’t surprised to see a Turtle Beach model on the list. This unit is perfect for anyone who wants to save money while still getting a high quality Xbox headset. It may not be wireless, but the other features make up for the cable: You get mic monitoring and chat volume controls to make sure your conversations are clear (and not too loud), as well as game presets for boosting bass, natural sounds, voices, and more. Plus, those cushy ear cups are both comfortable and durable, as is the nylon-encased cord – perfect for more rambunctious families or dorms where you can’t always protect your headset.

Finally, there is no surround sound, but the headset does have a “superhuman hearing mode” which enhances all the quiet audio. It’s no surround option, but it’s a whole lot better than nothing, especially when it comes to immersion. 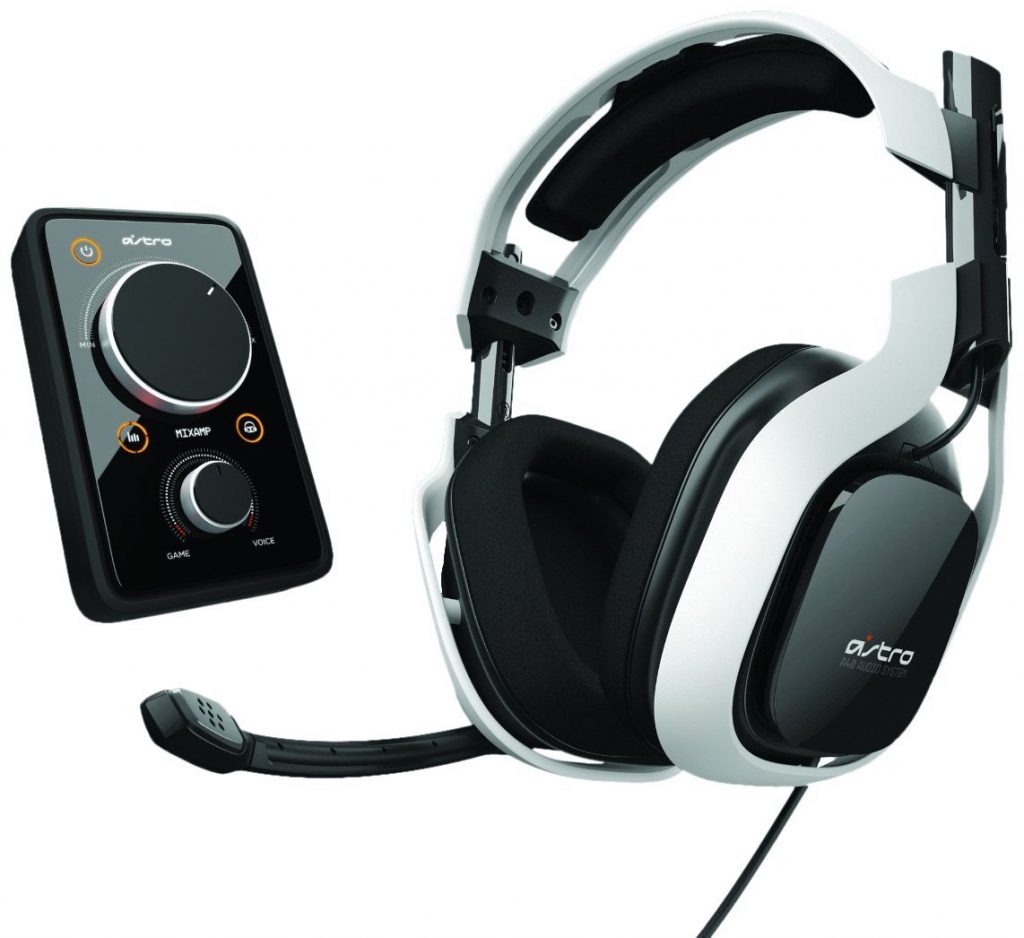 Did you love the look of the A50 but just couldn’t afford to pay that much? The Astro A40 is your answer. It’s an older headset, but it’s also a whole lot more affordable. Many of the features are similar to the A50, including the several audio presets for different types of gaming and surround sound. There’s also in-game voice balancing, and a useful on-controller mute function.

Sound quality isn’t quite as good, and the ear cup quality isn’t as high as the A50 model – but you could do a whole lot worse that this model. Plus, it’s far more affordable!