If you’ve never heard of MU-MIMO in wireless routing and don’t know what it is, you’re not alone. In fact, brands are thus far staying away from the term, fearing that it would be confusing to buyers, and instead may just mention “new technology” or something similar. The truth is that MU-MIMO is a big deal, and we’re finally seeing the benefits in wireless routing.

MU-MIMO is a Wi-Fi standard upgrade. The easiest way to explain it is to say that creates a separate virtual Wi-Fi “network” for each device, up to four compatible devices on the same router. With other standards, like the previous SU-MIMO, routers struggled to handle multiple devices at once. The most they could do was switch between devices very, very fast, sending packets of data in rapid fire simulate a constant connection. Too many devices, and these computer accessories run into serious bandwidth problems, causing slowdowns.

With MU-MIMO (multi-user, multiple input, multiple output), a constant connection to multiple devices with data flowing back and forth at once is finally possible. This makes routers faster (well, it makes them feel faster via a big efficiency boost), more reliable, and less prone to drops or other problems.

The first consumer MU-MIMO routers appeared sporadically in 2015, but now companies are switching wholesale to the new standard, and more mobile devices and computers are becoming compatible. Here are a couple of the latest MU-MIMO routers to catch our eye at CES 2016: 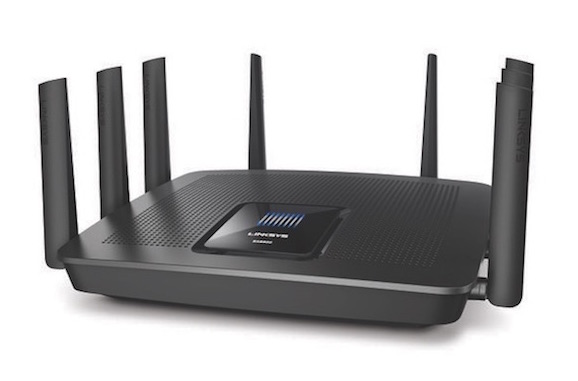 Linksys has several MU-MIMO routers out by now, but this crop looks particularly powerful according to the latest electronics reviews. The EA9500 is a tri-band router, which means it has one 2.4GHz band and two 5GHz bands, which allows you to put various devices at different bands to separate them out and solve bandwidth issues (something that, ironically, is less necessary than ever with MU-MIMO). It comes with 8 antennas, 8 LAN ports, and two USB ports – and a price tag at $400. The EA7500 model, which includes many of the same features, may be more suitable for smaller environments. 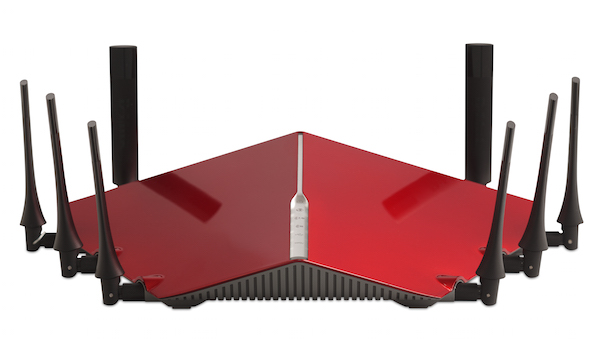 The latest “Unified Home” line from D-Link includes some powerful routers as well, such as the tri-band AC4300, equipped with both MU-MIMO and the latest smart, real-time performance monitoring from D-Link. This router will do everything itself, leaving you to enjoy the benefits. The entire Home kit, including the router, will be available for $370.