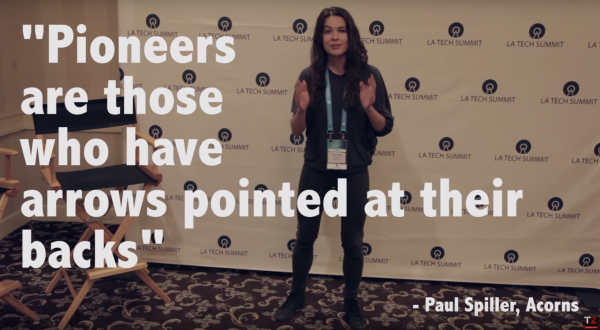 LA is one of the most unique places in America for innovation and we get some of the biggest venture capitalist not only in LA but in the world!

LA Tech may be the second largest tech hub in the world, however its only a matter of time before its number 1!

Checkout out latest coverage from the LA Tech Summit 2015 conference.