The Vita Hill Social Club: A New Way to Game

The swanky little boutique suite on Santa Monica’s Main Street greeted me in a way that I hadn’t expected. Having been invited to a Sony Vita (Playstation Portable successor) VIP party, I was expecting the event venue to be at a) an electronics store with a sterile feel or b) a top 40 boozing event with a double-booked guest list and red carpet entrance fitting for only Hollywood’s most obscure C-Listers (as some of these product release parties can sometimes be like). 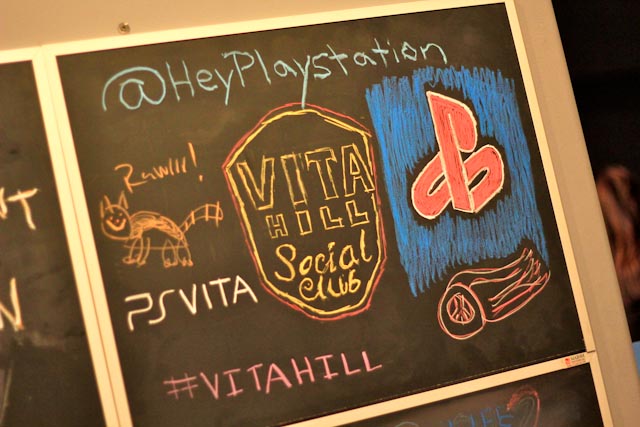 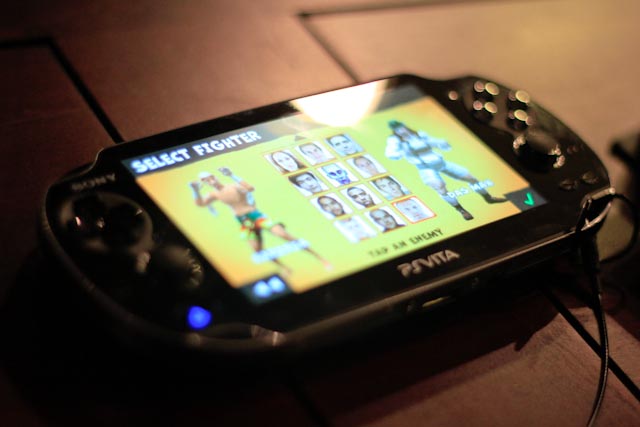 Instead, the feel of the event was right at home with the Vita Hill Social Club naming and branding. I was greeted by a friendly staff who walked me through the registration and playing process. The social club felt like a new age speakeasy decked out with deep stained wood grain furniture and dark plushy couches, more appropriately placed in an old style cigar lounge. Large monitors, LED lighting accents, and wall projections brightened the dimly lit room, and the staff was available at all times to provide complimentary Vita Coco drinks and Kind bars.

They filled us in a little on some info: What Sony was aiming for with these limited run Vita Hill Social Clubs (in 8 major US cities), was to create an overall experience for interested gamers before the official product release (February 22nd and available for pre-order). The last day for the social clubs will be later this month on February 27th, but until then, they’ll be open to the general public, hosting the occasion tournament & kegger. For casual gamers out there, options like the panda head may be worth a try. 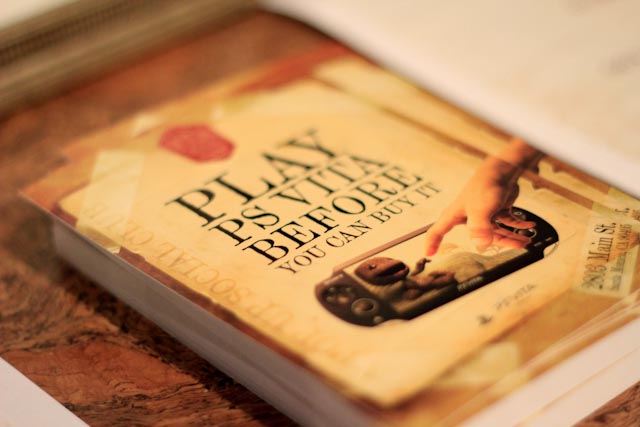 “Just think of it as a different way to try the product, it’s just more friendly, more comfortable here, a lot different than hanging out at a Best Buy, standing up for however long and glued to one posture as you play the unit off of the stationary mounting arm”, explained one of the social club reps.

Initial reactions to the Vita were pretty solid, the robust 4 core (ARM Cortex-A9 MPCore) processor provided fast performance with very little to no lag in gameplay rendering and loading phases. The feel of the unit was very much like its predecessor, the PSP, with a wide body, glossy black surface, and wide screen. The gigantic 5 inch OLED multi-touch screen was crisp and displayed details and color well (looked great on “Uncharted, Golden Abyss” as we controlled Drake through rooms of fire and exploding walls). Some new features to make the unit a true upgrade (and not just a faster rehash) was the inclusion of front and rear facing cameras (a-la iPhone), multi-touch capabilities, and augmented reality engines (in the game “Reality Fighters”) you can physically ‘mount’ your characters onto a table surface where they will fight it out. And in true augmented reality fashion, the characters stay on the table even when you move the camera angle. 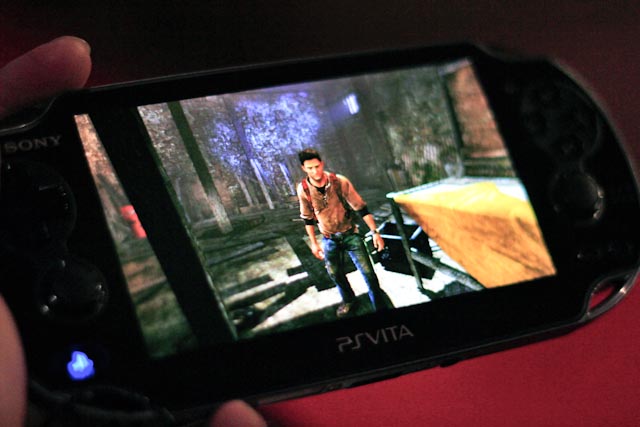 Sony’s LiveArea interface was definitely designed for the social gamer in mind. With a playfully styled and easy to read button menu, the ‘desktop’ screen was ready to go with easy access to marketplace, social outlets, camera, messages, and a built in browser (the Vita is wifi, 3g, and Bluetooth ready). Third party applications (especially in the social networking sphere like Facebook, Twitter, etc.) will be available for free from the Playstation store.

Just like its limited run social clubs, it looks like the Playstation Vita is raising the ante on the overall experience. Click here to learn more about the (Sony) Playstation Vita! 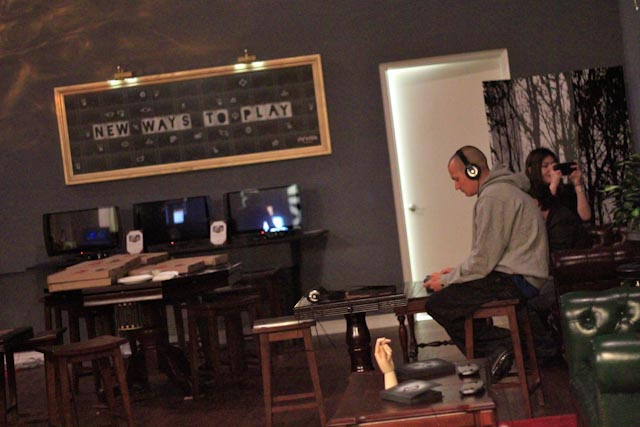 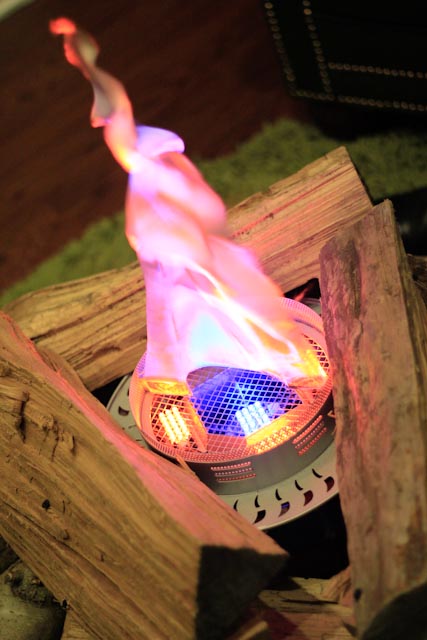 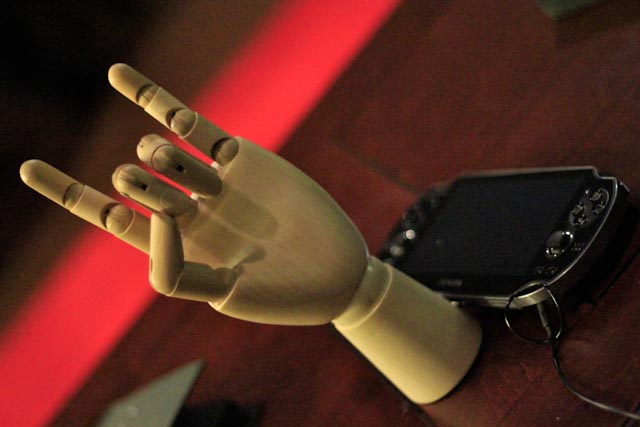