What Startup Owners Need to Know About Employee Medical Benefits 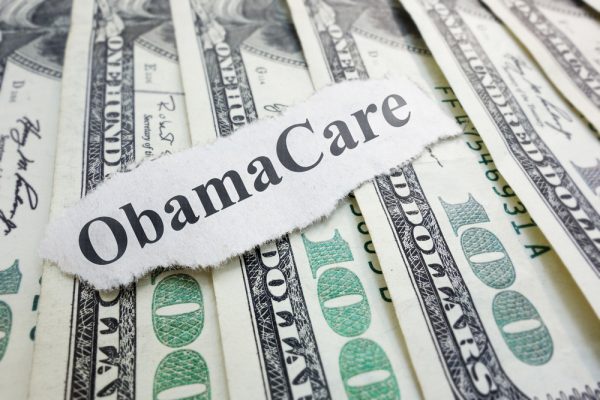 The Affordable Care Act, often referred to as “Obamacare,” has enacted major changes for healthcare providers since it was enacted at the start of President Obama’s first term. Perhaps the two biggest changes to the system have been the “individual mandate,” requiring that all Americans maintain health insurance coverage, and the opening of health care exchanges in each state. These two developments represent the potential for major disruption in employer-sponsored medical benefit programs over the next decade or so, according to several studies.

A Shift to Exchanges: A Disruptive Change in Healthcare

One of the biggest shifts in modern healthcare under the Affordable Care Act has been the opening of healthcare exchanges in each state, with some operated by the federal government. These exchanges are designed to promote competition between major health insurance companies in those states which, in theory, should lead to more generous health insurance plans that are offered at competitive costs for all Americans. Health exchanges are often perceived to be the domain of the unemployed or underemployed, but that’s just not the case.

In fact, health care exchanges are expected to represent an increasingly competitive alternative to employer-sponsored health insurance plans in the future. A recent study by S&P Capital IQ Global Markets Intelligence found that as many as 90 percent of all employees who presently maintain an employer-sponsored health plan could switch to a marketplace health insurance plan between now and 2020. Ezekiel J. Emanuel, an advisor to the Obama administration during the writing and enactment of the Affordable Care Act, predicts that few employers will even offer their own sponsored health insurance options by 20205. This, he predicts, will largely be because their plans will fall out of favor in comparison to marketplace alternatives.

What Does This Mean for Employer Benefit Programs?

It’s important to remember that health insurance is just one benefit of many offered by today’s employers. Furthermore, human resources professionals should keep in mind that these are only predictions, and that there is plenty of evidence to the contrary. In fact, a Mercer’s 2013 National Survey of Employer-Sponsored Health Plans shows that 94 percent of employers plan to keep offering health insurance benefits as a way to recruit and retain employees. Even so, employers will need to keep their plans competitive in order to discourage marketplace health plan shopping. This is doubly true due to the potential fines that employers could face if too many employees opt for marketplace plans due to factors like cost.

Another method of maintaining competitive benefit programs is to offer a more robust set of plans to employees during each open enrollment period. While some employers look to cut their own expenses by shifting to HMO plans from PPO plans, reducing coverage levels, or increasing deductibles, this will not be competitive in a world of marketplace reforms.

Instead, CEOs should focus on full, PPO-style health insurance plans. Full coverage dental insurance like implant bridges and vision insurance plans could also be an essential way to keep employees invested in employer-sponsored benefits. By covering checkups and treatments such as getting full arch dental implants like Yomi dental implants, promoting a “choose any provider” system, and allowing a lower deductible, employer-sponsored plans will seem less costly and more generous than their competition on the private marketplace. That bodes well for economies of scale, long-term costs, and employee recruitment efforts.

The Future of Medical Benefits is Highly Competitive

The time to begin thinking about marketplace exchanges and their inherent competitive offerings is now. With studies that show many Americans might leave behind their employer-sponsored benefits, and therefore be less loyal to the company that employs them, it’s time to think about what could make benefits more generous, more robust overall, and less costly for the employee. By competing effectively in a system with new rules, employers can still win the day in the battle for employee health insurance coverage. And by providing employee health care benefits, employee retention will most likely be high. If you want to know more about employee retention, you may visit sites like https://www.edenhealth.com/blog/employee-retention/.