6 Reasons Why You Should Jump On The Startup Bandwagon 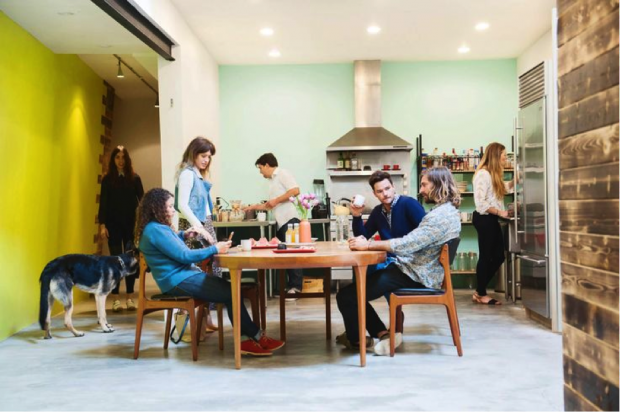 The rise of startups is becoming one of the strongest engines of job growth and economic growth all around the world. As the capital needed to start a small business continues to fall, the number of software companies being started is exploding. These companies are also no longer limited in areas near venture capitalists in Silicon Valley, Boston, and New York City, and practically anyone can join startups in their local cities — or  even across the globe as a remote employee.

There’s a lot of uncertainty in startup companies. However, if you’re looking for something new or exciting that’s not the typical 9 to 5 rat race, working in a startup is definitely something you should consider.

Whether you just graduated from college, currently in-between jobs, or looking for new career opportunities, here are six reasons why you should join a startup.

Working at large, well-known companies definitely look great on your resume, but startups offer something very valuable: a wide set of skills beyond your job description. This is especially great if you’re someone who gets bored easily and wants to learn new tasks.

For example, a startup may hire you as an accountant, but you may also be asked to do social media marketing content gearing towards finance for the company blog. Now, you’re handling payroll and doing writing as well. You may even discover that you enjoy writing more than crunching numbers. 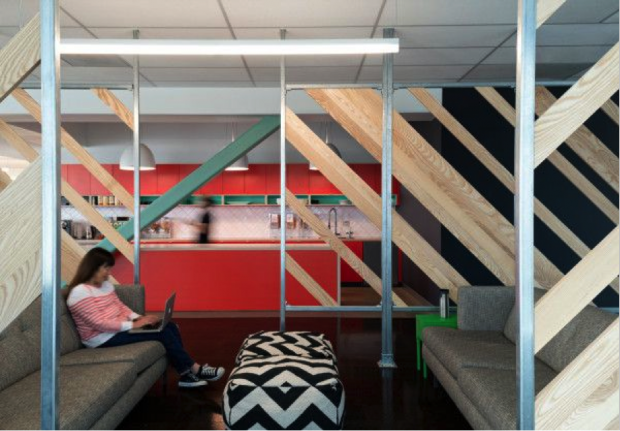 Working at startup can be hectic and stressful, and the checks aren’t usually all that great. As compensation for all of the long hours and less pay, startups try to create a positive, energetic, and fun work environment.

We’ve all seen photos of startups that show an office that you actually want to go to every day. Think about how great working in offices like Evernote would be for your spirits and your productivity. Moreover, startups give more freedom on things like dress codes, pets, working hours, and telecommuting, among others. The list could go on and on.

3. Startups give more sense of ownership to employees.

A startup manager depends on the talents of each employee and demonstrates this by giving each person an ownership of projects. Startup employees are expected to take on responsibilities and hold themselves accountable for meeting deadlines. This allows employees to become more versatile and productive.

By ownership I don’t mean equity, I mean the feeling of ownership when you become one of a few people to help something real get made and used. While in corporate you are often structured to a career path timed to the beat of its own drum, at a startup your enthusiasm is more easily remarked upon and rewarded. It may not be your company, but being able to have a say – and to know that your ideas are being taken onboard – makes for a great day at the office. Not only that but having the chance to make an impact on the future of the company, not to mention your own and your colleagues’ working lives is something unique to the startup culture.

4. Startups have a lot of room for creativity and growth. 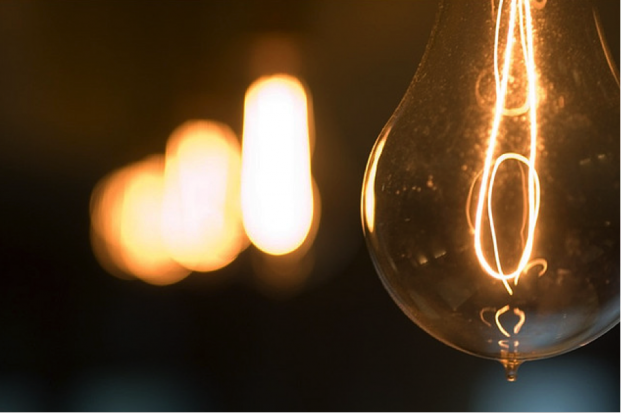 Startup founders are innovative and creative individuals. Because of this, startup employees are encouraged to contribute their ideas, help the company be successful, and share their ideas with top management. Employees who work for big companies don’t have the opportunity to report directly to the president or CEO.

While there has to be a hierarchy within the startup, there is little to no bureaucracy. This means that there is little or no red tape. And, why exactly does that matter. Because you have an easier time to speak with the important people involved with the startup, who know the movers and shakers. Because of this access, your ideas and eventual projects can get the feedback and approval to move along more quickly.

Startups also usually have no playbook yet. While in more established companies you need to learn all the company policies and standard procedures, with startups you and your teammates will write the book yourselves.

If you’re job hunting, then you already know that it’s tough out there. Between cutbacks and competition from other potential employees, landing that dream job – or any going for that matter – is a bit of a challenge. However, that’s not exactly the situation with startups.

There was a study conducted by Silicon Valley Bank that found an astounding 9 out of 10 tech startup executives claimed that they were hiring last 2013. The research also found that executives from software, hardware, and cleantech startups were the most likely to bring in new employees. The study also revealed that 82 percent of executives stated that they were looking for candidates with strong STEM (science, technology, engineering, and math) skills. Finally, and this is where you come in, 9 out of 10 executives claimed that they expected to have a challenge finding the right people.

The startup world is constantly growing and continues to look for the most talented employees. Those professionals who seek more responsibilities, work-life balance, and the ability to work in a dynamic work environment may decide that a startup is the right path for their career. Most importantly, time at a startup gives you the maximum opportunity to change and grow along with your company.