Amazon’s First Transparency Report: What Does It Mean? 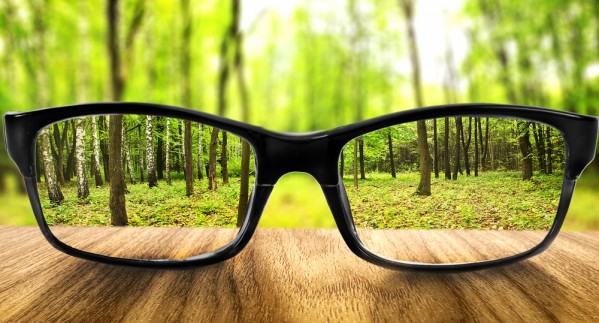 After releasing its first ever report, Amazon has left many consumers and users wondering about a number of things. Of all Fortune 500 companies dealing with tech, Amazon is the last one to disclose publicly the number of data requests it has received from the government. Between January and May 2015, Amazon has indicated it has received about 813 subpoenas with 542 already responded to. The company also reported receiving 25 search warrants and has already responded to 13 of them fully, but point out four of the search warrants couldn’t be responded to. Amazon has also reported receiving national security kind of requests between 0-249 in number.

Even as you learn about the diverse ways of monitoring your database and enhancing its performance, perhaps evenresolving performance problems to keep your data and privacy safe, there is more to the recent transparency by Amazon.

One of the reasons why the transparency report was highly expected was to know how Amazon had been involved in the NSA’s PRISM program, a clandestine surveillance and spy program that has become a source of fear and dread across the board. The chief information security officer of Amazon, Stephen Schmidt, cleared the air by indicating the company has never participated in the clandestine spy program.

Amazon is famous for its web retail business but its future seems to have changed for the better courtesy of its cloud services powering millions of services, sites and apps across the world. The transparency report couldn’t however come soon enough. The company was the last of Fortune 500 companies stakeholders that have been waiting to see and read how many times the American government has demanded the data of its users and customers.

Since Amazon is known by many analysts and insiders as one of the most notoriously secretive companies globally, it was not under any legal obligation to release the numbers. However, the company has been facing a lot of pressure since transparency reports have become the norm in the industry. Amazon has promised to release the report biannually.

Amazon has reiterated it doesn’t disclose data or information of its users and customers unless there is cause to do so through binding and legally valid order. Apart from being prohibited from releasing such information or if there is an obvious indication customers or users have illegally conducted in their interaction with Amazon services or products, the company always notifies customers prior to releasing the content information. In short, if you are not doing anything illegal or wrong in Amazon, you have nothing to worry about.

Right to protect users and customers

Amazon has also indicated that they take steps to protect users and customers of their services and products; they are not about to stop. This is why in the transparency report they have insisted they never participated in the PRISM program by the NSA. In fact, Amazon has reportedly challenged the government repeatedly regarding its subpoenas asking for customer information, especially if the company thought the request to be overboard or too much. Amazon has reported winning most of these contests with the government; this has been very critical in setting legal standards for the protection of customer privacy interests and speech.

AWS clients still wield control over their data or content including where it’s held. Nonetheless, critics still believe Amazon is yet to go in-depth concerning some of its explanations like other Fortune 500 tech companies have already done such as Google in their transparency reports. As customers raise their concerns and become vocal about their expectations, this will definitely change.