The Autonomus Car: Bringing you Luxury, Convenience and …Obsolescence?

The U.S. was a country made and designed for cars. The farther cities spread out from each other, the bigger and stronger cars were designed. Today, the entire country would shut down if it wasn’t for the trucking industry bringing goods to people’s neighborhoods. However, the world as we know it is quietly and fundamentally changing too. And that means how cars are operated and function.

Driverless Cars are a Reality 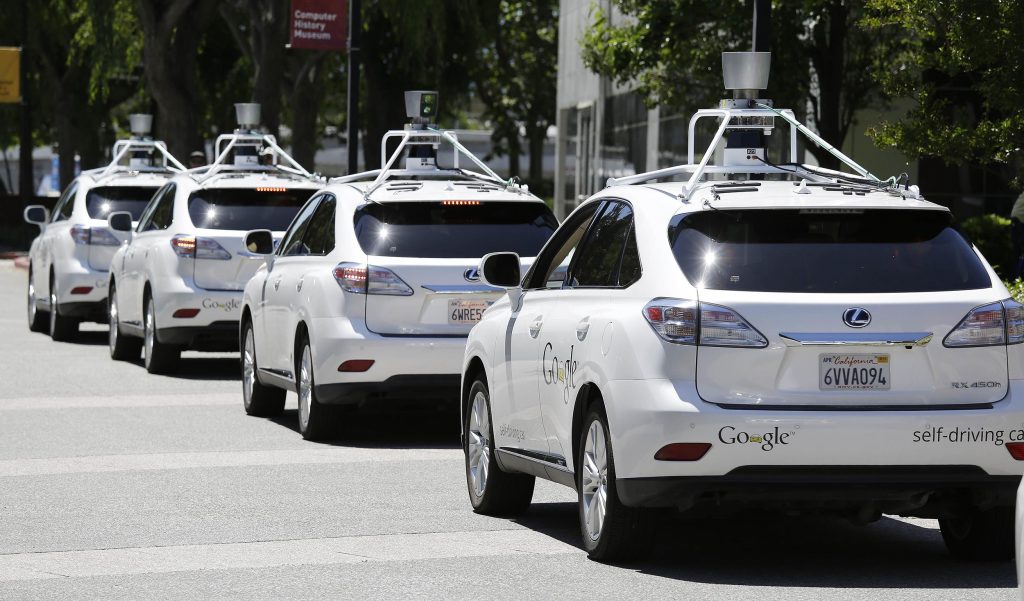 The idea of a driverless car is finally beginning to take root, especially in a world where we now have to be conscious of our consumption and how fast we eat up resources. In addition, computers and technology capability are pushing us to question the continued need for manual tasks, including driving. For now, driverless cars are still in the luxury range. While companies like Google fiddle with fine-tuning their robot cars, Tesla and similar are making driverless cars a reality for luxury car owners who want to try something unique and new. But like the smartphone and tablets, what starts out expensive when brand new to society soon drops in price when it becomes mass produced. So it’s unlikely driverless cars will remain a luxury item if they become reliable and consistently dependable in safety and performance.

Tesla isn’t the only player trying to find a driverless car niche. Audi, Volkswagen, BMW, Honda, and others are experimenting with the idea, but only on the private racetrack so far. Folks are still estimating that the driverless car has a ways to go, probably twenty years still before it gains a real-time presence. However, a lot can happen in two decades. Just look at how much society changed between the end of World War II and the mid-1960s for example. Twenty years may very well be an extremely conservative estimate with regards to how fast driverless cars become commonplace.

Indirect Changes Will Happen As Well 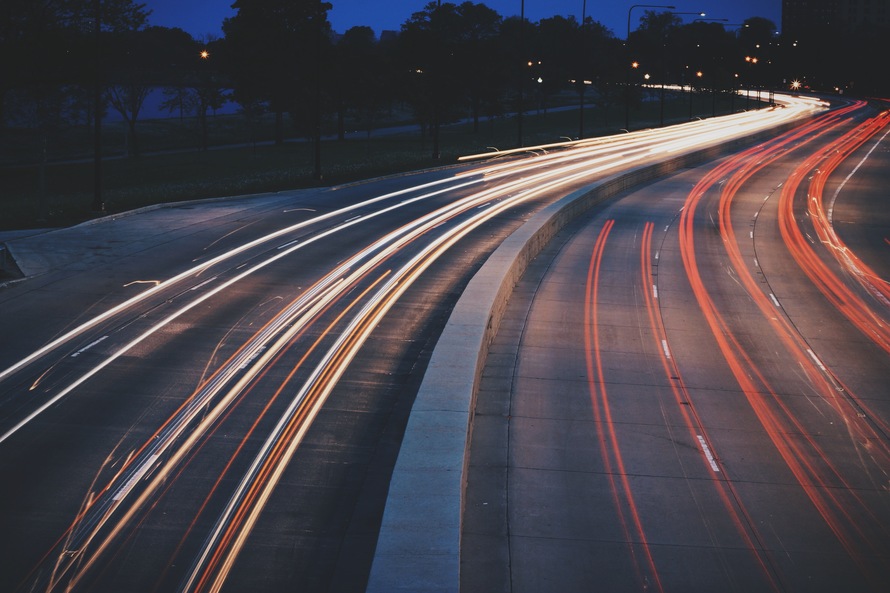 One of the fundamental changes that most people don’t see has to do with road infrastructure. Right now all the roads and highways are designed for drivers who manually control their vehicles. Everything from the reflection lane lights to the road signs assume a thinking, human operator. If driverless cars become the norm, featureless signal beacons, mobile broadband Internet, repeaters, RFID triggers and other tools that communicate unseen will become the sign posts indicating an exit or a speed limit, all compatible with computers and their digital comprehension versus human reception.

A second aspect will be a growing pressure to give up ownership and instead participate in shared transportation. This is not to be confused with a bus ride. Instead, imagine a day when a comfortable vehicle pulls up, waits for input on a destination, and then drives off with the passengers to the next destination, at which point they hand the car to someone else. Every transport need is programmed in connected database across a city so that no one needs to own a car but everyone has one when they needed it. That may very well be the future in twenty years if Americans can get past the idea of individual ownership of a vehicle. Today’s Lyft, Uber and other ride-sharing are simply the predecessors to this idea coupled with technology becoming reality. And cultural changes only need a generation or two to set in and become established.

The Obsolescence To Come 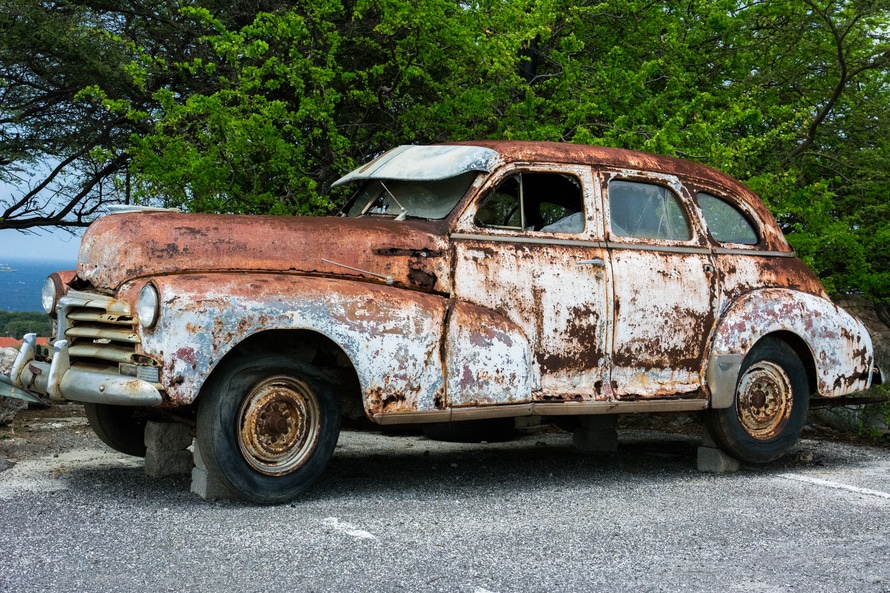 Given the above, parking lots could definitely become a thing of the past as well. Granted, downtown Manhattan at rush hour may still be a mess of yellow cabs going nowhere, but other parts of America could eventually free up lots of valuable land in the urban area, no longer needing parking lots, parking garages, or similar. Shared riding means the vehicle is always on the go. Ergo, no need to park.

Car insurance would quickly shrink to a minor industry. Driverless cars consistently have far better performance and less risk than those driven by humans. Consequently, auto coverage would morph into a business client market versus the consumer industry it is today.

Cities would have to rethink their revenue sources as well. Personal car ownership has been a municipal big city money-maker for decades. Parking tickets, traffic citations and penalties have all added billions of dollars to city coffers. With widespread driverless cars all of that would go away.

All of these industries provide work and revenue to many people. If the self-driving car scenario pans out as planned, CBS reports total annual savings in the U.S. economy alone could be $190 billion.  While at face value this might sound like a good thing, these aforementioned industries could suffer the kind of damage that might force them to let go of some of their employees if not all of them. This could lead to financial instability, which is something that the US economy and its citizens might be blindsided by.

So, yes, driverless cars right now may only seem like a rich man’s toy. However, they will likely grow in popularity, disrupting traditional transportation and making the act of driving a thing of the past for many in a few years.