The Future of Home Automation 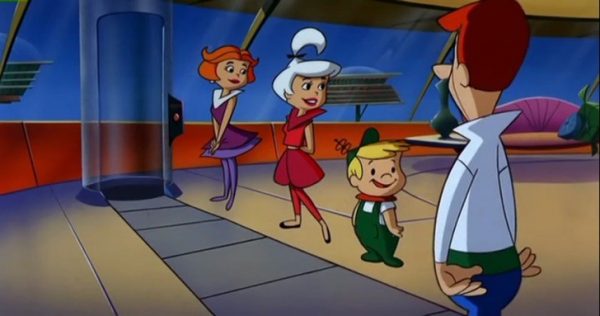 Nowadays home renovation is about so much more than simply picking out a new set of curtains, or redoing your kitchen floor. The emergence of new technology has put home automation front and center of any homeowner’s future plans. Things such as home security systems have been around for some time now—cameras and alarms used to make suburban homes more secure. But now full home automation is becoming the norm—your security cameras, lights, and alarms, all linked to the same system, allowing you to control it on your smartphone from wherever you happen to be.

So what’s next for home automation? Beyond security, what can we expect to see in the next decade or so from the world of smart home technology? Will we be able to talk to our homes? Leave them to clean themselves? Here are some of the biggest developments that we are starting to see in home automation in the next few years.

One of the greatest benefits that has arisen out of home automation is the way that it has helped homeowners to save energy. This is obviously beneficial to both the environment and the homeowner’s finances. As we move forward with new technology, home automation is going to allow more homeowners than ever to take advantage of this, as remote control of homes becomes more and more common. Using just a smartphone app, homeowners can alter their home’s temperature and lights remotely. As technology progresses further, we are likely to see more smart control too, with home systems that can think for themselves.

One of the more surprising and unexpected new forms of automation is automated gardens. Specifically, there is now a way to automate your sprinkler system in a much more sophisticated way than your regular timed system. For example, the Droplet. The Droplet is able to connect to a hose and monitor things such as weather, soil types, and specific plants. This creates an incredible smart gardening system that can monitor and alter itself, and which you can basically leave alone to do its work.

Our appliances are getting smarter and smarter, and we can expect this to continue into the future. It started with fridges that connect to wifi and allow you to check your shopping list, but now they can do even more than that. There are now fridges that know when they are empty, they allow you to check inside of them from a distance, and know which items you need to buy at the store.

As we move forward further into the digital age, there is one area that is emerging as a hugely popular home design trend: home theaters. It started as an ostentatious luxury, but now the home theater is available to almost every homeowner. There are dozens of beautiful home theaters to choose from and they are affordable to most of the middle class. Projectors and screens are now more affordable, and people are making use of home automation to create the ultimate cinematic experience. For example, you can now automate your lighting, sound, screen, and projector, controlling it all with just one device. The home theater is now the pinnacle of home automation.