I’ve Got A Golden Ticket! | Inbox by Gmail

I’ve got a golden ticket! It certainly feels that way if you’re able to get on a new platform before anyone else, doesn’t it? Google has just allowed each of their “Inbox by Gmail” users to invite three of their friends and of course everyone is wondering what’s new with the technology giant. 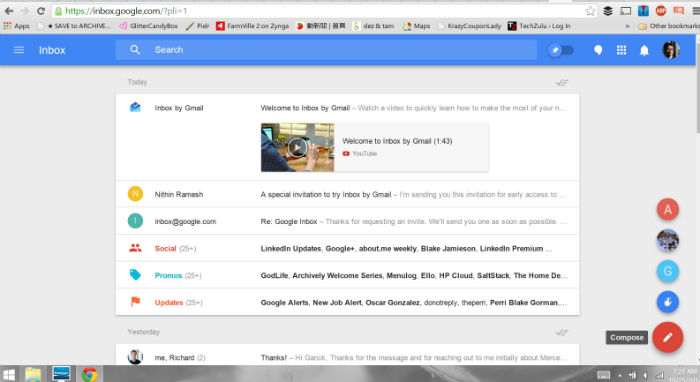 So what is Inbox by Gmail? Quite simply, it just seems like a new format of organizing your gmail. Sure, you can also pin reminders to yourself and this seems a bit like ello’s “friends” versus “noise” feature. Other than that, I can see how many can be confused by this new change and may not want to move to a new way of approaching their email. Remember when Gmail made us separate out into Primary, Social, Promotions, Updates, Forums and more? Some liked it, some were quite against it. And now we’ve all gotten used to it as Gmail is about to make another switch. For example, how often have users gotten upset at Facebook for making changes to their platform? But what if the changes were repackaged and sold as a “beta feature” only available to select users? Then wouldn’t everyone would be clamoring to see if they can get on the new version? (Yes, also available on both Google Play and the iOS store) 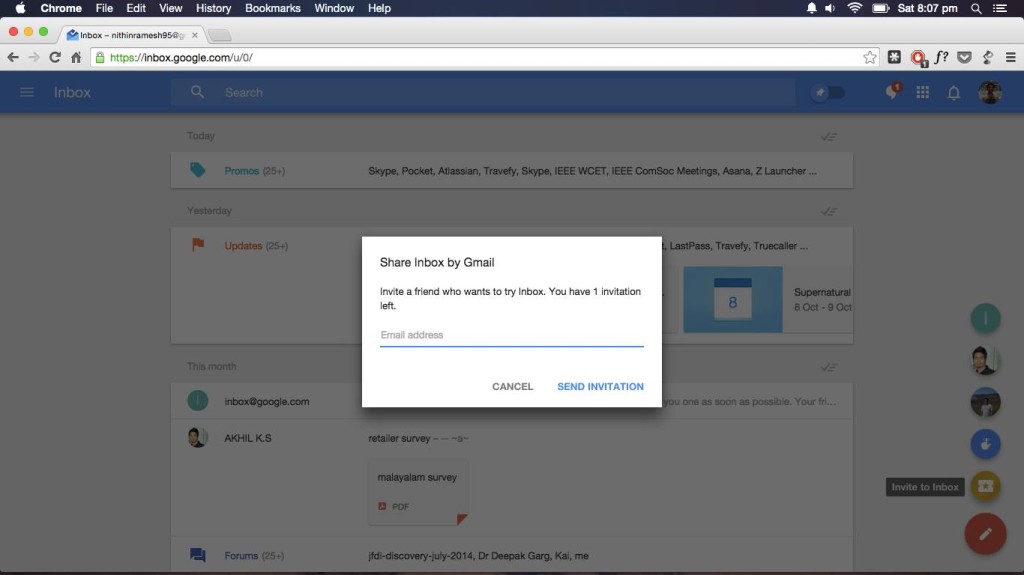