Intro to the LA Startup Scene

Article after article points out that Los Angeles is on its way to becoming one of the most robust startup communities in the United States.  We have seen this growth first hand, and are always impressed by the community’s appetite for learning new age technical skills. A class we produce here at General Assembly called “Intro to the LA Startup Community”, has turned into a series, each time presented by a different prominent person in the startup ecosystem providing a unique perspective on the tech scene in LA. The presentation is meant to give an unbiased overview of how to get involved in the tech community; what blogs to read, who to follow on Twitter, who the angel investors are, what areas in LA are home to the most startups and what resources there are to further educate yourself. It is meant to bring everyone together so that they can learn, network and leave with the sense that they now belong to a family of entrepreneurs, all trying to make LA a startup hub.

The first “Intro to the LA Startup Community” back in October 2012 was taught by Sam Teller, Managing Director of Launchpad, a four-month accelerator program started by venture capitalist Mark Suster. During his presentation, Sam Teller gave people tips on how to connect with high profile people, who are inundated with emails. He also went over the common misconceptions people have, dispelling the belief that Silicon Valley is the only place where you can get access to capital. Sam taught a second rendition of the class in February and over 700 people signed up.

Next up was Avesta Rasouli from Coloft, a coworking space that is considered to be the hub of LA Tech, focused on the elements that make for a great startup community; capital, talent and social networks. Investor Nate Redmond from Rustic Canyon Partners spoke candidly to the audience about the faux pas in approaching investors. Michael Carney, a tech reporter for Pandodaily, taught how to craft a compelling press release. Kevin Winston from Digital LA, a leading LA tech event producer for entertainment and start up events, talked about the emergence of the term Silicon Beach and how the entertainment and tech industries have been able to work together. Tara Brown of LA Makerspace, a non-profit member-driven community space for DIYers, focused on the women founders in the tech community and showed the audience how to get more involved. Following her experience teaching the class, she was inspired to write this article for Forbes where she expressed her amazement at the number of women in LA who are in tech or interested in making the leap into tech.

The event is meant to provide attendees with actionable steps to take to transition into the LA tech scene. If you are interested in obtaining the slide decks from the past “Intro to the LA Startup Community” events, you can do so here.

The next “Intro to the LA Startup Community”  with Espree Devora sharing insights how to become a Connector will take place Thursday May 16th, at 6:30pm at General Assembly, 1520 2nd Street, Santa Monica 90401.

Back in October 2012, General Assembly arrived in Los Angeles. General Assembly has eight other campuses around the world, their flagship campus being in NYC, with the mission of creating a global network of campuses that offers a variety of courses that teach practical skills in the areas of technology, business and design. 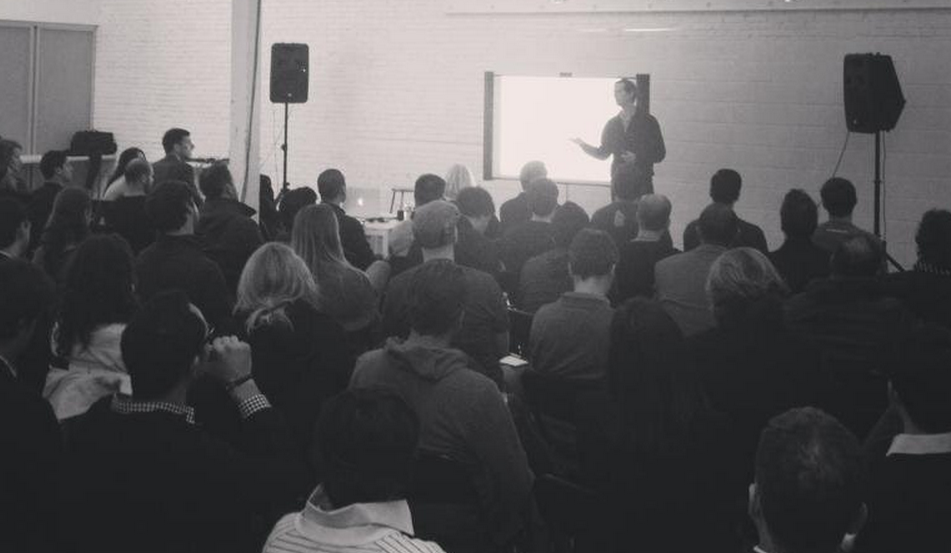