Jetpack Gives a Boost to Mobile and Rich Media Advertising

Advertising technology is hot with the rise of mobile, evidenced in part by Verizon’s merger with AOL valued at $4.4 billion, and on a much smaller scale, Undertone’s recent acquisition of mobile ad provider Sparkflow. Until recently, three legacy providers (Sizmek, PointRoll and Google’s DoubleClick) have dominated the rich media market. But that’s changing with a new crop of rich media platforms disrupting the ecosystem with new mobile and non-standard rich media ad formats, one of which – Jetpack – is located right here in Santa Monica.

In the age of auction-based programmatic ad buying, standard banner ads have become a commodity, making a publisher’s premium inventory, whether on desktop or mobile devices, even more valuable. The best-performing ads are often custom, high-impact rich media ads that integrate seamlessly into a publisher’s content with interactivity, video and other features. The Interactive Advertising Bureau defined a set of rich media units rooted in familiar ad sizes and called them Rising Stars. Jetpack’s specialty is high-impact rich media ad units that break from the confines of standard banner sizes and include names such as the Video Wall, Active Skin and Pushdown. They are so visually stunning and attention-grabbing that they are virtually impossible to ignore, which makes them move engaging for advertisers, and in turn drives more revenue at higher CPMs for publishers.

Even so, ads only work if people can see them, and today’s ad formats need to be visible on any device. As larger, more established rich media providers have struggled to retool for the new mobile media universe, the Jetpack platform was built entirely in Java and HTML5, giving publishers and advertisers the ability to design unique units once and serve them seamlessly across all screens.

With more than 100 big-name clients that include publishers like Conde Nast, CBS Interactive and Vox Media and The Hollywood Reporter, and agencies such as Maxus and MEC, Jetpack has been able to scoop up a large percentage of the high-impact rich media market in just a few short years.

“We have worked with Jetpack for a number of years, and they have consistently stayed ahead of the curve on adapting to new, creative concepts and new ad functionality,” said Reed Hallstrom, senior digital business/product manager at Prometheus Global Media, publisher of The Hollywood Reporter. “They are easy to work with, and, perhaps most importantly for the business we’re in, they are exceedingly nimble.” 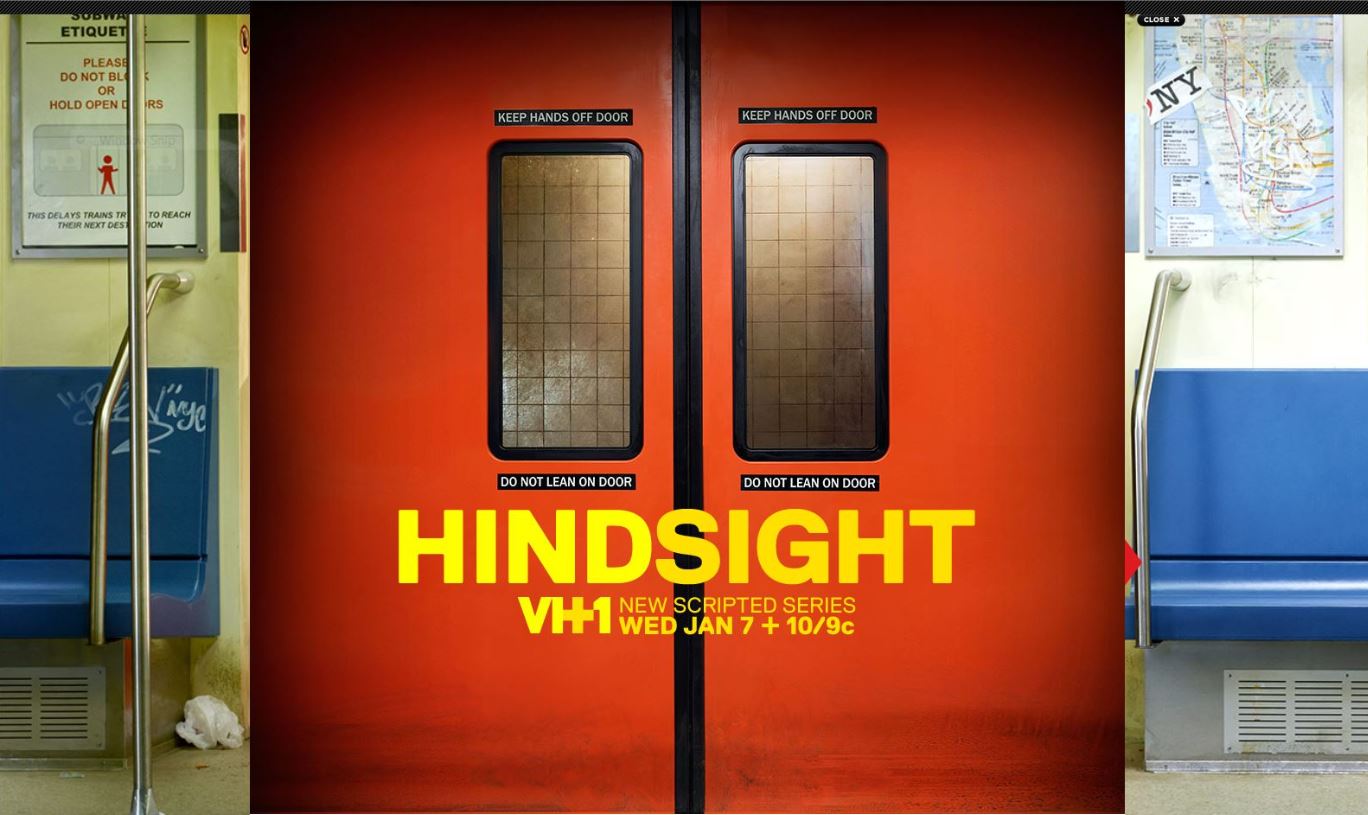 Jetpack was founded in 2009 by digital media veterans Marc Brown, Chris Tragos and Kevin Woolery. That same team founded the popular site Buzznet, which became BuzzMedia and is now known as SpinMedia. Based on their understanding, from a publisher’s perspective, of what advertisers demand and the amount of work required to create extraordinary advertising experiences, the trio set out to solve that dilemma for other publishers. The company is privately held and has received no venture funding to date. 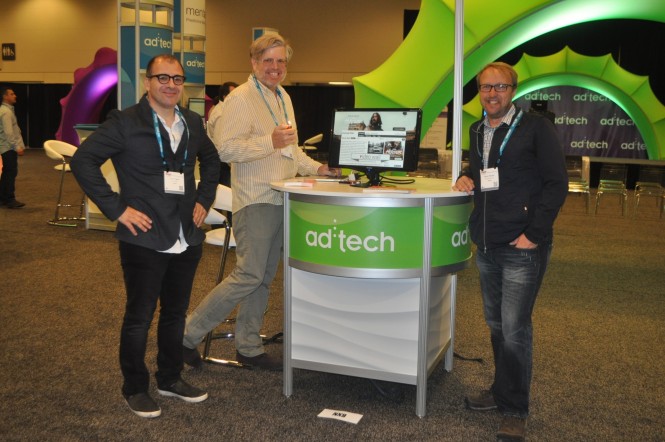 The company recently announced plans to introduce a self-service version of its rich media authoring and ad serving platform. The Jetpack team has long worked in conjunction with its agency and publisher clients to create these high-end custom rich media ad units on their behalf, but has for the past year been in production on a new interface for designers to gain direct access to its Workshop creative tools.

“Our tools were originally built for more technically savvy users, and now we’ve enhanced them for the creative community, working with designers to develop a tool they would love to use,” said CTO Woolery. “It’s a lot easier to find a capable designer than it is to find a developer, and while we will continue to provide full-service solutions through our Studio team, now our clients have the option to save on production costs by designing these units themselves.” 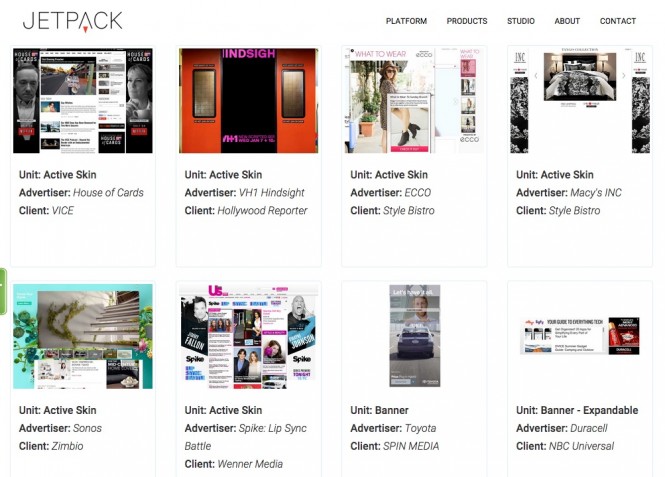 “We’re in the process of bringing our first beta users onto the self-service platform now, and we’re eager to see what the digital creative community will create,” said Tragos. “The new Workshop makes it easy to create highly differentiated advertising experiences that render seamlessly across every platform. The possibilities are truly limitless.”

Jetpack’s new offering ensures not only that advertisers and publishers will have access to create beautiful ad units but also that consumers will continue to be dazzled by their creativity.

Interested in being among the first in the industry to check out the Workshop beta?

Learn all about the new Workshop self-service features or request an invite to join the beta.