Mindshare LA Brings the Power of “Play” to Santa Monica 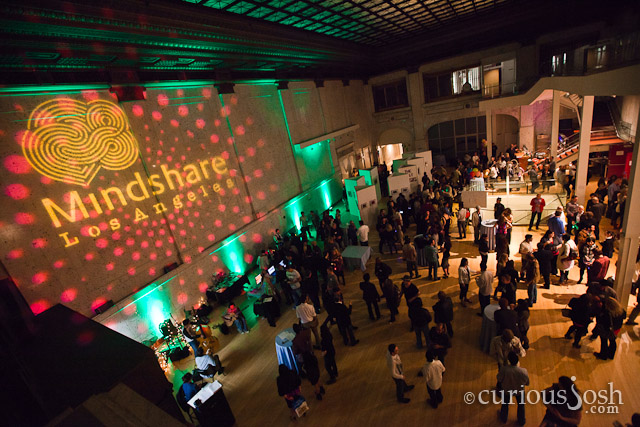 In 2006, Douglas Campbell started Mindshare LA out of the downtown art colony The Brewery. Campbell was new to Los Angeles, freshly inspired from a TED conference, and after attending a smattering of Barcamps and Westside Meetups he was ready to produce his own event that was a mixture of all.  Mindshare LA set out to gather intriguing speakers from fascinating backgrounds to present unique topics to a community of intellectuals, scientists, entrepreneurs, technologists, and the general public via a monthly evening of “enlightened debauchery.”

“I was bored with bar scene, and started an informal party with talks downtown called Mindshare,” said Campbell. 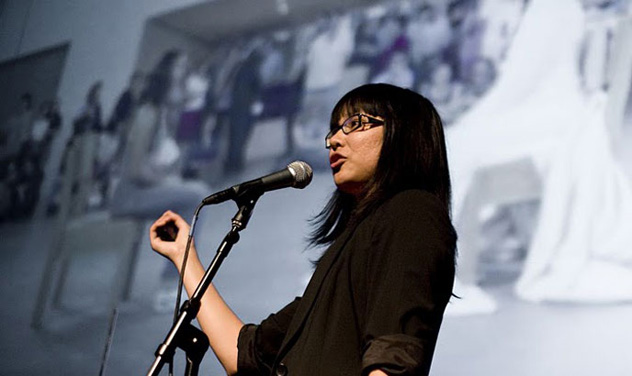 “In the early days it was — get our friends together, and decide what should do for the next three months,” said Campbell. “We did that for three years, until we had enough suggestions for themes, like the ocean.  What is cool that is happening with the ocean? Themes were super popular with attendees and with our team members.”

Campbell said the process of coming up with themes is purely organic. The community makes suggestions, recommends speakers, discoveries are made and then ideas ping pong off the team until they blow it up into an awesome evening for all as a gift back to the community. They work with the speakers leading up to the event with rehearsal presentations in order craft a strong narrative. It is important when the presenters come from a complex educational background that the content is curated in a digestable manner. 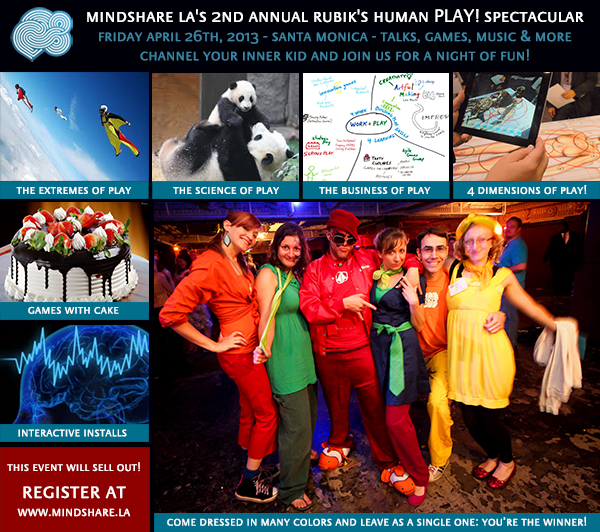 For the past five years Mindshare LA has remained at its home base downtown, but due to high demand, it is finally making its way over to the Westside. The next Mindshare L.A. will be held in Santa Monica April 26th at the V Lounge. The theme of the evening called “The 2nd Annual Rubik’s Human PLAY! Spectular.” Experts in play will include Thinkwell Group (theme park designers), Daqri (an augmented reality startup), and a group called The Power of Play (created by improv members of The Groundlings). There will be a DJ, drinks, games with cakes, and a clothing swap contest with prizes. Tickets can purchased here. 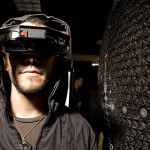 Out of Mindshare, Campbell created Syyn Labs. He recently sold his stake in the company to focus more on Mindshare and creating an awesome experiential branding consultancy company. Campbell can custom tailor an experience around client and partner goals, and with bigger budgets from sponsorships, Mindshare can create even more epic events. The recent partnership with UCLA is what initially brought Mindshare to the Westside. The success of that event has created more opportunities for the Westside and other parts of L.A. as Mindshare plans to branch out. Mindshare could be coming to your neck of the woods soon!