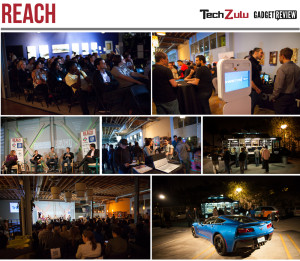 Want to know where smartphones are heading? Or how the car infotainment system will change in the near future? Interested in the next big revolution in home connected devices?

Then join us February 27th as TechZulu & Gadget Review present REACH: The Connected Future. During this half day event (including an evening party), you’ll get a glimpse into the future of connected devices, courtesy of the industry’s thought leaders.

Over the 6 hour day, each panel will be made up of thought leaders in the hardware and software space. Discussions will focus around the then, the now, and the future of our Connected World. 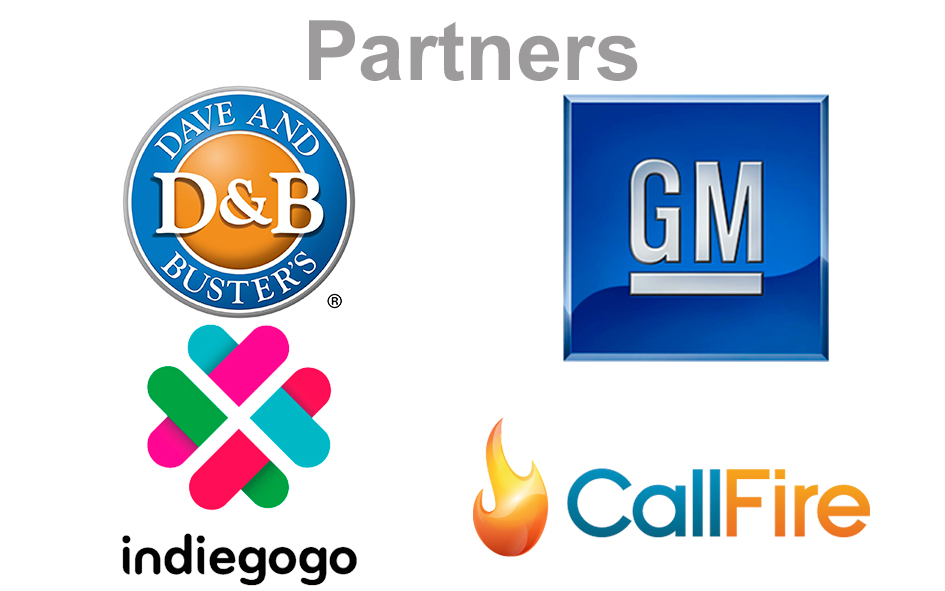 (Panelist and Panels to be announced soon)

We currently have sponsorship slots open If you would like to be part of this amazing event, and show your support for REACH and the community. Contact us at sponsor@techzulu.com