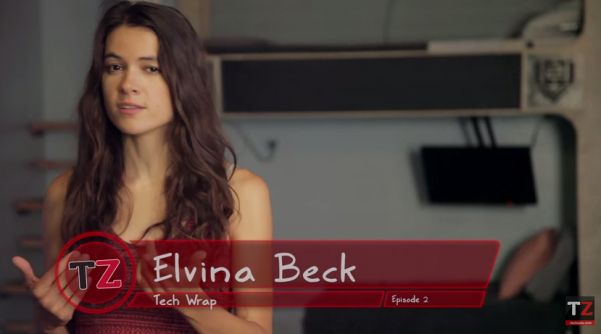 This is episode 2 of the TechZulu Tech W(rap). Produced by PodShare’s Elvina Beck and Kera Package for July 6-12, 2015.

Its Monday! That means your weekly tech roundup of some of the hottest stories from around the net in 60sec.