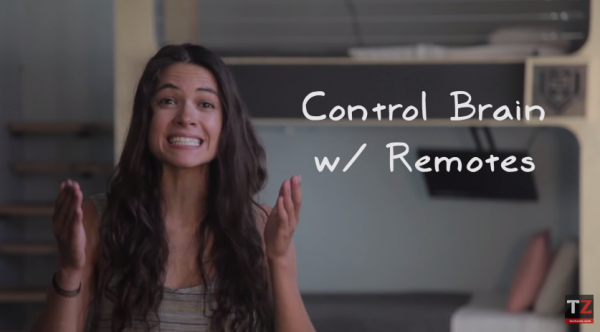 Rise and shine to an all new Tech W(rap).  From $10 wifi service to remote control mice and live streaming with GoPro via your mobile device this is episode 4 of the TechZulu Tech W(rap). Produced by PodShare’s Elvina Beck and Kera Package for July 20-26, 2015