How many times have you been confused by the contradicting parking signs in L.A.? You know the ones, they go something like this; if it is a full moon on Friday, you can park here for 2.5 hours, as long as you are not in front of a restaurant or see a guy with a patch on his eye standing on the corner. Yeah, purposefully vague. Good news, Fixed, the San Francisco app that helps drivers fight tickets has just launched in Los Angeles after raising an additional $650,000 in seed funding last February.

Fixed claims that 50% of tickets are dismissed when challenged. The free app gives drivers the opportunity to document the scene and contest the ticket. The app automatically scans your parking ticket for common errors and taps Google maps to determine if the city has proper signage before sending a customized letter to the city for you. Fixed has a team of lawyers on standby ready fight for you. If you win, they charge you 35% of the would-be fine. If you lose you pay $1.95 convenience fee. 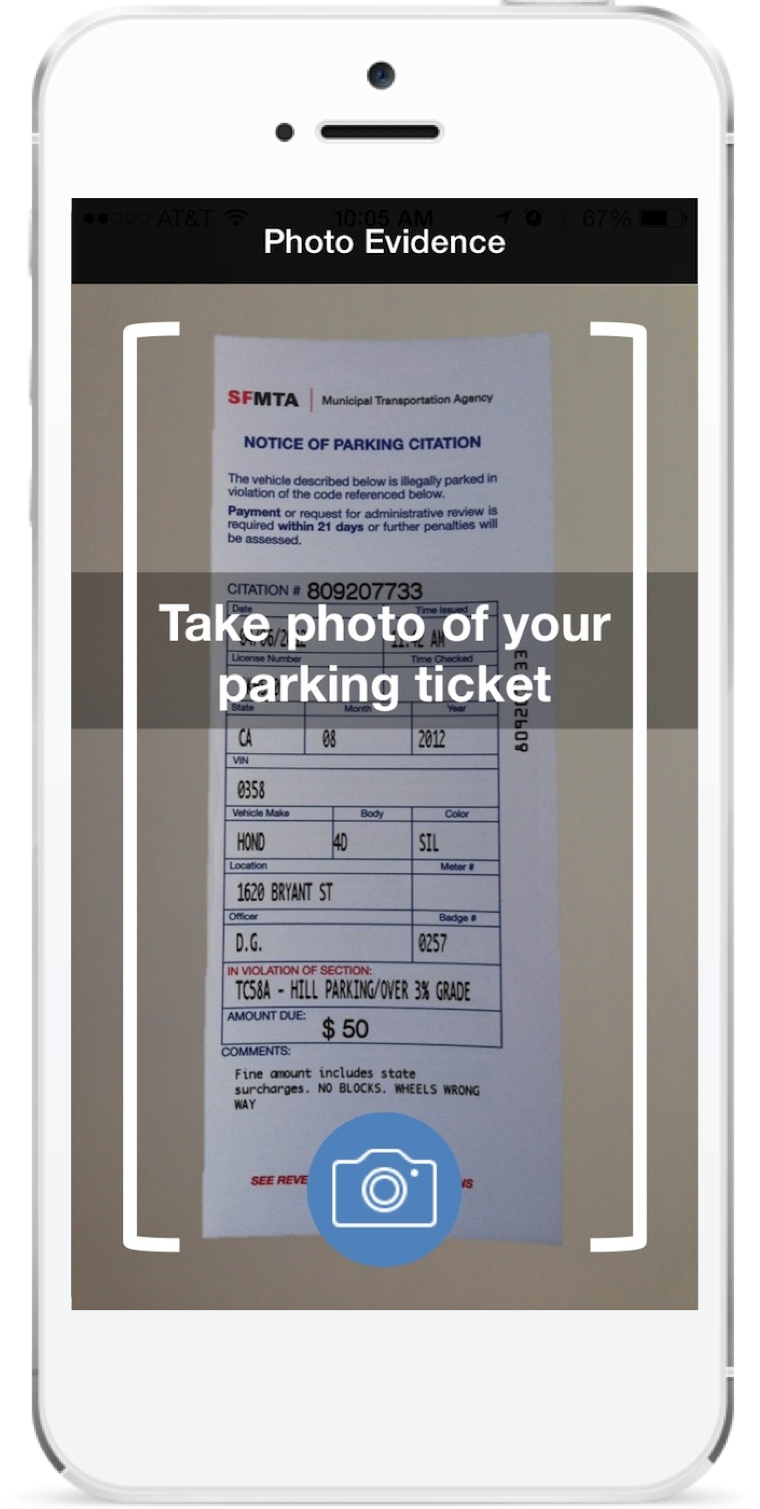 Fixed is not without competition, LA-based Cited launched last year and charges 20% of the cost of the ticket.  Between the apps, Cited and Fixed ticket dismissal rates have been reported at anywhere between 20-80%, but it is still early in the game and LA parking enforcement policies have come under review for illegal practices. You know it is bad when the mayor has to refund fake parking tickets.

After rounds of bad press surrounding Los Angeles parking ticket corruption, a small grassroots revolt has resulted in new improved parking signage designed by web sensation Nikki Sylianteng. It’s not everywhere, but it is a start. Between the new parking signs and citizen justice apps like Fixed, L.A. drivers might finally get break.