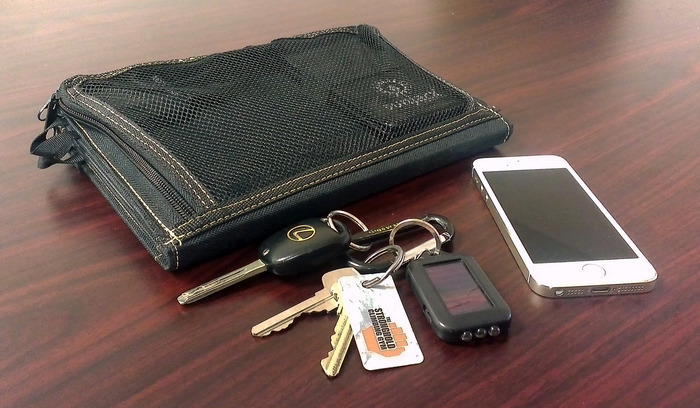 Earlier this year, we hosted an hour long Cleantech panel at our Reach | The Connected Future event. The panel included a host of investors, entrepreneurs, and academics to discuss one presssing matter at hand. They addressed the state of the union for the Cleantech industry and to assure our present (and virtual) audiences that Cleantech was indeed alive and thriving in Los Angeles.

Since then, I’ve paid a bit closer attention to Cleantech issues, both as a consumer and writer. Cleantech, as a reminder, is not only the efforts of large energy companies and their massive, gradual moves. It’s not just about large sweeping policy changes for electric cars or large scale research on future, intangible technologies.

Cleantech includes a host of different applications in the consumer and commercial realms. From raising awareness for conscious, sustainable apparel (Orange Harp), to improving technology staples through software hacking (Battery Box), even unexpected disruptions to pre-rooted industries through advanced products, like with LA natives Hive Lighting, and their mission to bring efficient plasma lighting to the hallowed hills of Hollywood.

Point being, there’s a lot happening in the space – much more than what we would assume, on surprisingly close scales. 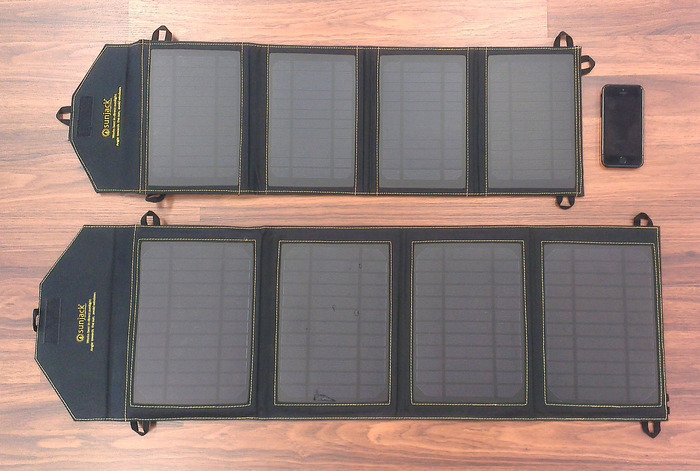 Today, we’re featuring The SunJack. Homegrown in our backyard by Southern California based Go Green Solar, SunJack promises to deliver personal solar energy to consumers in a portable package. Recently, they launched a Kickstarter video to fund their first production run of the powerful notebook sized solar charger, and to install solar in your home, you could totally get a company like Smart Solar Energy to help you in this area.

Sunjack’s innovation comes through a combination of hardware choice and adjustments to the power delivery from the SunJack’s solar cells to charge its high capacity lithium polymer battery. While the engineering involved is sophisticated, the concept is rather straightforward. You can find other kind of products that will help you produce energy at home or an office, visit Pleavin Power.

“Think of it as being able to get more water out of your faucet faster. The SunJack is able to get more electrons flowing into the battery faster than any solar charger available, which means you get wall-outlet charging speeds in an incredibly portable form-factor.” – Harold Tan, COO of Go Green Solar, Inc.

Stats on product longevity and use:

And for the GoPro crowd, it appears as if the SunJack can survive pretty much anything you throw at it.

http://t.co/KdYrbinzdi Not only are we awesome because we use the sun to power our electronics and help rural communities but we’re tough too! 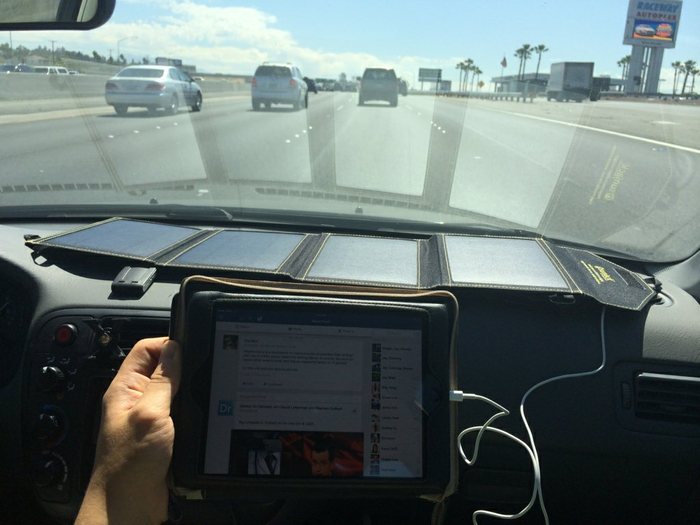 Though we’ll save the brunt of the remaining product details for a view of the Kickstarter campaign, we would like to bring to attention an intriguing part of The SunJack’s Kickstarter campaign – social good. In addition to funding the pre-production run, SunJack has also teamed up with Greg Cooper, head of Dome KRB, a philanthropic technology company that undertakes social and economic development projects throughout the world.

Their vision is to bring the SunJack to rural villages throughout regions of the world including Papua New Guina, Australia, and Asia. The goal? To use SunJack’s and accompanying USB powered lighting devices to serve as sustainable replacements for harmful fuel-based lantern lighting for villagers’ homes. Be sure to watch the video’s 1:17 mark for more specifics on the project.

By pledging $200 or more, supporters will secure a personal SunJack unit as well as guarantee the delivery of a 14W SunJack with an LED lightbulb to a rural village. 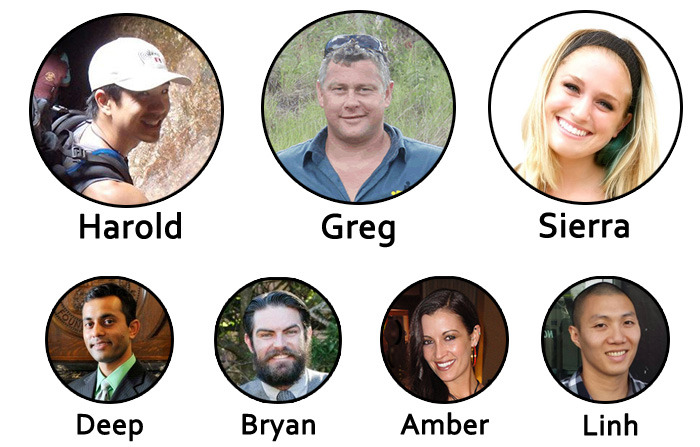 Once in awhile we come across some pretty neat products, but this one is definitely on deck for my most anticipated for an upcoming summer of festivals, traveling, and camping. For more information on The SunJack, be sure to visit their official Kickstarter page or follow them via Twitter.

Know someone who might find this article or product useful? Be sure to share this to your social networks! 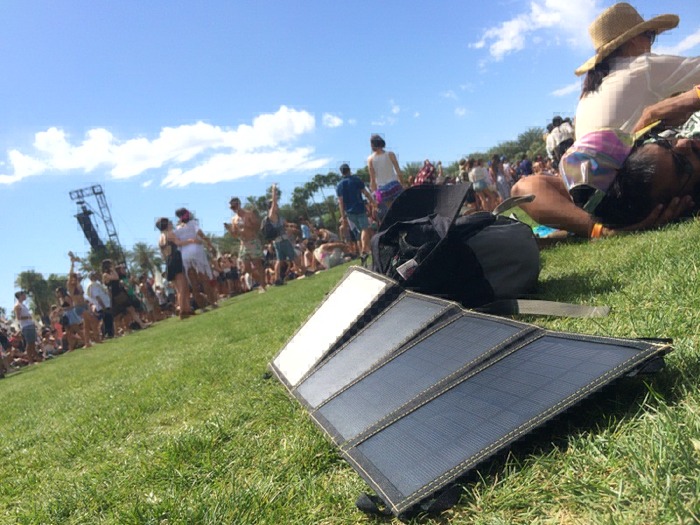 The SunJack, Enjoying Itself at Coachella Music & Arts Festival