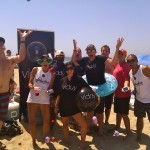 Viddy, called by many as the new Twitter, but for video, had a #splashmob this weekend  at Santa Monica Beach. They partnered with Uber to drive people to and from the event. Uber is an easy to use door to door car service knocking out the need for taxi cabs like bumper cars. After enjoying the heat wave in the ocean bouncing Waboba balls on the water, yes the balls bounce on water! the Viddy crew headed to the Arbor Collective showroom on the Venice boardwalk for an exclusive party. Some lucky people received awesome iPhone protectors from Life Proof giving them the power to be active and still capture video without cracking the screen. 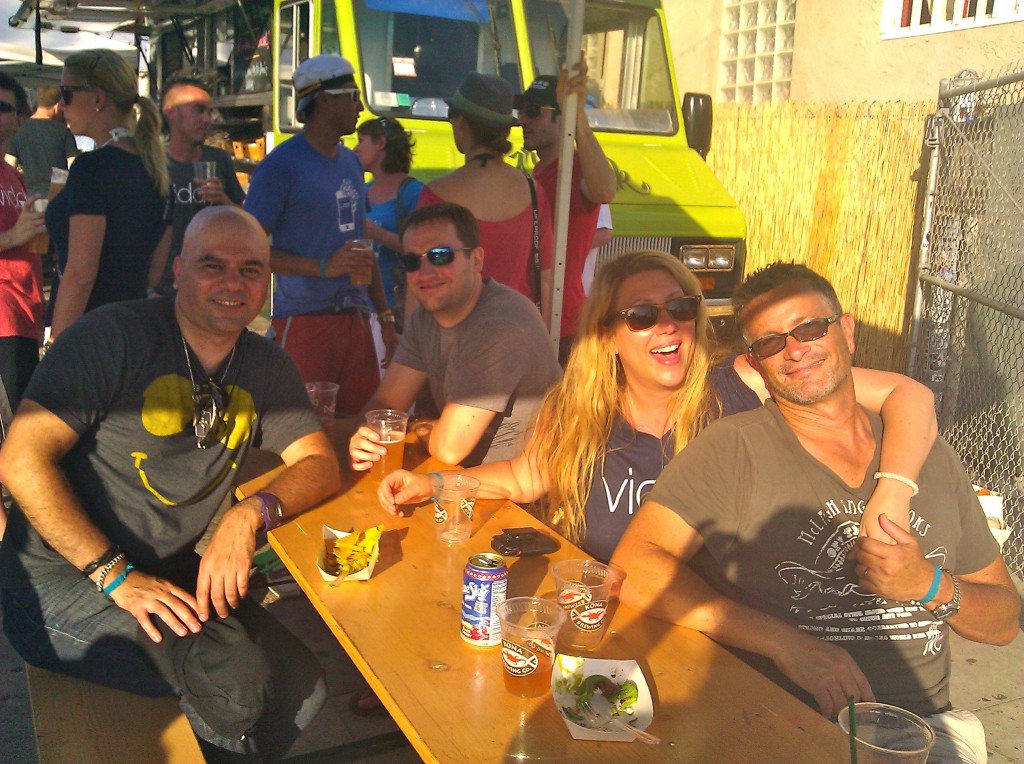 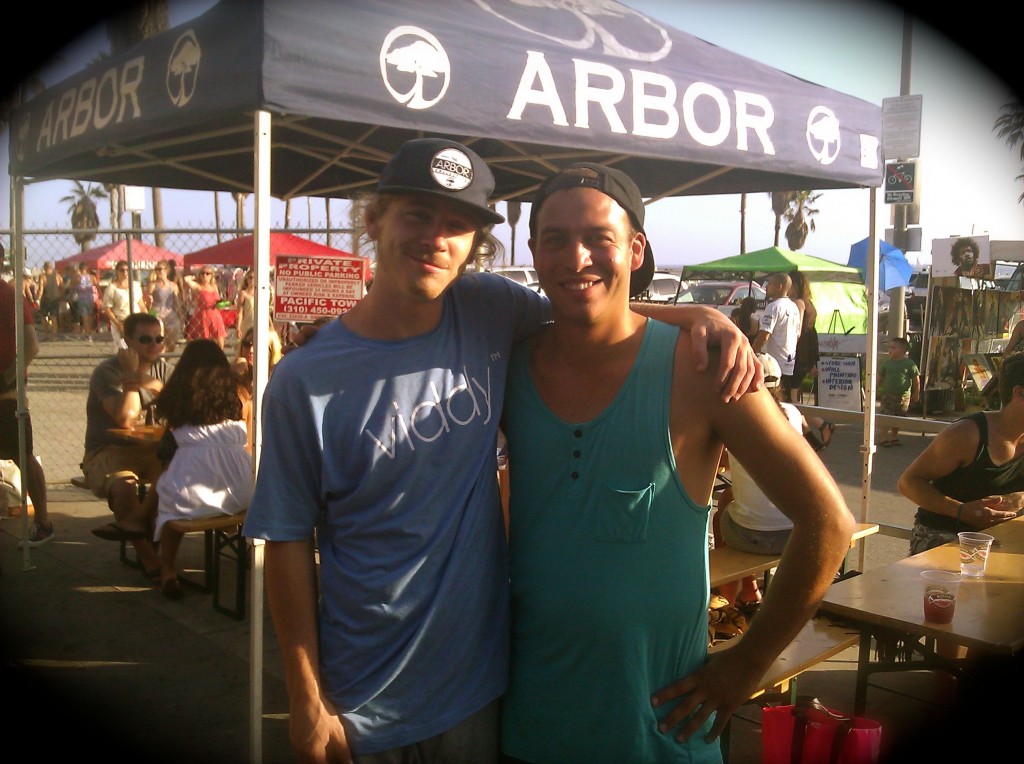 Viddy started to take off like wildfire when Snoop Dogg posted this classic “nice shorts” video and fans relished in personal videos of JustinBieber. However businesses are starting to think about how to utilize Viddy to extend their brand.  At Digital LA’s Silicon Beach Fest Action Sports marketing panel Nick Gaulin talked about how he empowers his staff at Fishbone Longboards to use Viddy on a daily basis to help integrate their brand into the action sports community. He says, “In the last 5 years or so a new way to watch action sports was born. POV created a way for the average viewer to feel fully integrated into the sport they love so much, a way for them to feel like they are a part of it. With Viddy, and POV cam’s such as GoPro, any average viewer can instantly feel as though they are the one riding the board. The next gen of this type of social video sharing will integrate with real time viewing through platforms such as Justin.TV and Ustream directly from a mounted cam. Qik.com has touched on this, but I feel Google Glass along with social platforms like Viddy are going to help take action sports into the 21st Century.” 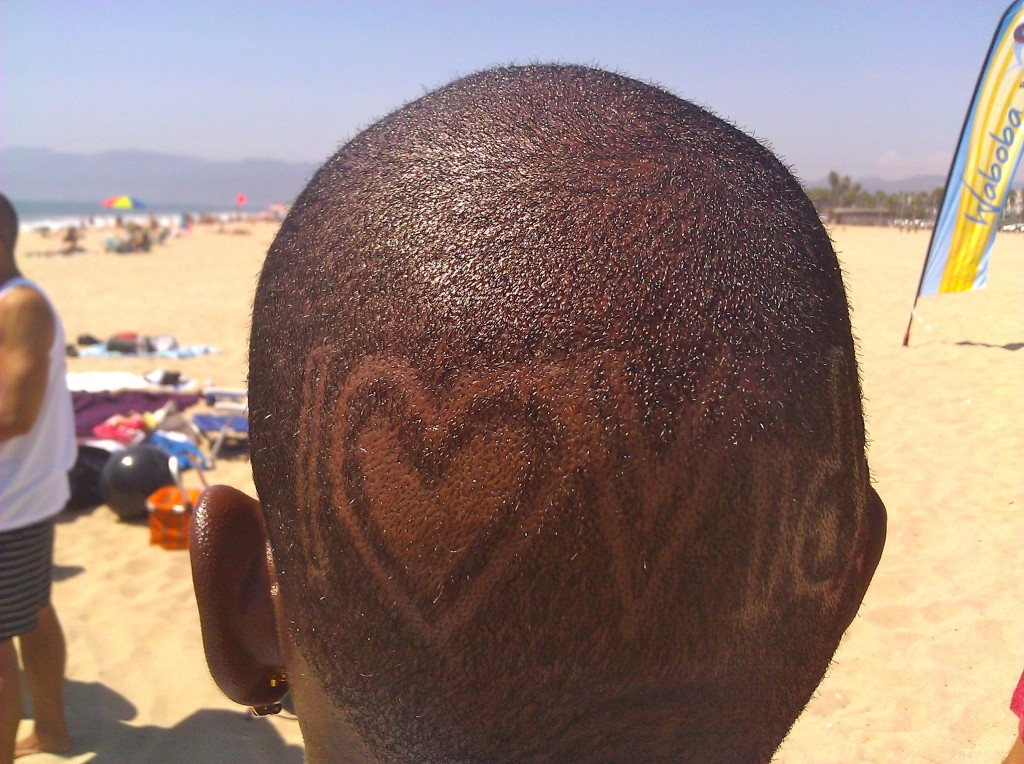 As of this article Viddy is only on iPhone, but word on the street is they’ll soon be coming out with Viddy for Android.