This year, CES showed us that 2016 is truly the year of the electric vehicle. When companies weren’t working on new models – Tesla is so hard at work on the Model 3 that it didn’t have much of a presence at CES at all – they were presenting a wealth of services and tools like metering solutions for electric vehicle charging stations as well as showing their plans for future expansion of their charging stations network.

What came next was the unveiling of their latest electric cars and concepts destined to undergo product development. Here are the electric vehicles from CES 2016 that made our jaws drop. 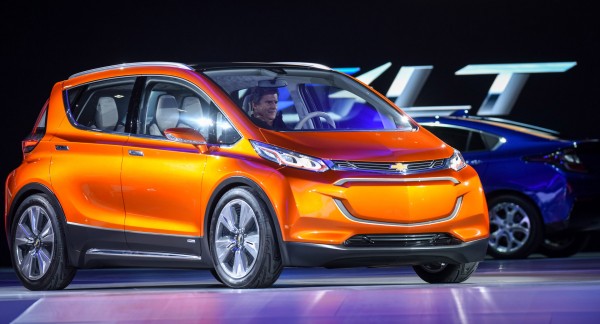 Of all the companies at CES, Chevy had one of the most advanced electric car models ready to try, the Bolt. For the first time, the company let people ride around in the car, which is destined to go for sale – perhaps later this year – for around $30,000. The Chevy Bolt is heavily focused on urban driving: It’s a compact model that can travel 200 miles on a single charge, with a price tag that actually looks normal to the average consumer. Chevy is betting a lot on underselling Tesla with this one. 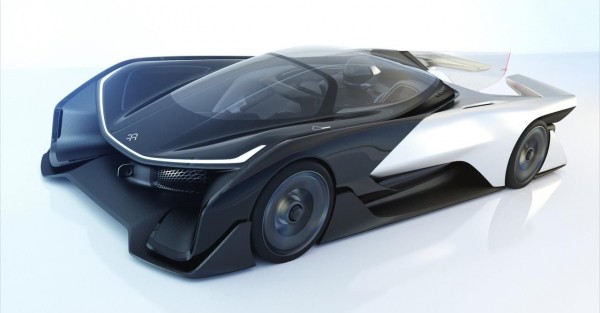 Faraday Future is a funny little electric car company with some serious Chinese funding behind it, which is why it was able to burst onto the CES scene with an electric racecar model. We’re talking about – according to company claims, anyway – 1,000 horsepower, 0 to 60 in under three seconds, and speeds that can reach 200 miles per hour. It also looks suspiciously like a glass-canopied Batmobile. The concept will probably never be reality, but it will help Faraday design electric cars that can also be powerful machines. 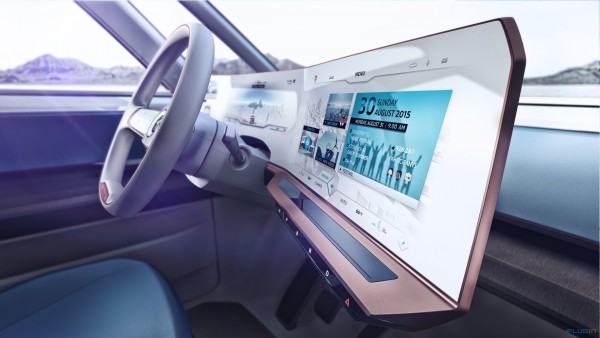 The Budd-e is an electric van concept with serious smart features.

As the name indicates, the BUDD-e is a super friendly concept project unveiled by Volkswagen that’s all about family transportation with electric cars. But BUDD-e is also a platform for building smart car features for the electric van This includes a laptop-sized HUD screen, cameras and sensors for door control, and a host of app-like abilities to help you protect your kids and prevent theft. 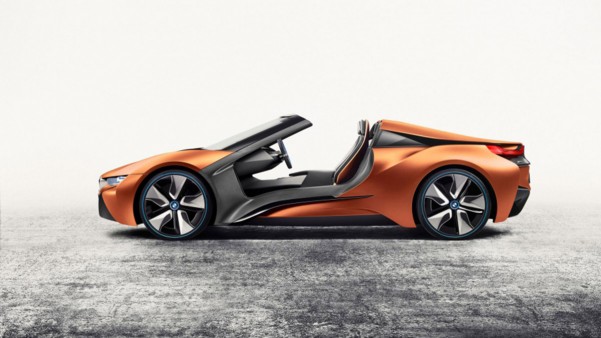 The iVision includes everything the future promises for electric cars.

The iVision isn’t so much a concept car as it is the concept all cars try to be. It’s a two-seater hybrid coupe built on the spyder platform and equipped with the very latest in real or imagined technology, from AirTouch for controlling car settings with gestures to a variety of driver modes based on how much control or automatic driving you want. When speeding in this car, you’ll want to have one of the best radar detectors in 2017 to protect yourself. For all of these electric cars, you need to have an electric charger to fully enjoy its features. Ask experts like Xpert Electric or look up an Electrician in White Plains, NY and nearby areas to install one at home. Learn More here.