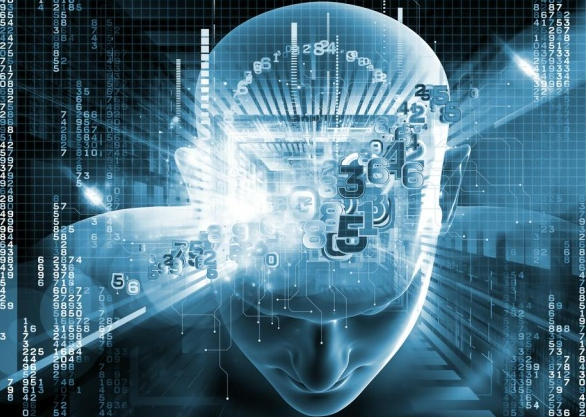 A Futurist Conference, AI & The Singularity will be held this Saturday, September 20, from 9:30am-5:00pm at Piedmont Veterans Hall, 401 Highland Avenue, in Piedmont, California. The event is co-produced by Peter Voss of AGI Innovation Inc., Anya Petrova of FuturismX and Hank Pellissier of Brighter Brains Institute. The conference will discuss, debate and imagine potential scenarios that could develop due to advances in Aritifical Intelligence. Expert speakers and panelists are researchers, philosophers, creative SF writers, and academics.

Sponsors include, AGI Innovations Inc, founded in 2014 with the long-term goal of developing and commercializing the next generation of intelligence engines based on artificial general intelligence (AGI) theory; The Institute for Ethics and Emerging Technologies (IEET.org), a nonprofit think tank which promotes ideas about how technological progress can icnarese freedom, happiness, and human flourishing in democratic societies; and HumanityPlus, a transhumanis Research and Media Center dedicated to developing knowledge about the science, technology, and social changes of the 21st Century.

Peter Voss (Keynote Speaker) is an entrepreneur with a background in electronics, computer systems, business and technical software, as well as management. He has a keen interest in cognitive science and the inter-relationship between philosophy, psychology, ethics and computer science. Since the early 90’s he has been researching and developing AGI (artificial general intelligence), and in 2001 started Adaptive A.I. Inc., with the express goal of developing a human-level general-purpose AI engine. In addition Peter founded Smart Action Company, which offers an intelligent call automation solution based on a first-generation AGI engine. He considers himself an Objectivist and Extropian, and is actively involved in futurism, free-market ideas, and extreme life-extension. He is the Founder and CEO, AGI Innovations Inc, Founder and Chairman, Adaptive A.I., Inc. and Founder and Chief Scientist, Smart Action Company, LLC.

Monica Anderson is the CTO of Sensai Corporation and founder of Syntience Inc., an AI research company. She has 20+ years of experience of industrial grade classical AI with a language processing emphasis and has been working with Deep Learning, Understanding Machines, Artificial Intuition, and Model Free Methods since 2001. For more about her theories about AI, see http://syntience.com/links ; several videos of presentations by her and others are available at http://videos.syntience.com.

Gary Marcus is a professor of cognitive science at New York University, where he directs the Center for Language and Music, and studies language, music, cognitive development, and evolution. He is also a computer scientist, a programmer, an AI researcher and the best-selling author ofGuitar Zero and Kluge: The Haphazard Construction of the Human Mind(New York Times Editors’ Choice pick). His numerous essays for The New Yorker include Ray Kurzweil’s Dubious New Theory of Mind, What Comes After the Turing Test?, Hyping Artificial Intelligence, Yet Again, and What Facebook Wants With Artificial Intelligence.