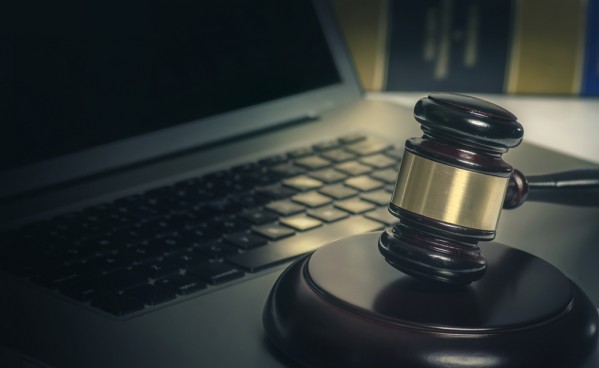 U.S. Telecom has announced that it has filed suit against the United States government in response to the recent ruling by the Federal Communications Commission on Net Neutrality. The suit was filed in the U.S. Court of Appeals for the District of Columbia.

The lawsuit comes after the FCC passed a law to prevent network owners, such as Comcast (CMCSA) and Time Warner Cable (TWC), from discriminating against certain content being sent over its networks.

The rules will not take effect for 60 days until after they are published to the Federal Register, if they are not delayed in court. Currently, the rules have not been publisehd. While the rulings wouldn’t take effect until as early as this summer, the FCC has opted to regulate network owners under Title II of the 1934 Telecommunications Act. This Act was previously applied to phone companies.

As a result of the ruling, companies that provide internet services will no longer be allowed to do the following:

The providers are also not allowed to seek payments in exchange for faster content delivery. This is a practice known within the industry as “paid prioritization.”

For companies that rely on market access to delivery customized solutions, such as Calltools, a provider of cloud contact center software, the ruling ensures that customers will be able to receive high quality services that internet providers cannot interfere with. Without the FCC’s ruling, companies such as this one could face restrictions and unfair competition from internet providers.

The FCC maintains that the goal of the Net Neutrality ruling was to preserve open and free access to the internet for all users and to treat internet service as a utility, rather than simply an information service, as the network providers had been previously categorized. At the meeting on February 26, 2015 in which the commission passed the new rules, FCC chairman Tom Wheeler said, “the Internet is too important to allow broadband providers to make the rules.”

U.S. Telecom Association represents internet providers including AT&T, Verizon and Comcast. Prior to the ruling, the group had previously announced that they would take legal action against the new rules. A statement released by the group denounced the Net Neutrality ruling and explained the reason for the immediate response to the ruling with a lawsuit,

“However, we do not believe the Federal Communications Commission’s move to utility-style regulation invoking Title II authority is legally sustainable. Therefore, we are filing a petition to protect our procedural rights in challenging the recently adopted open Internet order.”

The group acknowledges that the suit may be premature given that the ruling has not yet gone into effect. However, U.S. Telecom Association believe that the ruling violates federal law, as well as, the Constitution. In addition, the suit is a precautionary measure in the event that it becomes legally necessary to file in a specific window of time after the FCC releases the rules rather than the date of publication to the Federal Register.

On March 25, 2015, the FCC issued an emailed statement that indicated that the lawsuit filed by U.S. Telecom could be subject to dismissal.