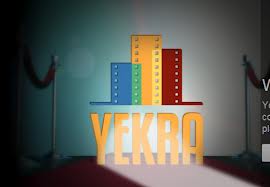 Content is king, and local startup Yekra has just secured $3 million in funding for their digital rights distribution service for the every man. In the digital age, streaming content is profitable for producers, but now digital rights management (DRM) is not just for big studios but for independent content creators as well. 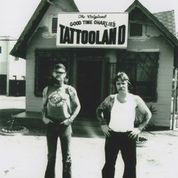 Yekra has introduced the first DRM-protected player that can run on any connected device or screen. This traveling player can allow direct digital rentals from any blog, Facebook page, Twitter profile or other online site. Their baked in marketing technology helps producers determine the best distribution system by matching genres with online viewers demographics across 4,000 affiliate sites. Revenue is shared between the producer, affiliates and Yekra to create the widest market window available, while maintaining digital rights protection. Yekra also allows creators to establish an exclusivity rights period and set up distribution to other platforms including Netflix and Hulu Plus.

Lee Waterworth, President of Yekra said, “Today we pioneer the first system that both protects the content it distributes and makes it accessible to anyone – anywhere – with the capability to generate revenue on a cost-effective basis from day one.”

Yekra plans to bolster the public launch of AffiliateConnect with more titles from notable filmmakers. Debuting on Yekra is the new documentary “Tattoo Nation” that follows the ink culture evolution from jail houses to art houses with appearances by Ed Hardy, Danny Trejo and Travis Barker.

Yekra was established in 2011 by Lee Waterworth, Sonya Waterworth, Miles Romney and Chris Larson built around the launch of documentary film “Thrive” reaching more than 12 million viewers at $5 each for digital rental. AffiliateConnect technology has been in development for two years, built on the success of the digital distribution around this first film. The company has been funded for $3.1M by angel investor Maurice Gallagher and UK’s Bray Capital.