Big news in the social gaming sphere as major interactive gaming player Kabam announces the launch of The Godfather: Five Families out of beta and into commercial exclusively with Google+ Games. It’s some pretty major news at it signifies an interesting list of milestones in the social gaming industry: 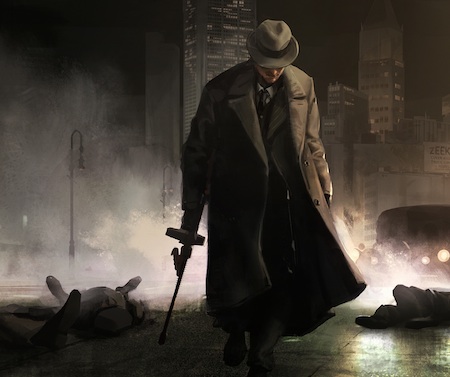 1. This is the first major exclusive game launch Kabam or any other major gaming company on Google+ and not on Facebook. While it won’t be completely exclusive to Google+ (Facebook’s launch will be later in Q1 of 2012), the release is for Google+ gamers only.

2. The Godfather: Five Families is Kabam’s fastest growing game coming out of beta by a wide margin. It’s just as popular as games like ufabet เข้าสู่ระบบ.

4. This is the first social game based on a major movie franchise on any social platform, period.

5. One o the first major brands to exclusively appear on Google+

The company has indicated that their decision to launch TGFF exclusively on the G+ platform was for a number of reasons including: Their continuing success with other games on the platform, the readiness of the G+ team, and the compelling marketing and promotional package Google offered to Kabam. According to an announcement at a recent Web 2.0 conference, Google+ Games has a user base of 40 million playing their library of 30 titles (mostly ports and re-boots off of Facebook).

Kabam indicates itself as the leading developer of hardcore social games, with titles like Global Warfare and Dragons of Atlantis, very little in the way of cutesy farm animals and social-based boardgame retakes like fellow social gaming giant Zynga.

The Godfather: Five Families combines elements of MMO-style play with the connectivity and interaction of social networks. The company exclusively licensed The Godfather franchise for social gaming from Paramount Digital Entertainment and partnered with Paramount in developing the storyline and game. Once again, the first licensed brand game in the social arena.